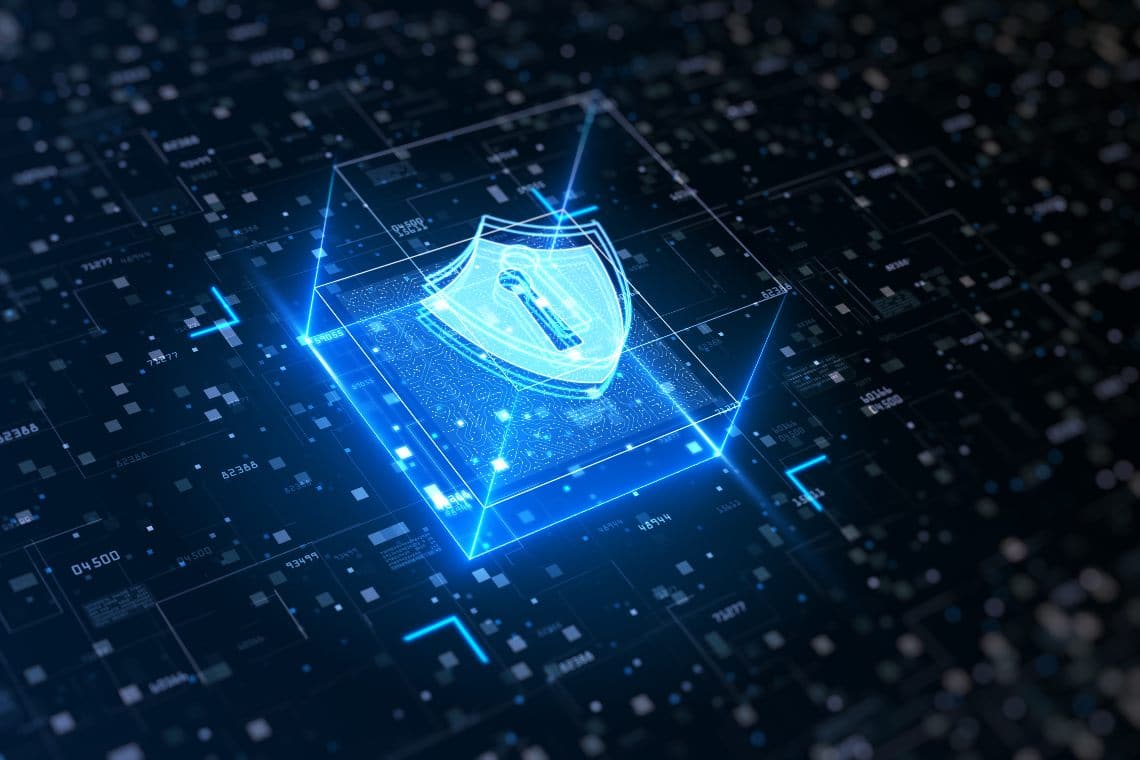 An attack against the TRON mainnet

As revealed directly by Justin Sun, TRON was under attack today.

(1/5) Regarding the situation of the #TRON network on November 2nd:

Sun explains that during the time required to upgrade to version 4.1 the Mainnet was attacked by a malicious smart contract at 6:14 AM in Hong Kong.

The attack managed to use the authority of the contract’s developer, so much so that the attacker initiated malicious transactions causing the Super Representative to suspend production of blocks.

Sun also reveals that the attacker was hoping to profit from this block production suspension, and that the TRON community responded immediately, identifying the problem and resolving it immediately by working with the Super Representatives to update the nodes.

In fact, already at 8:29 AM the Mainnet gradually resumed the production of blocks, and finally returned to normal at 9:40 AM.

Sun describes TRON as “the decentralized network with the highest resilience and defence against attacks in the industry”, but to tell the truth, it doesn’t seem to have proven to be so today.

First of all, the halt to the production of blocks, and therefore to transactions, decided by the Super Representative is not really a sign of great decentralization. Moreover, the fact that the vulnerability was probably included in the update, or in the update procedure, does not seem to reveal a particularly high level of security.

It must be said, however, that in the past, other blockchain platforms with smart contracts, such as Ethereum itself, were also victims of attacks in some ways similar to this one.

The attack against TRON weighs on TRX

The price of TRON’s native cryptocurrency, Tronix (TRX), has suffered a consequence due to the fear generated by this attack.