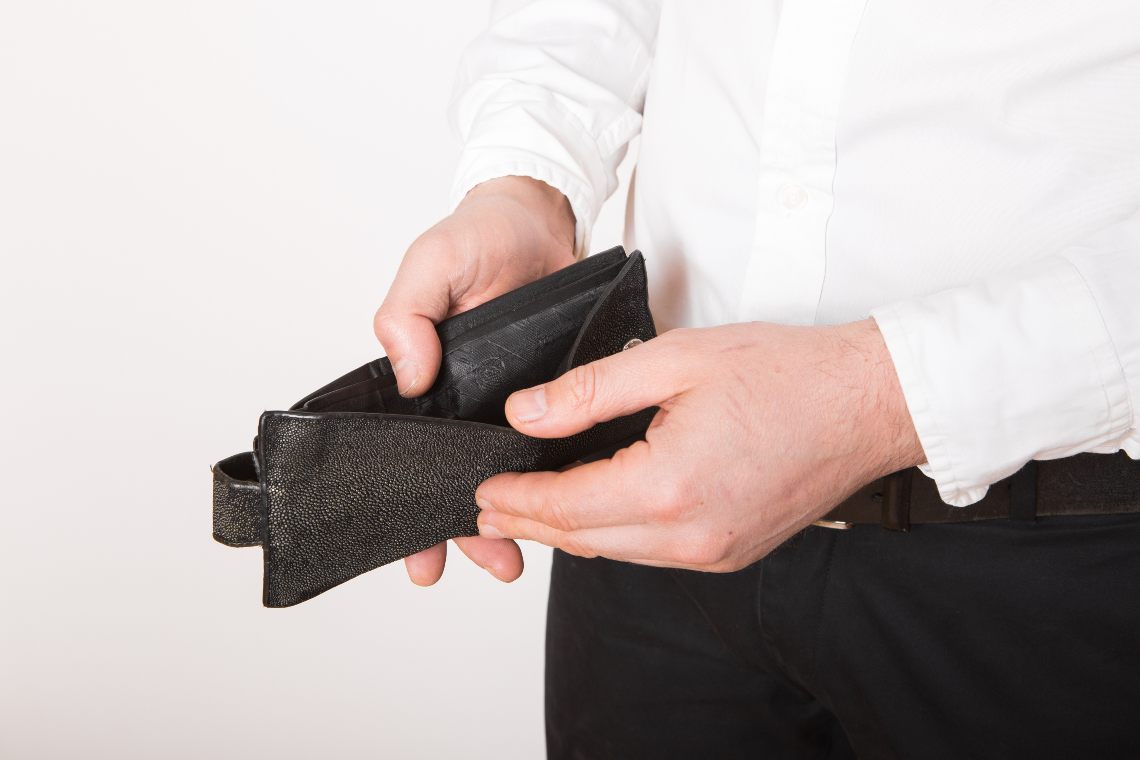 Bitcoin.com, a company owned by Roger Ver, a supporter of Bitcoin Cash, has announced support for users affected by the Cryptopia exchange hack. Bitcoin.com will provide its platform to redistribute funds to its rightful owners.

What happened with Cryptopia

This was an attack that took place at the beginning of January 2019, almost 2 years ago.

This hack resulted in a heavy loss for the exchange – several million dollars – which forced Cryptopia to close its doors and start the liquidation procedure, which after some time seems to be coming to an end.

For this reason, a program called “Cryptopia Rescue” was created to take the place of all users who suffered a loss from this attack, and Bitcoin.com also joined the team to facilitate the task of redistributing the tokens.

“The liquidator was proposing to write off more than 50% of the coin holdings. In our alternative plan, we have established a relationship with Bitcoin.com to provide an exchange environment to emulate the Cryptopia model so that all coins can be redistributed”.

The role of Bitcoin.com

“We take this role very seriously within the consortium. [Bitcoin.com Exchange] will do everything we can as a united group to provide the best-in-class platform to redistribute Cryptopia account holders their coins via our exchange”.

Although this platform will be used to connect liquidators and users, there are some things that users should keep in mind:

Hence there are some limitations, but it is still a good thing that users will be able to recover funds or at least some of the funds they had on Cryptopia.

Previous article The reasons behind the increase in the price of bitcoin
Next article Mintable: the DAO for NFTs is here