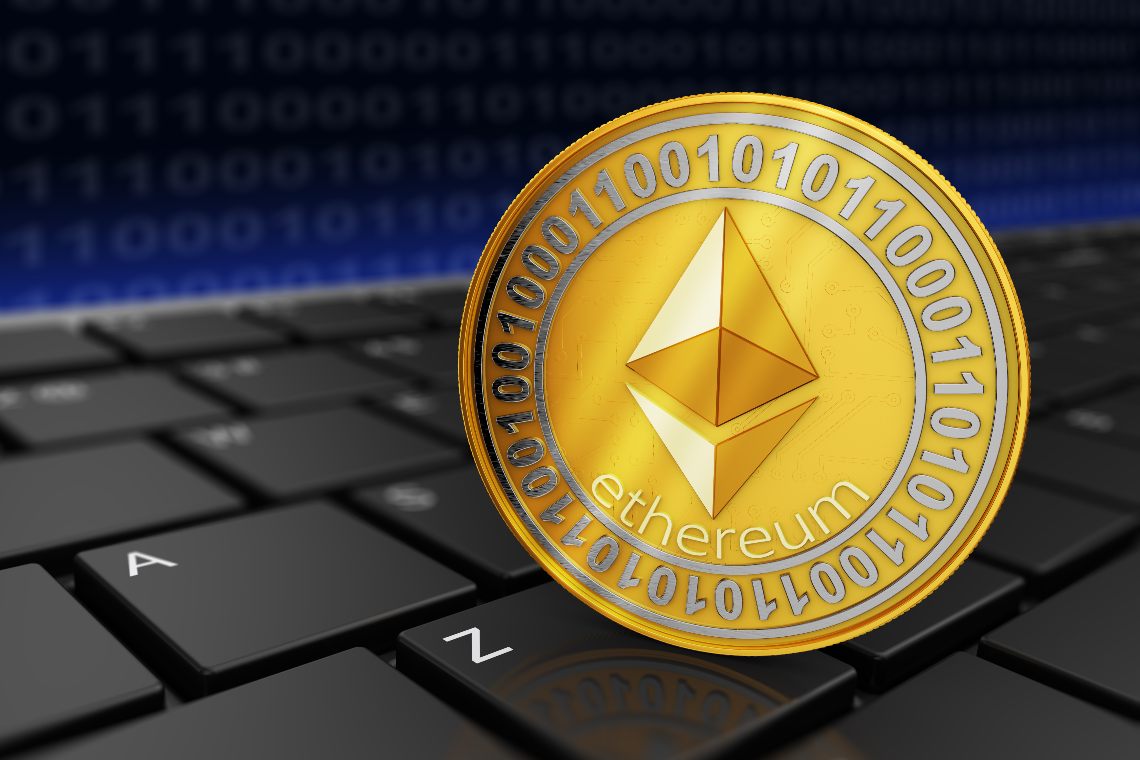 Vitalik Buterin has deposited 3,200 ETH on the deposit contract that triggers the staking of Ethereum 2.0.

This has been reported by Trustnodes. At present value, 3,200 ETH correspond to a deposit of $1.4 million. In order to activate the “genesis block” that initiates Ethereum 2.0 on December 1st, 524,288 ETH equivalent to 16,394 deposits of 32 ETH must be deposited on the contract. At the moment, there are about 39,000 ETH on the smart contract originating from more than 1,300 transactions.

In total, they account for more than $17 million deposited.

At the moment therefore there is less than 10% of the total required. However, if the amount of ETH required is not reached, the launch of Ethereum 2.0 on December 1st will be delayed by one week at a time.

It is currently difficult to say whether the Ether required for the launch of Ethereum 2.0 will be reached.

In the meantime, the testing phase on Medalla continues.

In anticipation of staking, Ethereum 2.0 is driving ETH up

What is certain is that since the release of the Ethereum 2.0 deposit contract, investors have returned to trust Ether.

In fact, the price of ETH has long been caged in a threshold between $355 and $390 and any attempt to go over $400 had been rejected. Since November 4th, i.e. since Vitalik Buterin tweeted the release of the contract, Ethereum has grown vertically from $380 to the current $440, a growth of about 15%.

Ethereum is also influenced by the overall positive momentum that the crypto market is experiencing, dragged by Bitcoin reaching almost $16,000.

The project’s strength is also fuelled by the DeFi sector (which in most cases relies on the Ethereum blockchain). DeFi itself currently holds about 8.5 million ETH in total value locked worth $3.8 billion.

In short, it seems a good time to bet on Ethereum. A few days before the release of the deposit contract, Binance had published a report analyzing what could happen on the markets following the upgrade to Ethereum 2.0. The thesis is that the launch of the upgrade will give a solid basis to the whole project, increasing the number of investors willing to stake their ETH.

Previous article Tether: the market cap is now $17 billion
Next article Bitcoin on the rise today: the latest news and predictions