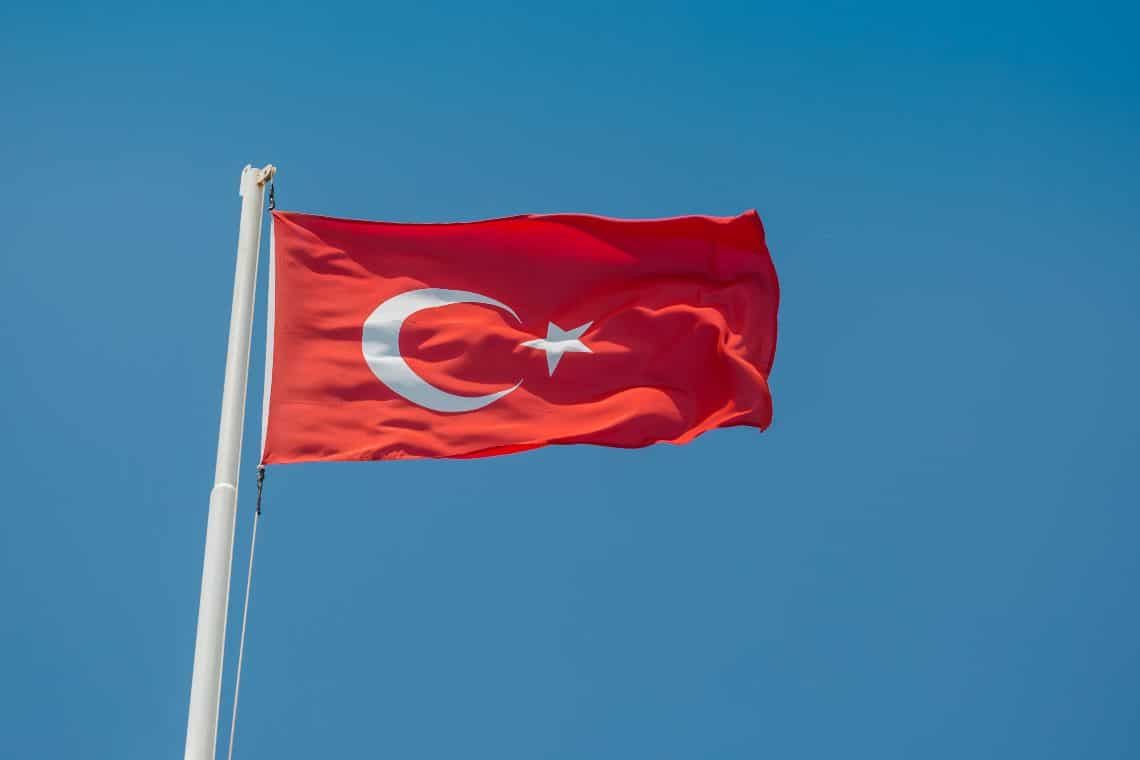 Tether arrives in Turkey with BtcTurk

In a recent press release, the BtcTurk exchange has announced that the Tether (USDT) stablecoin is now active on the platform.

BtcTurk is the largest exchange operating in Turkey, active since 2013. It was the fourth-largest exchange in the world at the time, so it is easy to understand how its position has strengthened over the years.

The platform has a Pro version where there are more tools for more experienced users and it is here that the Tether (USDT) stablecoin has been integrated with the Liquid blockchain to guarantee transfers of around 2 minutes.

This stablecoin is very versatile because it can be found on several blockchains, with Liquid being one of them.

“We anticipate a ready demand among the user base of BtcTurk | PRO for Tether. The market has once again spoken. People like using crypto’s preeminent, most liquid and trusted stablecoin.”

This is an expansion that goes beyond the simple listing of any stablecoin, since it is a real asset recognized and used by everyone, especially in decentralized finance (DeFi), as the CEO of BtcTurk, Özgür Güneri, pointed out:

“We are committed to expanding our offering for traders and are therefore excited to add Tether to BtcTurk Pro. Through Liquid Network integration, BtcTurk Pro users will be able to capture opportunities in Liquid Network member exchanges much faster.”

The influence of this asset will certainly be felt within the Turkish exchange.

Among other things, the numbers show that Bitcoin (BTC) trading in Turkey is on the rise, demonstrating that the country is interested in crypto assets and their use.

Recently, Paxful also announced that it intends to expand in Turkey through two partnerships with BiLira (TYRB) and Cointral. As declared by Paxful’s CEO in a recent interview, Turkey is one of the fastest-growing countries in terms of crypto adoption.