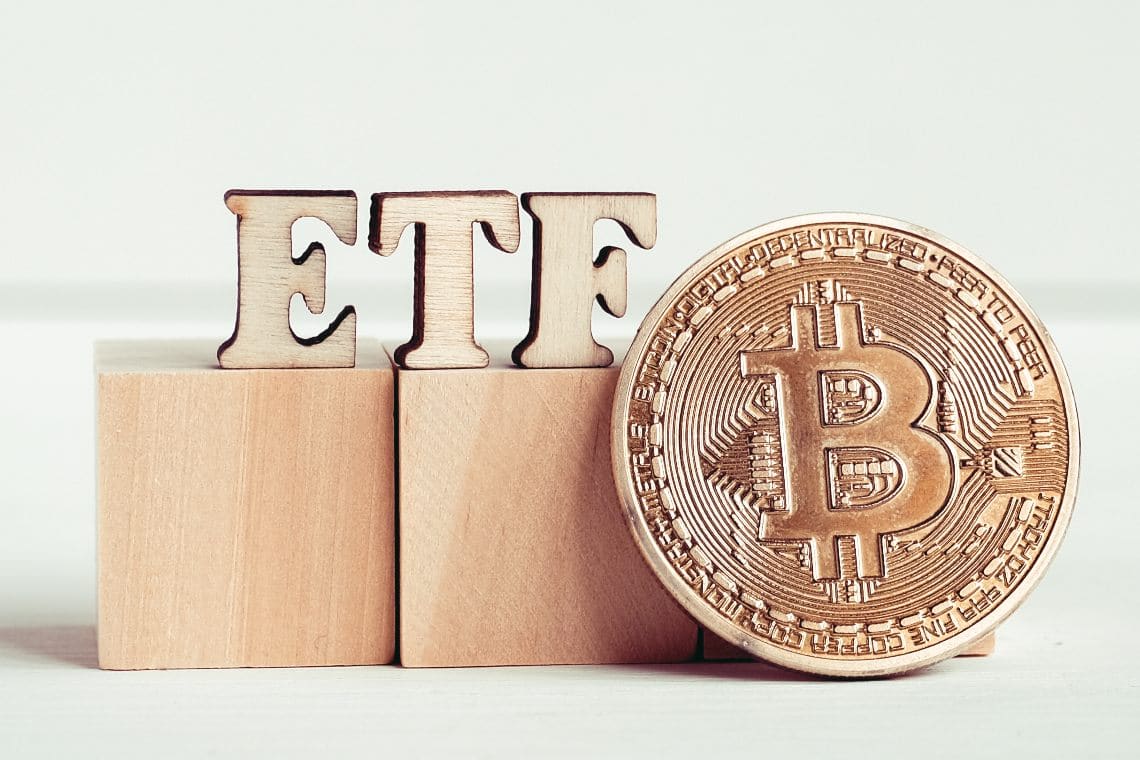 What happened to the proposals to create a bitcoin ETF in the US?

All proposals sent to the SEC over the years have been rejected or withdrawn, so much so that, as revealed by Bitwise’s Chief Investment Officer Matt Hougan, there are currently no such initiatives that have a real chance of being approved.

In other words, as far as we know, there is no real chance that a bitcoin ETF will be launched on the US market anytime soon.

All this sounds particularly unusual, especially given what is happening in the BTC market in 2020.

In fact, by now many institutional investors have in fact cleared bitcoin on the US financial markets, first and foremost Grayscale, to the point that at this moment it would probably be risky to argue that US finance is against accepting this relatively new financial product in their portfolios.

However, in reality, the issue with ETFs is a different one.

Why Bitcoin ETFs are not reaching the market

Nowadays professional investors who want to invest or speculate on bitcoin have all the tools to do so. This is of no concern to the SEC, which is concerned about amateur investors, and in particular about their lack of knowledge of these new high-risk financial products.

This lack of knowledge, combined with inevitable greed, exacerbates the dangers associated with investments that are already very risky and volatile in themselves, such as cryptocurrencies, including bitcoin.

The fear of the SEC is that a bitcoin ETF could be used primarily, and on a large scale, by amateur investors or speculators who are absolutely unable to understand the risks of investing in or trading with bitcoin.

In other words, it probably wants to prevent BTC from becoming a truly affordable speculative financial product.

If on the one hand bitcoin is already a cryptocurrency within everyone’s reach, thanks to wallets that are easy to use on any smartphone, the conversation changes when it comes to pure financial speculation.

In fact, making it easily tradable by anyone, for example with an ETF, could allow millions of amateur investors to speculate on it without the necessary knowledge to avoid losing large amounts of money, and since nowadays there are already many platforms that allow anyone to speculate on bitcoin, perhaps the SEC thinks that an ETF is not necessary, and at the same time it could be dangerous.

However, according to Hougan, this reasoning would be wrong, because a bitcoin ETF would be necessary for example to financial advisors who need a regulated product that fits their workflow. He therefore assumes that, over a period of 12 to 36 months, at least one could be approved by the SEC.

In fact, he argues that PayPal’s entry into the cryptocurrency market could pave the way for bitcoin thanks to a regulated environment and a huge number of clients.

Moreover, the more the SEC allows time to pass, the more investors will use less transparent and regulated instruments, i.e. less suitable for more traditional users.

Previous article Dealshaker, the marketplace where to buy with OneCoin
Next article Blockchain Life 2020: 3000+ participants despite COVID-19