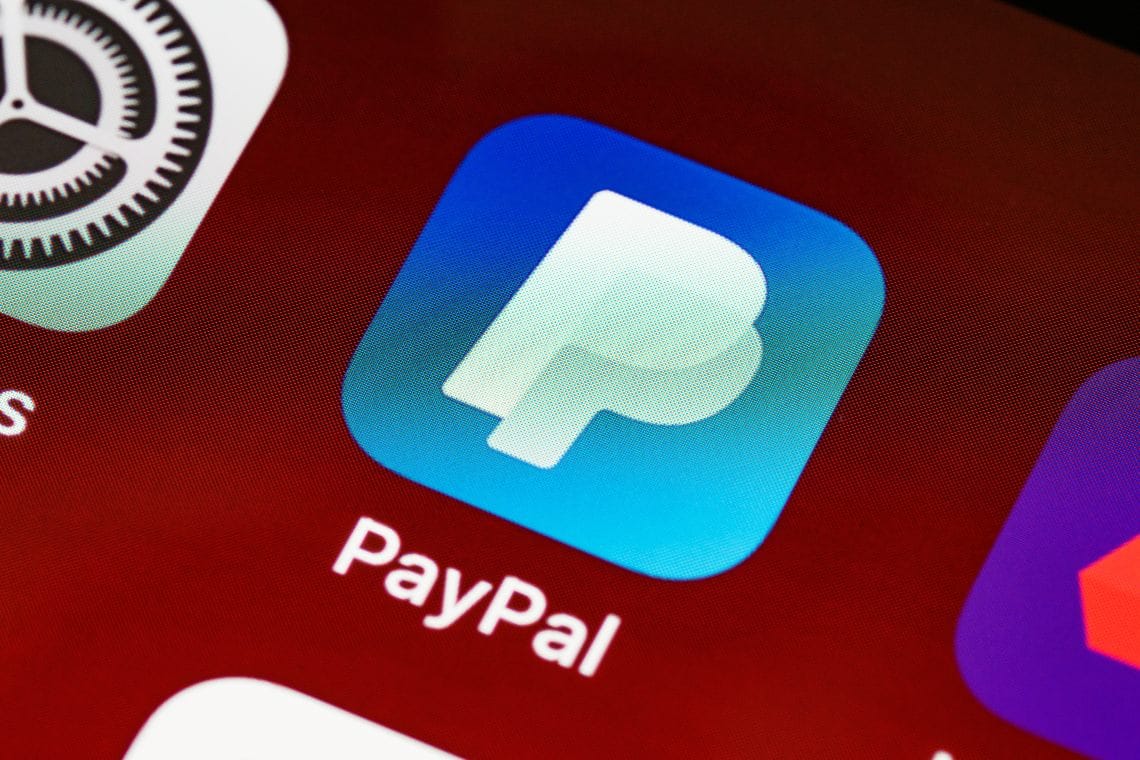 PayPal and cryptocurrencies, the reasons behind the choice

PayPal, by allowing its users to buy and sell cryptocurrencies on its platform, will somehow change the industry forever.

With its 26 million merchants worldwide, PayPal can contribute to the mass adoption of Bitcoin and cryptocurrencies.

The payment company confirmed yesterday that it will accept Bitcoin, and the first signs have made their mark on the price, which has risen quickly and is now just one step away from $12,800. The other crypto assets that will be included in PayPal are also rising:

Why is Paypal accepting Bitcoin and cryptocurrencies

After months of rumours, the reasons for this turning point were explained in the official press release.

“The migration toward digital payments and digital representations of value continues to accelerate, driven by the COVID-19 pandemic and the increased interest in digital currencies from central banks and consumers. PayPal Holdings, Inc. (NASDAQ: PYPL) today announced the launch of a new service enabling its customers to buy, hold and sell cryptocurrency directly from their PayPal account, and signalled its plans to significantly increase cryptocurrency’s utility by making it available as a funding source for purchases at its 26 million merchants worldwide”.

In short, PayPal makes it clear that this is a mandatory choice to keep up with the times and the evolving payment systems.

After all, PayPal says that the adoption of cryptocurrencies has been hampered by their limited use and high volatility. But the technology is making progress, and it is no coincidence that at least 10 central banks will issue their digital currency within three years.

“The shift to digital forms of currencies is inevitable, bringing with it clear advantages in terms of financial inclusion and access; efficiency, speed and resilience of the payments system; and the ability for governments to disburse funds to citizens quickly”.

So, PayPal, just like government financial institutions, has been faced with an inevitable and impossible to ignore development. Especially for a payment giant that has all the cards in order to handle the situation:

“Our global reach, digital payments expertise, two-sided network, and rigorous security and compliance controls provide us with the opportunity, and the responsibility, to help facilitate the understanding, redemption and interoperability of these new instruments of exchange”.

“We are eager to work with central banks and regulators around the world to offer our support, and to meaningfully contribute to shaping the role that digital currencies will play in the future of global finance and commerce”.

How will buying and selling cryptocurrencies on PayPal work

At the moment, PayPal will allow buying, storing and selling cryptocurrencies only in the case of Bitcoin, Ethereum, Bitcoin Cash and Litecoin, from within the account, but only for users in the United States. PayPal plans to extend the service in the first half of 2021.

By early 2021, PayPal customers will be able to use their account’s cryptocurrencies to pay in the 26 million shops that accept PayPal worldwide. This will be done by instantly converting crypto into fiat currency, again without any transaction costs other than PayPal’s own rates. Essentially, the company explains:

What was announced yesterday is a milestone that PayPal had been working on for some time. A year ago, PayPal had already started a partnership with TRM Labs, which deals with the prevention of fraud and crime, and with Cambridge Blockchain, which helps companies in their shift towards technology and in particular the protection of personal data.

PayPal will continue to explore blockchain technology, improving financial services to make them faster, safer and more convenient. And it will do so alongside regulators, governments and central banks, who will need to acknowledge that cryptocurrencies can now finally become mainstream, which will involve changes in existing laws as well.

Previous article The Kin ICO: the SEC wins
Next article The CEO of Binance misinterpreted on central bank digital currencies