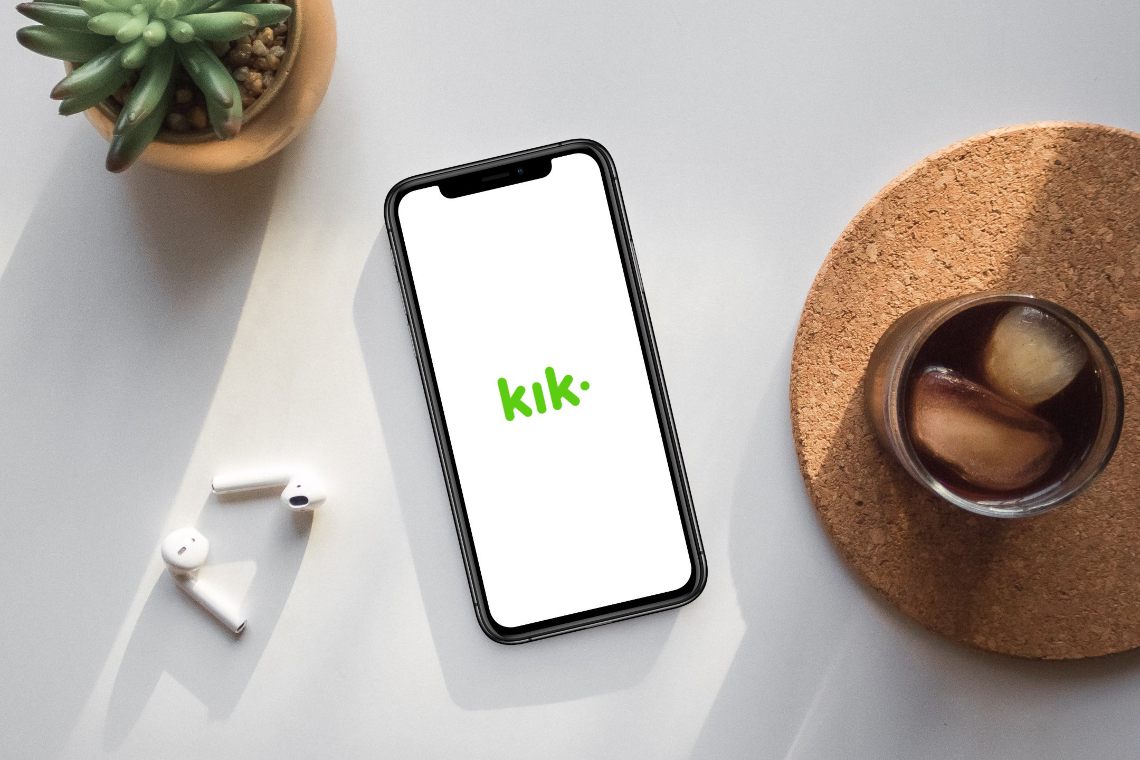 The Kin ICO: the SEC wins

The final verdict on the dispute between the SEC and the Kin ICO is here.

In September of last year, Kik announced that they were closing down due to the SEC’s requirement to turn their token into a security in order to continue operating.

It took the SEC 18 months to reach this conclusion, and the final ruling came after another sixteen months.

In fact, a federal district court issued a final ruling on the SEC’s complaint of June 4th, 2019 against Kik, upholding the SEC’s motion, and finding that there were clear facts to show that the Kin tokens were for all intents and purposes investment contracts.

Kik therefore violated federal laws relating to an unregistered security offering, and in particular the registration provisions of Sections 5a and 5c of the Securities Act of 1933.

The ruling also requires Kik to pay a $5 million fine, and an obligation to provide notice to the SEC for the next three years in the event of further issuances, offerings, sales and transfers of digital assets.

“Issuers seeking to use the public markets to capitalize their businesses may not evade the registration requirements of the federal securities laws. The court’s decision recognized that Kik was engaged in a single, illegal offering of securities”.

The Kin ICO and the battle against the SEC

When the SEC ordered Kik to turn their token into a security, CEO Ted Livingston said they preferred to call it off not because they were not ready to take the lawsuit, but because he feared the SEC would use sneaky tactics to try to put them at a disadvantage.

“While we are ready to take on the SEC in court, we underestimated the tactics they would employ. How they would take our quotes out of context to manipulate the public to view us as bad actors. How they would pressure exchanges not to list Kin. And how they would draw out a long and expensive process to drain our resources”.

The final ruling reveals that Livingston was way off track.

The Kin token has practically lost all its value. It debuted in the crypto markets in September 2017 at 0.1 thousandths of a US dollar, and then rose to over 1.4 thousandths during the speculative bubble in January 2018.

Since then it began a slow decline, which brought it back first to 0.1 thousandths in April of the same year, and then to 0.02 thousandths in March of the following year.

It is now worth just over 0.01 thousandths of a dollar.

Previous article Roobet Crash: the game review
Next article PayPal and cryptocurrencies, the reasons behind the choice