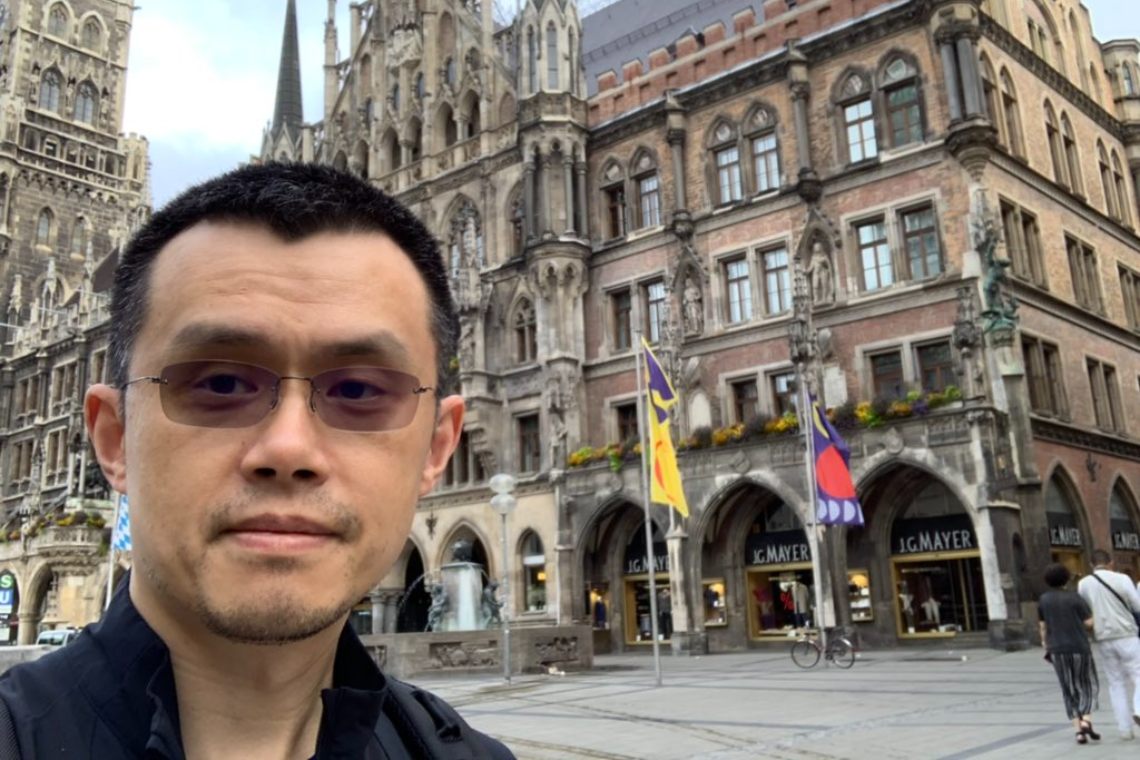 The CEO of Binance misinterpreted on central bank digital currencies

The CEO of Binance Changpeng CZ Zhao said that his statements on central bank digital currencies were misunderstood.

I wanted to ignore this, but a lot of people are asking. This is a mis-quote, changed wording (topple), and out-of-context.

Watch the original conversation in this video: https://t.co/6K233xoBXt

In fact, it was reported that according to CZ a well-designed CBDC “could topple Bitcoin”.

These statements wrongly attributed to him forced him to make an official refutation. CZ defines this misquotation as incorrect, with an overturned and out-of-context formulation.

“I wanted to ignore this, but a lot of people are asking. This is a mis-quote, changed wording (topple), and out-of-context.

(Even the Fortune article title is a bit of a click bait)”.

He refers to an article published in Fortune titled “Binance CEO says BitMEX arrest is a ‘wake-up call’ for crypto”.

Fortunately, however, the article does nothing more than report a video interview with CZ from which it is clear that what he actually said had another meaning.

In particular, with regard to CBDCs, he said that the first versions to be released soon will all be very centralized, as for example the one being tested in China, or the one just released in the Bahamas.

Even if they use cryptographic and blockchain-like technologies, they will be very different from Bitcoin.

This concept is very clear to anyone seriously involved in the cryptocurrency space, since the fundamental characteristic of the blockchain is decentralization, and it is not realistically possible to imagine a central bank creating and introducing a decentralized currency on the market, which would prevent it from controlling its monetary policy.

It is therefore rather odd that his words have been misunderstood in such a way, almost as if there were doubts as to CZ’s capacity to distinguish between centralization and decentralization, or as if he were not able to understand the importance of decentralization.

The future of central bank digital currencies according to CZ

In the interview CZ also said that there may be more advanced CBDCs in the future, adding:

“If there is a government pushing another cryptocurrency that’s even more open, more free, has less restrictions than Bitcoin, and is faster and cheaper to use, then that would threaten Bitcoin. But that is good for the industry, it’s just something better than Bitcoin, and would replace it”.

That is, he never said that CBDCs could threaten Bitcoin, not even if they are more advanced than the current ones.

Instead, he said that, should a government decide to support the use of a true cryptocurrency (CBDCs are not cryptocurrencies), this could theoretically replace Bitcoin if it were better.

In other words, he imagined a quite unlikely hypothesis in which a government would choose to support a decentralized currency, instead of its own CBDC, and that this cryptocurrency would not be Bitcoin but be better than it.

Today, for example, such a cryptocurrency not only does not exist, but it is not even on the horizon.

Previous article PayPal and cryptocurrencies, the reasons behind the choice
Next article Bitpanda collaborates with Raiffeisen Bank