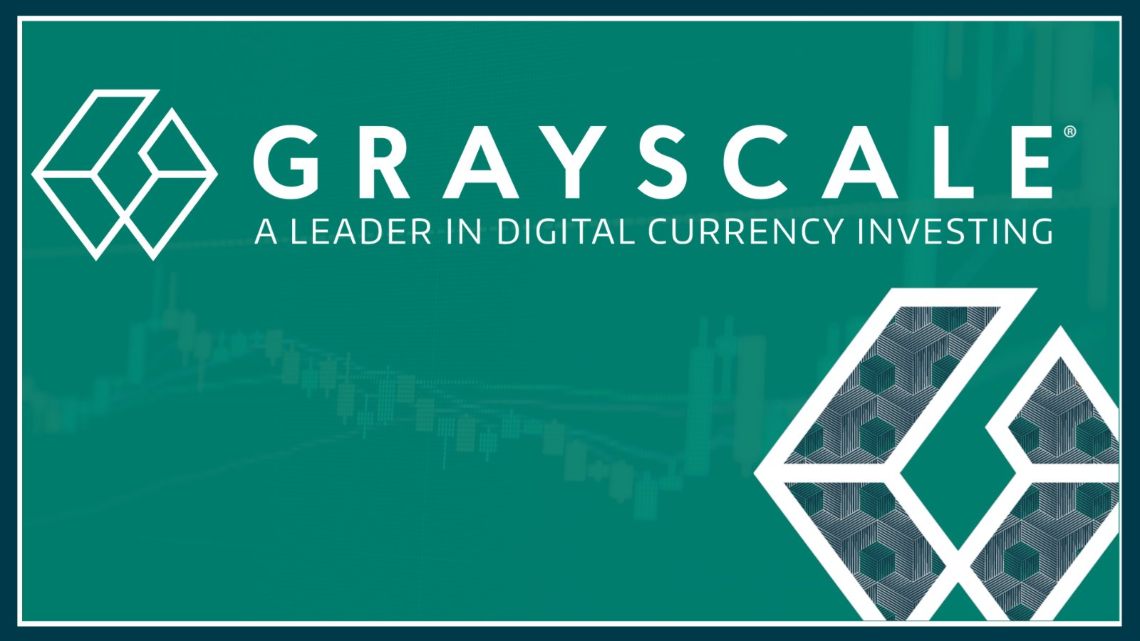 Grayscale has announced that it has increased its cryptocurrency funds by another $300 million. The announcement came directly from the CEO Barry Silbert, via Twitter:

In total, Grayscale now manages $7.3 billion in cryptocurrency assets. Most of these are in Bitcoin. As the chart on Twitter shows, this is the “capacity” of Grayscale’s various cryptocurrency funds:

Just a few days ago, on October 21st to be exact, Grayscale announced that its AUM (Assets Under Management) amounted to $7 billion. A further increase was announced yesterday.

PayPal’s announcement of the introduction of cryptocurrencies on its platform seems to have shaken the entire industry. The crypto market is vibrant, with Bitcoin back at $13,000 and Etheruem breaking through $400.

But that’s not all: yesterday in an interview Paul Tudor Jones gave his blessing to Bitcoin. In an interview with CNBC, the investor said that he is more attracted to Bitcoin than he was previously and that he recommends it as the best protection against inflation.

These words have left Barry Silbert himself impressed, who has written on Twitter:

“Even I bought bitcoin today after seeing the Paul Tudor Jones interview on CNBC”.

Grayscale is riding this wave of Bitcoin FOMO (Fear Of Missing Out). In one of their recent blog posts featuring a report, Grayscale invited institutional investors to trust Bitcoin, assessing the unique qualities that BTC possesses.

After all, Bitcoin was able to withstand the market crash in March, or rather, after a crash that plunged it below $4,000, it climbed up the ladder. Today Bitcoin is worth $13,000 and boasts a performance that no other traditional asset can claim. Its deflationary nature seems to appeal to even the most sceptical institutional investors. Those that Grayscale wants to attract.

The US debt ceiling suspended: the effects
Bitcoin, Ethereum and ADA prices drop