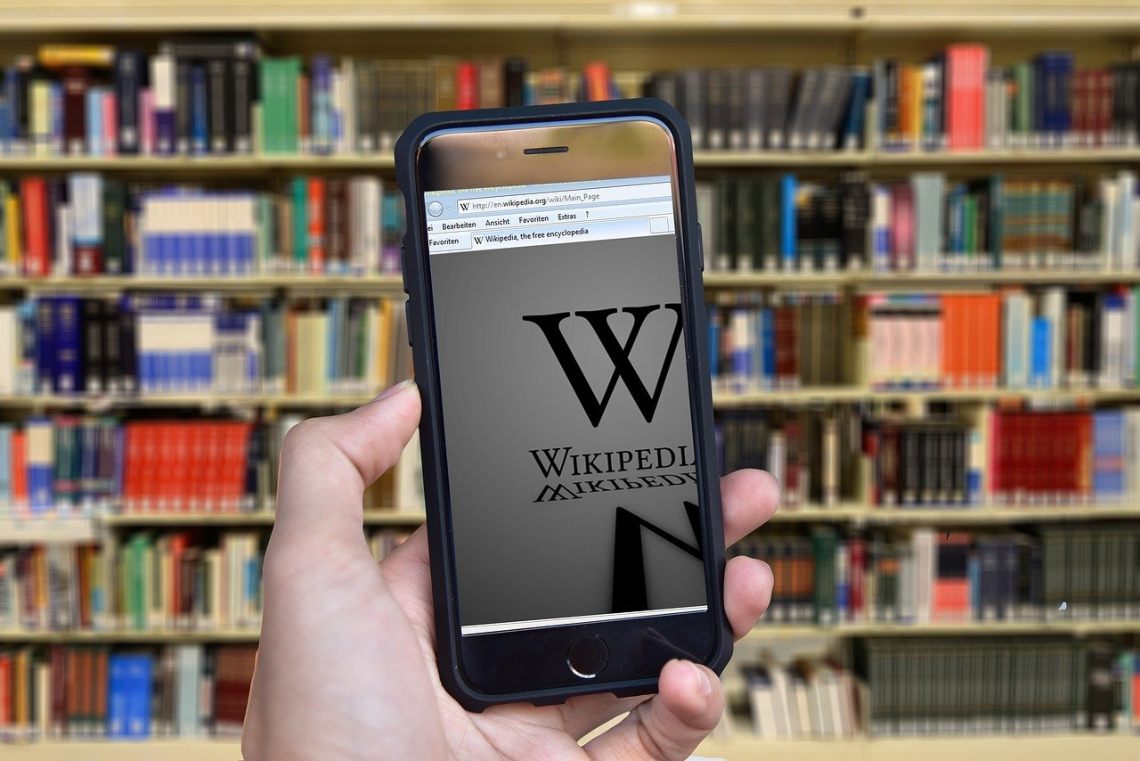 Charles Hoskinson of Cardano vs Wikipedia

Charles Hoskinson, the man behind the Cardano (ADA) blockchain, launched an important message on Twitter against Wikipedia, calling them a team of cowards.

Jimmy Wales just blocked me. I guess we got our answer from Wikipedia. They are an organization of cowards

The case against Wikipedia began around March this year, when several users had tried to create pages on the Cardano blockchain and its functioning, such as the PoS (Proof of Stake), but these were censored for no reason.

The episode took place several times, since at the beginning it was assumed that there had been some mistake on the part of the free encyclopaedia, deeming them unsuitable, but the umpteenth attempts were tagged as spam, for this reason, it was impossible to insert Plutus as a new entry.

Today, when typing “Cardano blockchain” on Wikipedia, there are only two entries concerning Charles Hoskinson and the other one a list of people where Hoskinson also appears, but no reference to the blockchain. And the suggestion made by Wikipedia itself seems almost ridiculous:

“The page “Cardano blockchain” does not exist. You can ask for it to be created, but consider checking the search results below to see whether the topic is already covered”.

Hoskinson therefore decided to turn to one of the founders of the project, Jimmy Wales, nicknamed Jimbo, who has been running Wikipedia since 2001.

According to his biography, he is called “the benevolent dictator” of Wikipedia or even God-Re, highlighting how Wikipedia is not really so free.

The result? Wales has blocked Charles, preventing any dialogue.

This is not a simple whim on Hoskinson’s part, it must be considered that Wikipedia is one of the sources that is shown first to the user when searching on the Google engine.

But this doesn’t happen with Cardano because there is no complete data and what is returned is very scarce content, which opens up the possibility for criminals to create content and redirect it to malicious pages to recover passwords, data and private keys from possible victims.

Hoskinson continued to blame Wikipedia in his tweets, favouring the decentralized blockchain-based Everipedia competitor, with which he will soon do a podcast.