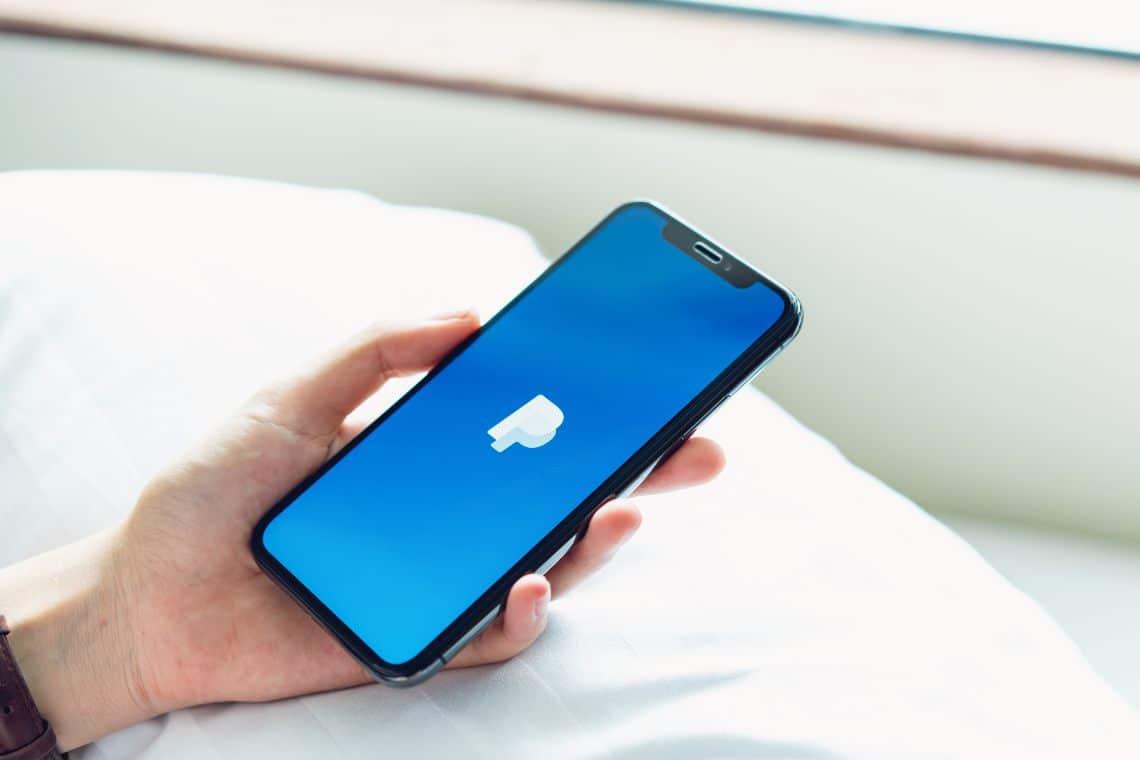 PayPal would be in talks to acquire some crypto companies, one of which is BitGo.

This is reported by Bloomberg, stating that people acquainted with the case claim that PayPal Holdings Inc. is exploring a series of acquisitions of crypto companies, among these BitGo Inc., a startup also supported by Goldman Sachs that provides bitcoin custody.

The talks between the two companies would have already taken place, resulting in an agreement that could be reached in a few weeks, although nothing is yet definitive.

According to PitchBook, BitGo is currently estimated to be worth around $170 million.

Although PayPal officially announced its entry into the crypto world only a few days ago, rumours have actually been circulating since June.

This means that the company has probably been moving for some time in this sector following a medium/long term strategy, in which it would be perfectly logical to expect a series of acquisitions, so that it can establish itself as a leading player in the crypto world.

In fact, it is worth noting that what has already been announced is basically just a partnership with a crypto company, Paxos, thanks to which it will be possible to buy and sell cryptocurrencies directly using the PayPal wallet.

However, this, for example, will not allow direct custody of tokens inside the wallet, and will involve sharing the proceeds with Paxos itself.

If PayPal really aims to establish itself as a leading player in the crypto sector, given that it has all the potential, it will inevitably have to expand its range of services, starting with token custody.

The acquisition of a serious and high-level company like BitGo would allow PayPal to offer a custody service that is not only safe but also specifically suitable for those customers who require full compliance with all applicable regulations.

BitGo was founded in 2013 and was one of the first crypto companies to focus on institutional investors.

In addition, in August, it filed an application with the New York regulatory authorities to become a qualified independent and regulated custody service under New York State regulations, making it a perfect candidate to take care of cryptocurrency custody on behalf of PayPal.

The costs of these services remain to be seen, as the company is certainly not known to provide particularly cheap services.