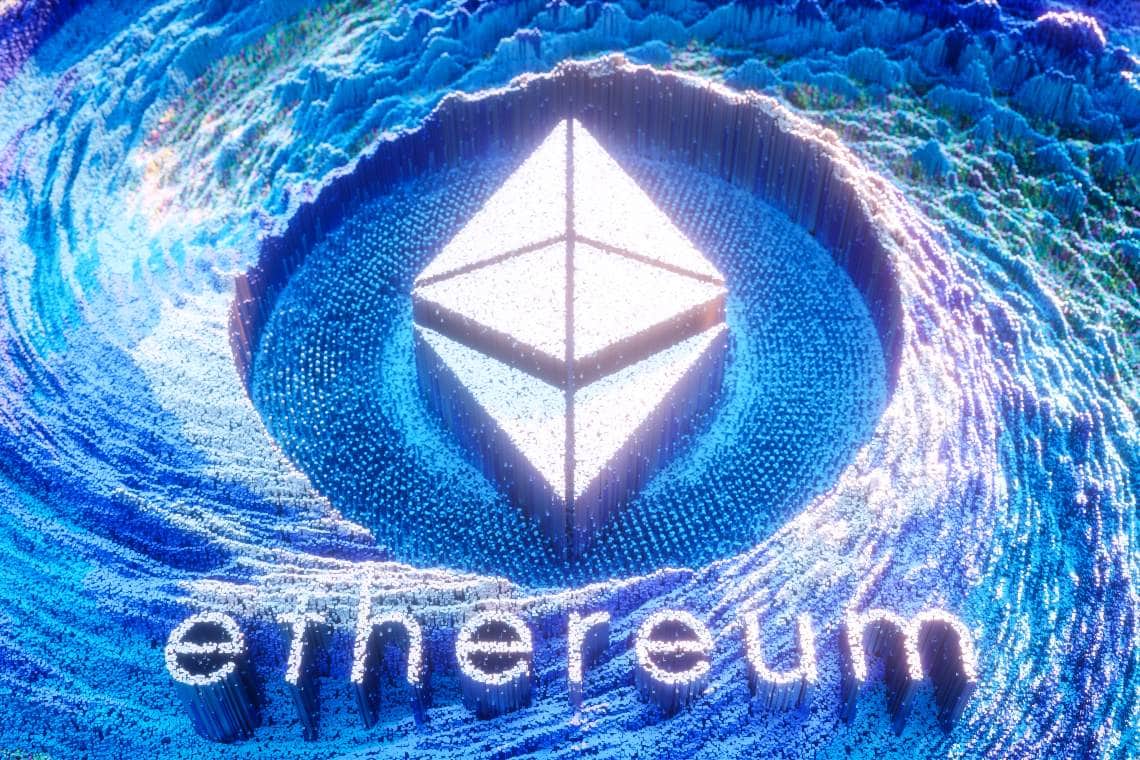 Ethereum doubles Bitcoin thanks to DeFi and stablecoins

Thanks to DeFi and stablecoins, the total volume of transactions recorded in recent months on the Ethereum blockchain is more than double that recorded on the Bitcoin blockchain.

This is reported on Twitter by Messari researcher Ryan Watkins, sharing a chart that shows the comparison between the 30-day averages of total transaction volumes on the two blockchains.

This is what a cryptoeconomy looks like when it starts to find product-market fit.

Until July of this year, Bitcoin’s 30-day average had remained higher, in a range between $1.5 and $2.5 billion, and peaked at around $4 billion in July of last year.

But it was in July that the overtaking took place, with Ethereum first exceeding 2 billion and then flying up to 7 billion dollars.

According to the Messari analysis, it was the stablecoins and DeFi that caused such strong growth in such a short time, providing “real financial activity to take place on Ethereum”.

In fact, according to Watkins, Ethereum is likely to become the first public blockchain ever to move more than $1 trillion in a single year.

In particular, he points out that much of this volume is attributable to ERC-20 stablecoin transactions, especially Tether (USDT), which alone is now responsible for more daily transactions than Bitcoin.

Secondly, Ethereum’s growth is due to the boom in on-chain trades on DEXs such as Uniswap and Curve, responsible for over $20 billion in September alone. DEXs now account for 13.6% of the total volumes of all exchanges, including centralized ones.

Messari’s analysis also claims that in the next twelve months “platform wars” could start, due to the increase in the cost of gas on Ethereum, a return of token sales and the possible rise of parallel DeFi ecosystems.

For example, they mention the fact that in the last two months 18.7 million dollars have been raised from just 5 DeFi projects on Polkadot: although not a particularly high figure in itself, it is a sign that the Polkadot DeFi community seems to be “burgeoning”.

Many things are changing in this 2020, and perhaps many surprises are in store for 2021.