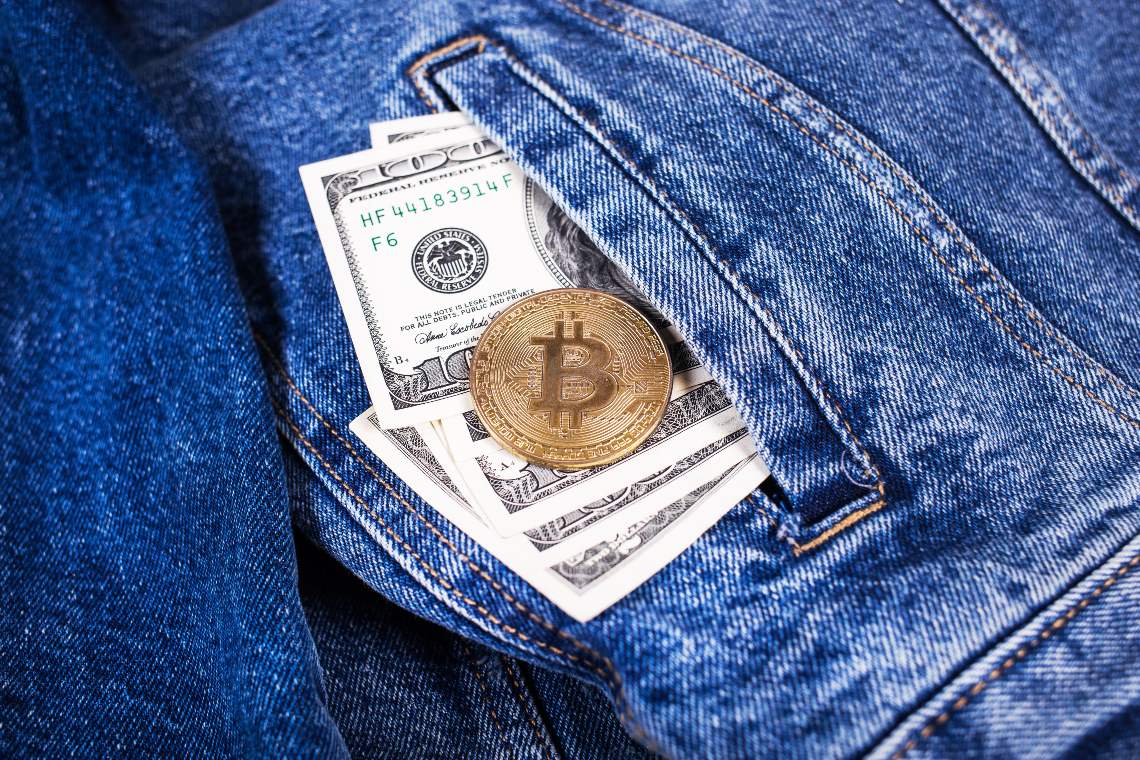 As reported by Glassnode, which analyzes onchain data of various crypto assets including Bitcoin, the profits of BTC holders are almost at their highest: in fact, thanks to the recent price rise of the asset, 98% of Bitcoin’s UTXOs are in profit.

98% of all #Bitcoin UTXOs are currently in a state of profit.

A level not seen since Dec 2017, and typical in previous $BTC bull markets.

This chart takes as a reference the percentage of the output of transactions whose price was lower than the current one. This determines the profit gained by BTC holders, which of course is also reflected on the miners.

We are talking about really high percentages, which reach 98%. The record of 100% was reached several times, for example in 2011, 2013 and 2017. According to the pattern and the chart signals, this suggests that we are in a bullish phase for Bitcoin (BTC).

The price of Bitcoin, the rise that is good for profits

Surely the recent news of PayPal which will soon allow managing several crypto assets such as Bitcoin and not only, has given a big boost to the asset and led it in recent days to exceed the threshold of 13 thousand dollars, figures that had not been reached for some time.

This news is also reflected in the rest of the crypto market: in fact, only a couple of days ago a bull trap was feared and therefore the other crypto assets were in a downward trend, but then the news from PayPal seems to have brought the positivity that was missing and therefore most cryptocurrencies started to rise.

We are talking about double digit percentage increases for most crypto assets, such as Ethereum (ETH), Litecoin (LTC), Chainlink (LINK) and others.

At this point, many people are convinced that this increase will continue for a long time to come and maybe we will see similar signals to those of 2017 when a real peak occurred. Who knows whether we will not receive a Christmas gift from Bitcoin.

This could be the right moment for the mass adoption of crypto as the price at these levels brings more notoriety thanks to the media that talk about it and the news of PayPal.

However, there are also other aspects to keep in mind, since in the case of PayPal we are talking about a company and therefore a centralized entity that could somehow dictate very strict conditions on the use of Bitcoin, in addition to the fact that it is an application contrary to what Satoshi Nakamoto created.