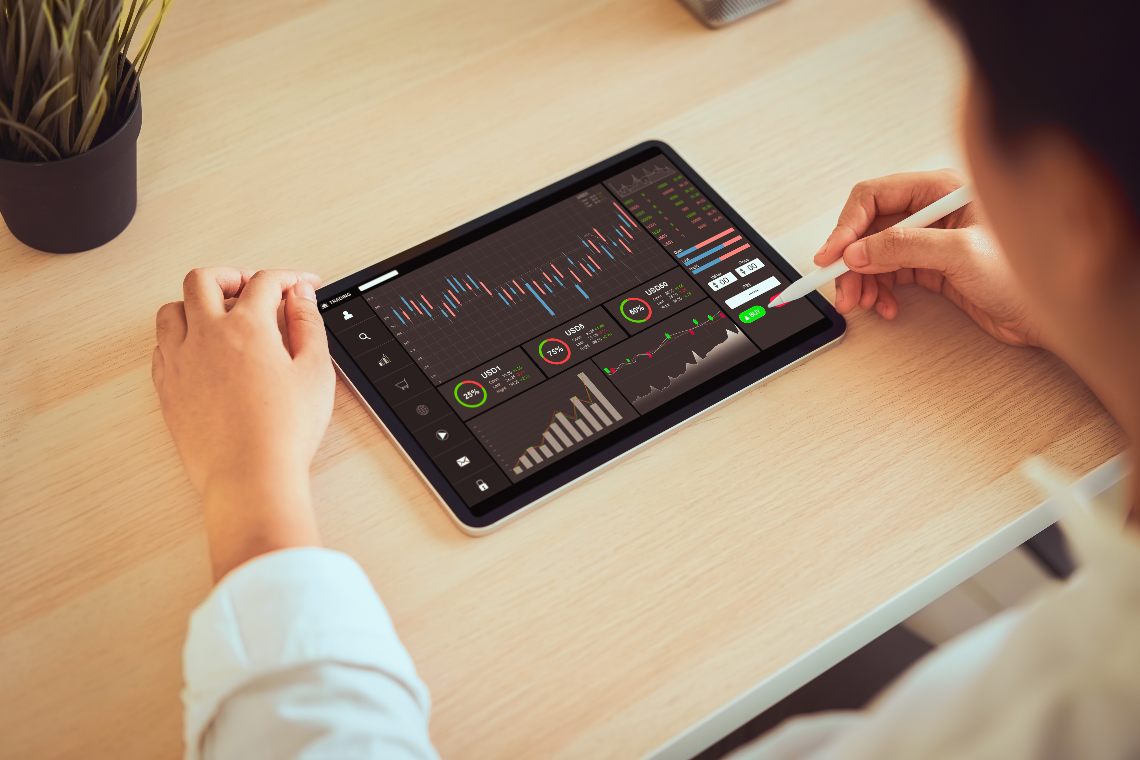 This was revealed in a recent TokenInsight report, which shows that this volume reached $46.2 billion during the quarter.

The trend was certainly supported by the performance of DeFi tokens, which propelled DEX volumes up month-on-month by an average of 140.5%, or 7.35 times the same average monthly increase for centralized exchanges.

However, it was still only 1.24% of the total spot market volume, i.e. including those on centralized exchanges.

The biggest DEXs by volume

Of the 25 DEXs taken into account, Uniswap V2 alone accounts for about 50% of all volumes, while the first three DEXs account for almost three quarters. As many as 8 DEXs closed the quarter with more than $1 billion of traded volume, whereas in the previous quarter no DEX managed to do so.

In contrast, there is increasing competition among centralized exchanges, with the first three exchanges accounting for only a small percentage of the total.

Excluding the recently launched DEXs, the ones with the biggest volume increase in the third quarter were Balancer, Curve, 1inch, 0x and Tokenlon, with Balancer’s volume up 27.8 times.

New players also joined, for example Sushiswap, which received a lot of attention from the market.

Compared to centralized exchanges, the DEX sector is still in its early stages of development. However, according to TokenInsight’s report, the sector’s competitive model has been established, and the huge growth in the sector, with the entry of new players, shows that decentralized exchanges have much potential in the future.

However, it should be added that the quarter’s trend did not repeat itself in October, due to the halting of the DeFi boom.