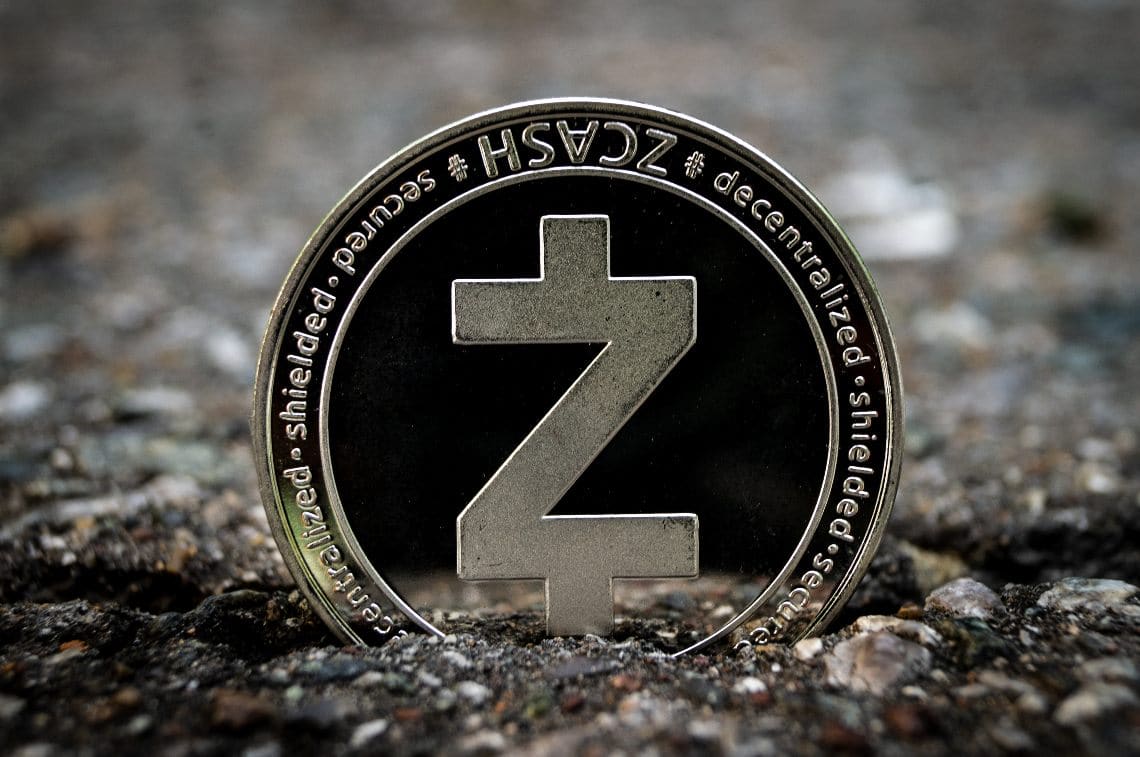 Zcash and the $70 million for developers

Over the next 4 years, Zcash’s fourth network update could generate funding of up to $70 million for developers.

This is revealed by Messari on Twitter based on a calculation using current market prices.

Messari hypothesizes six different scenarios starting from the minimum price of ZEC of about $19 and going up to a maximum of $880 passing through the current $61.

Hypothesizing an average price in the next 4 years in line with the current one, the total volume of ZEC distributed to developers could be about $70 million, which would drop to 21 in the worst-case scenario, and rise to over 1,000 in the best-case scenario.

It must be said, however, that the latter scenario, obtained by assuming a future average price equal to the historical maximum of $880, seems much more theoretical than realistic, so much so that the second-best scenario of the six hypothesized stops at just over 100 million, which is one-tenth of the last.

ZCash, the most likely hypothesis for developers

Taking as reference the average scenario, which is precisely the one at current prices, the 70 million dollars will presumably thus be distributed in the next 4 years:

Coming soon is not only the fourth network upgrade, which could result in these distributions, but also the first halving.

However, the halving does not always generate increases in value.

As far as bitcoin is concerned, the three halvings that have occurred so far have been followed by an increase in value, but this has not always been the case for all other cryptocurrencies undergoing a halving event.

Therefore, the average price of ZEC in 2020 could eventually be lower than last year’s, and still very far from the historical highs of January 2018.