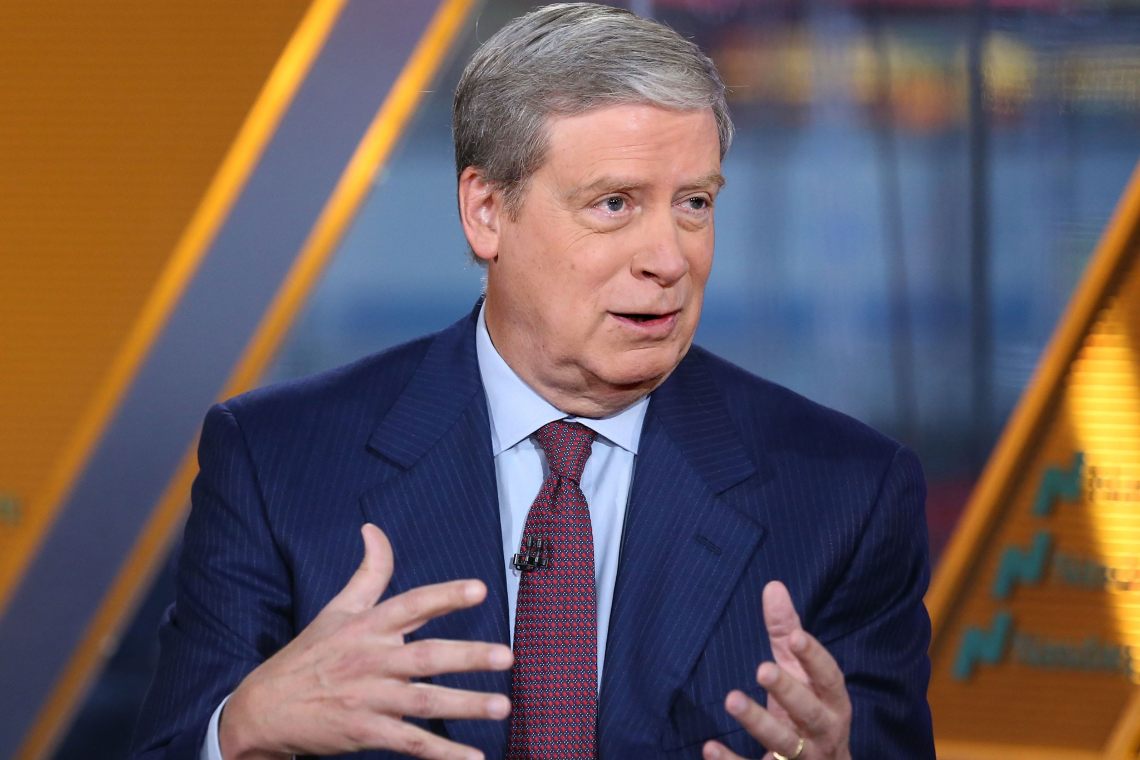 Stanley Druckenmiller is betting on Bitcoin

Investor Stanley Druckenmiller said he is betting on Bitcoin more than on gold. He said so in an interview with CNBC.

“I’m a bit of a dinosaur, but I have warmed up to the fact that Bitcoin could be an asset class that has a lot of attraction as a store of value”.

“I own many, many more times gold than I own Bitcoin. But frankly, if the gold bet works, the Bitcoin bet will probably work better because it’s thinner, more illiquid and has a lot more beta to it”.

Stan Druckenmiller is known to have been a close associate of George Soros for years. His endorsement of Bitcoin follows other prestigious names who in recent months have confessed to having invested in Bitcoin, including Paul Tudor Jones.

This is a shift in opinion for Druckenmiller.

In January 2018, when Bitcoin was worth $17,000, Stan Druckenmiller was certainly not enthusiastic. He said that Bitcoin’s network requires too much energy and that it also seemed contradictory because Bitcoiners appear to be climate-conscious people.

About the price, he said that the reason why it was worth $17,000 (at the time) was because people think it is worth so much. However, Bitcoin was placed in a context that he defined as “financial radicalism”, which according to him would sooner or later come to an end:

“When this financial radicalism ends, and it will, Bitcoin will go down with everything else”.

Today he seems to have changed his mind.

His phrases have shaken the crypto industry.

Anthony Pompliano commented on the live interview with astonishment:

He then added Stanley Druckenmiller to a list of other famous Bitcoiners, saying:

“What could you possibly know that the world’s best investors don’t know?!?”

This endorsement didn’t help Nouriel Roubini change his mind. After recently admitting that BTC might be a “partial” store of value, he was quite categorical in a tweet yesterday:

“Bitcoin is NOT a currency: it is not a unit of account, it is not a single numeraire, it is not a scalable means of payments, it is not backed by any asset, it is not legal tender, its price is highly manipulated & thus its partial store of value function is based on nothing”.

In short, Bitcoin has not yet convinced everyone.