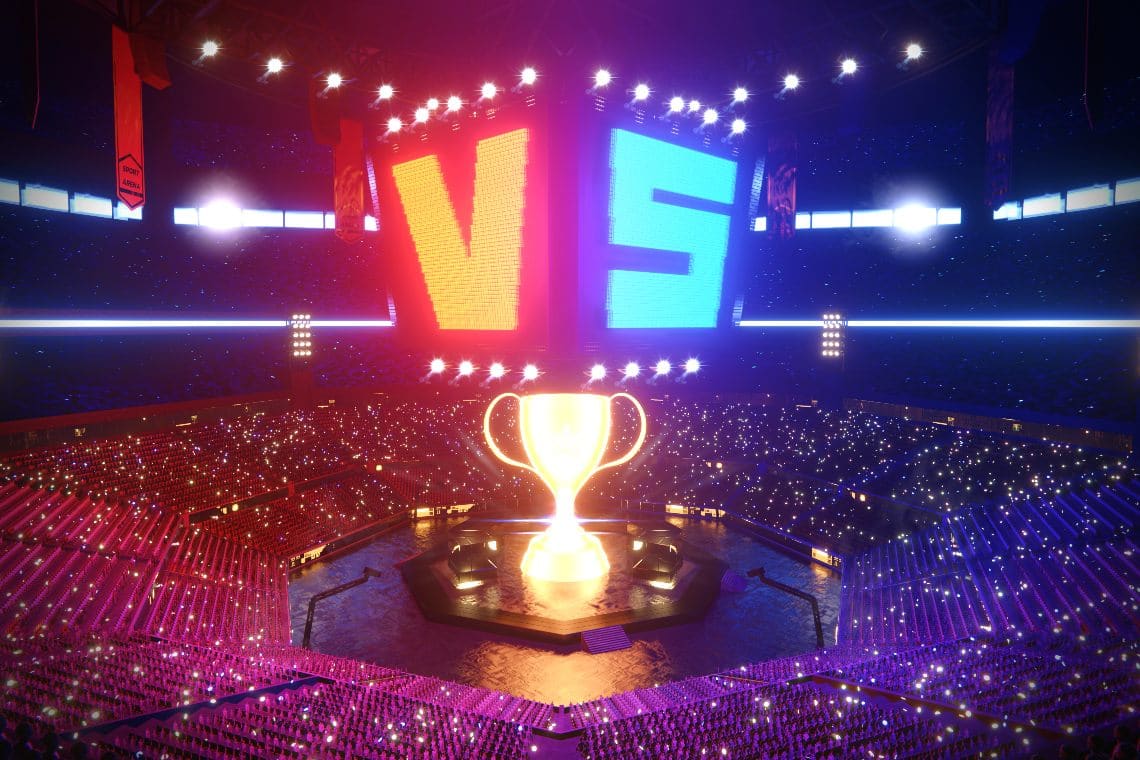 Through a press release, Animoca Brands, a blockchain entertainment company, has announced that there will soon be a racing tournament called “Super Fast” organized by Antanas Guoga aka Tony G.

The ecosystem, designed for different games such as F1 Delta Time and MotoGP, uses the REVV token, an ERC20 that is used as a utility token to buy the items needed to complete various missions within the different games, and, just like in this case, as a prize for the various tournaments.

It is a time trial event, so the fastest one will bring home the best prize in the form of REVV tokens. To participate it will be necessary to stake the NFT (Non Fungible Token) that will compete in the race.

This also allows obtaining a passive income based on both the time and the rarity of the NFT, with the rarer ones getting more RVV tokens, which will be added to the victory in the ranking.

As mentioned, the event was organized by Tony G who is best known for having created the Blockchain Centre in Vilnius in 2018, a structure designed and built with the aim of expanding the blockchain culture as well as its diffusion through dedicated courses.

Tony G himself will participate in the event with the Super Fast Team, and challenges all users:

“Some will think that this project is very unusual for me but I am attracted by its forward-thinking approach. I have set up my own racing team called Super Fast Tony G, and I am in it to win. I invite you to join me and my teammates as we race in F1 Delta Time. It’s still early days, but we are already making serious progress in the time trials. I am working on putting together a front of the grid team just as if it were a real F1 team, and our race performances are already generating returns. I think this game is highly appealing to poker players, traders, strategic thinkers and obviously F1 fans too. Thus far my Super Fast team is doing well but I expect it to become even faster in the near future”.

The tournament and the mission of Animoca Brands

This is combined with the enjoyment of a very famous racing game at international level, with the advantage of earning money, in a true play-to-earn approach, which is also the purpose of Animoca Brands, as explained by co-founder Yat Siu:

“The company’s vision and progress is bringing the play-to-earn and true digital ownership features of blockchain games to the masses”.

The co-founder of the project published an open letter to the fans to better explain the objectives of the game.

“These trends will, in the coming years, completely revolutionize the world of video games – an industry estimated to be valued US$155 billion in 2020 and over US$200 billion by 2023 (source: Juniper Research, September 2020).

We are of the view that any projections of the value of the video games industry are necessarily too low if they do not factor in true digital ownership and play-to-earn”.

The latest initiatives of Animoca Brands

Surely the expansion of Animoca Brands doesn’t go unnoticed as its token is listed on the LaToken exchange, while the partnership announced a short time ago with Atari will allow it to bring this and other games such as MotoGP to more users, even outside of the crypto world.