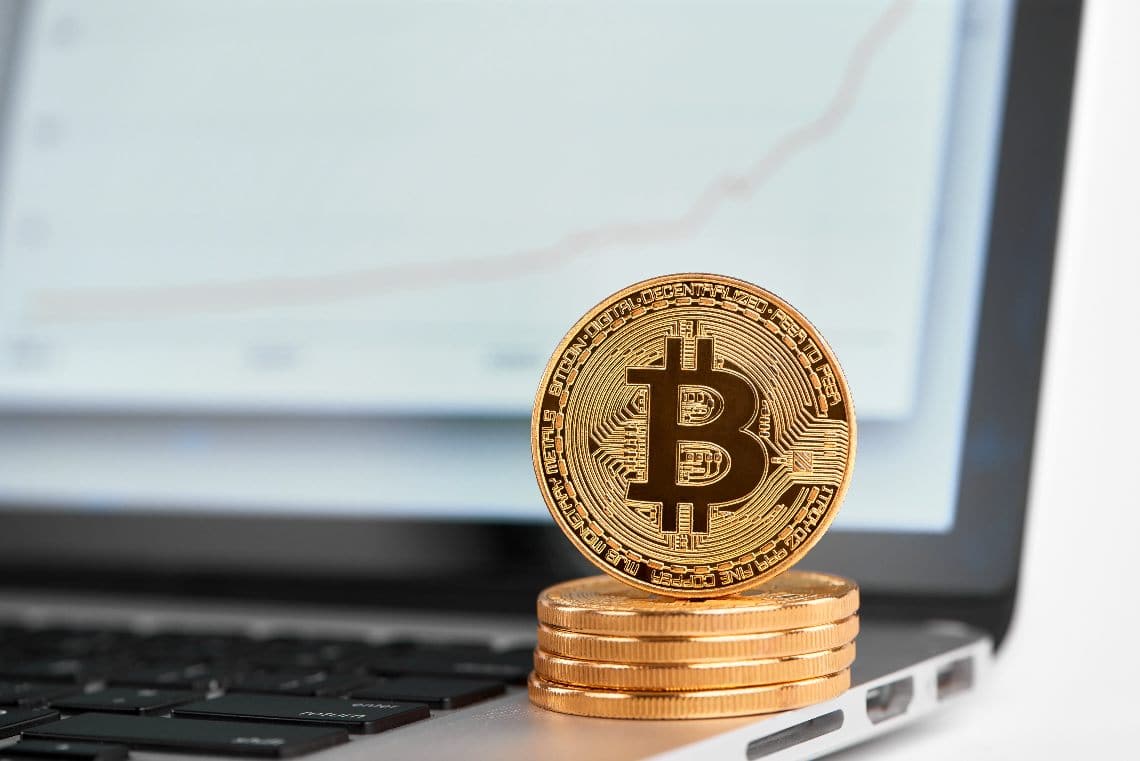 This is a new annual high, superior to any other annual maximum value in the past, except that of 2017.

Moreover, the longest streak of consecutive days above this level occurred between the 15th and 20th of December 2017, when it only remained there for six days, recording the highest value ever at around $20,000.

Today it has been nine consecutive days that the average daily price remained above $15,000, not far from the historical record recorded between December 7th and 21st, 2017, when it remained there for 15 days.

In other words, when excluding the two days on which the price remained above the $19,000 mark (December 17th and 18th, 2017), the current price levels are in line with those of the weeks on which the highest levels ever were recorded.

It should be noted that recently, and for the first time in over three years, the price has been over $16,000 for only five days, and it has been able to rise even above $17,000.

This means that the growth of recent times is very fast, in fact only a month ago it was at $11,000.

In other words, in the last 30 days, the price of BTC has risen almost 55%, with a truly extraordinary performance that may be considered to be too fast-paced.

Previous article Justin Sun: the TVM, burning and scandals of Tron (TRX)
Next article Countdown for the Zcash (ZEC) halving