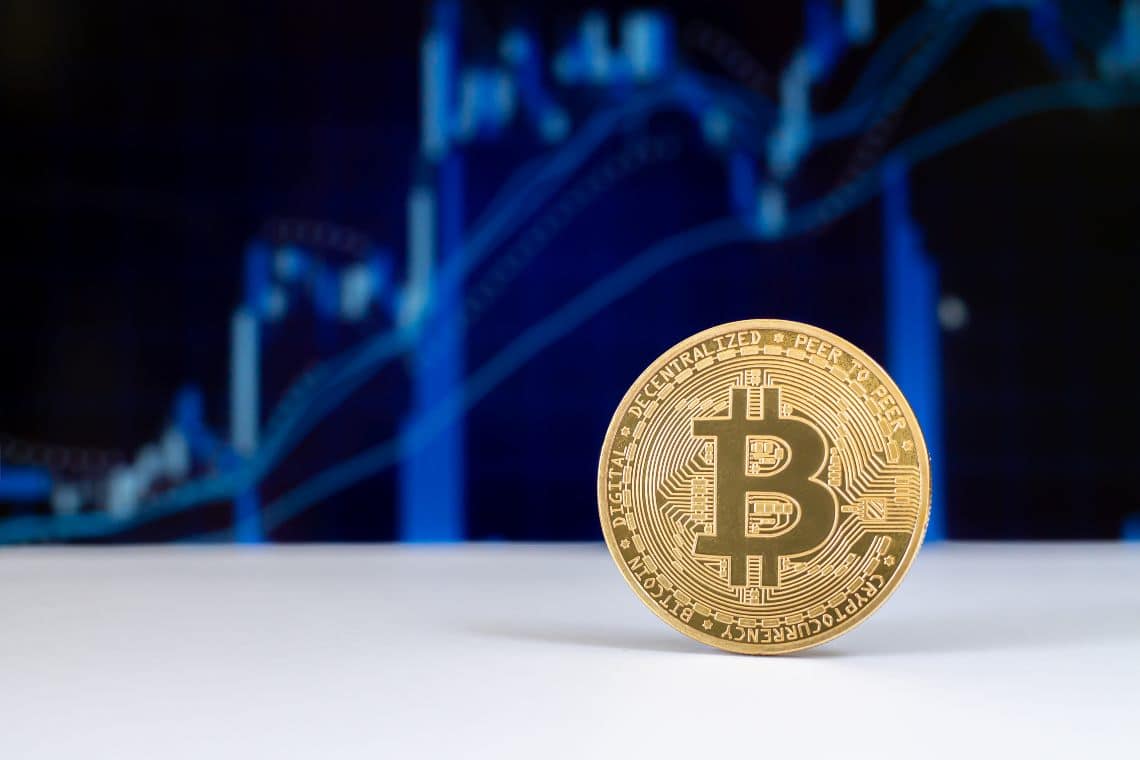 Bitcoin: a climb without stops

The Bitcoin climb seems to have no stops any more. After closing the month of October with a strong climb which saw an increase of over 28% on a monthly basis, in November Bitcoin is maintaining this trend and is returning to levels that had not been recorded for three years.

Interest in BTC is strong, not only among cryptocurrency operators but also among institutional investors.

Volumes on the spot markets are rising again, not only for Bitcoin but also for derivatives, which are recording new absolute records.

The volumes of Bitcoin derivatives on futures, after closing at $187 billion last week, have seen high trading on platforms in recent days. The aggregate volume of open interest in yesterday’s day recorded an all-time high of $6.3 billion.

Overall, the day continues to show a clear predominance of positive signs with more than 80% above parity. Both on a daily and weekly basis, balances are positive.

Among the big ones are Ripple (XRP) and Litecoin (LTC), with double-digit rises.

Ripple revised the 30 cents, levels that it had not recorded since the beginning of September, one step away from testing the 32 cents resistance that coincides with last summer’s highs, the resistance that in the last year has rejected any bullish attack. Ripple has laid a good foundation to try and revise this threshold.

Litecoin is experiencing a rise that has been present since last month and in the last few hours has seen it go over $75, levels of last February, the highest since last year. It is a climb that is one of the best rises on a monthly and weekly basis.

On a weekly basis, Litecoin and Ripple are among the top 25 with performances exceeding 20%.

Litecoin also stands out on a monthly basis and is the only one among the top 20 to keep up with Bitcoin, both close to 50% gains from mid-October levels.

The increases that in the last few hours are characterizing the entire sector also bring volumes back up again to 150 billion dollars with an increase of 20% since yesterday.

Total capitalization rises to over $476 billion for the first time since 2018. Bitcoin has risen to 310 billion dollars, the highest it had not recorded since mid-December 2017 in conjunction with the absolute historical highs just under 20,000 dollars.

The rises in the last few hours have kept Bitcoin at 65% of the market dominance, with Ethereum remaining unchanged from yesterday’s levels at 11%. With today’s rise, Ripple’s dominance has recovered a few decimal places, rising to 2.8%.

The DeFi sector is under pressure and after hitting absolute highs over the weekend at just under $14 billion, it slips below $13 billion.

The fault is with Uniswap that after ending the staking rewards in these hours, rewarding those who deposit their collateral, has created a leakage of liquidity from the DEX. After pushing over $3 billion TVL in the last few days, Uniswap has plummeted 40%, with frozen liquidity falling to $1.6 billion.

This puts the protocol in third place, benefiting Maker and WBTC, both with more than $2 billion of cash locked in on their respective protocols.

The cash outflow of the liquidity providers is largely due to the withdrawal of more than $8.8 million ETH locked on the protocols yesterday. This causes a reduction to 7.6 million frozen ETH. This affects the liquidity of the protocols, in particular Uniswap. The number of tokenized Bitcoin remains stable at over 174,000.

With the rise of the last few hours, Bitcoin is close to $17,000. If the bullish movement in the next few hours exceeded the $17,200 resistance, it would project itself towards the historical resistance of $19,900.

Bitcoin on a weekly basis is up 10%, an index that supports the strong bullish trend. Many people advise caution and are expecting a retracement. Currently, the fears are removed by a further rise in prices that bring the value close to 17,000 dollars.

In a medium-term perspective, a first bearish pressure would occur with the prices of bitcoin under 15.500 dollars, which from current levels shows a margin of movement of over 7%.

Ethereum does not suffer the outflow from Uniswap and keeps the prices above 470 dollars, levels close to the annual highs, which are around 480 dollars. Ethereum continues even though it is struggling to benefit from Bitcoin’s bullish trend.

Even ETH has a wide margin of manoeuvre before triggering the alarms of the bears, that would arrive only with a return of the prices under the 420 dollars.

In the long run, the $360 support base continues to be valid, which coincides with the bullish trendline combining the lows of the last eight months and which is an area of important strategies for hedging bearish risk by options traders.