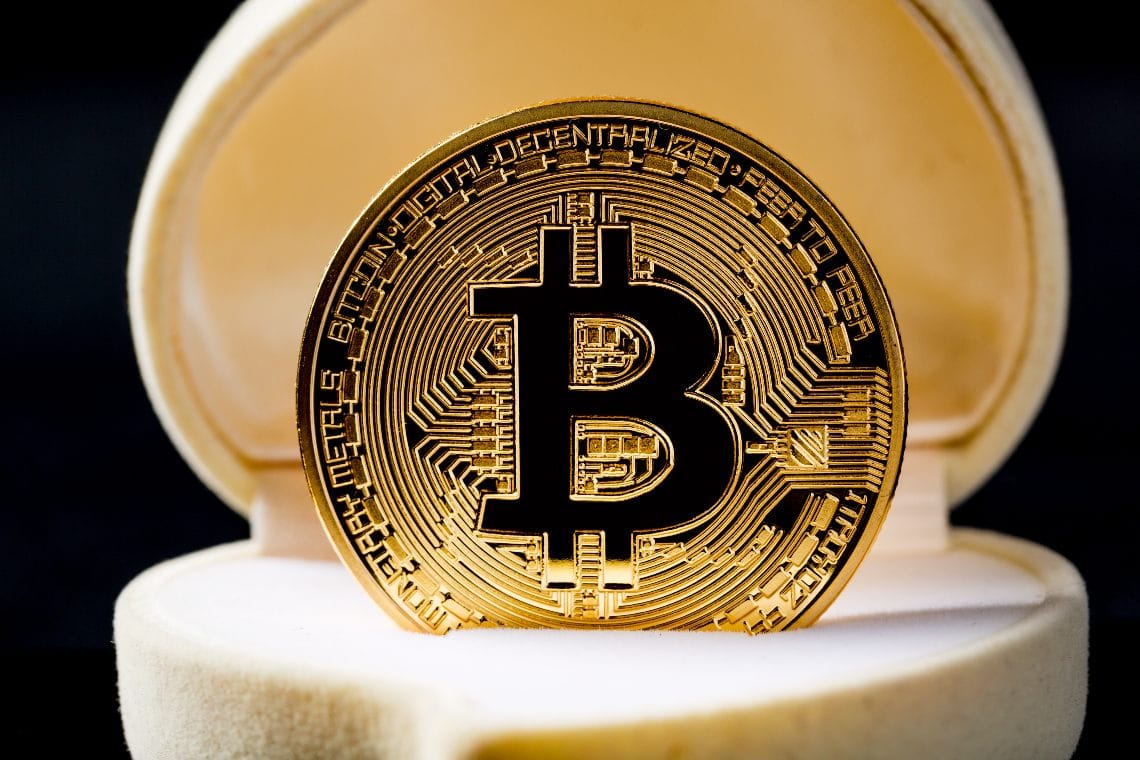 A lot of predictions are circulating about the price of bitcoin in the coming years. and there are even those who hypothesize a price of one million dollars at the end of 2025.

First of all, it must be said that 2025 is not a year chosen at random. So far there have been three Bitcoin halvings, and the fourth is scheduled for 2024.

The year following the halving of 2012, and the year 2016, a strong speculative bubble has been triggered, which has led to new historical highs at the end of 2013 and the end of 2017.

The third halving took place this year, and the fourth will presumably take place in 2024: if the past were to be repeated, two new large speculative bubbles could be hypothesized, one in 2021 and one in 2025.

These are only hypotheses, but they lead The Global Macro Investor’s CEO, Raoul Pal, for example, to assume that the price of $1 million will be reached by the end of 2025.

The Global Macro Investor is a research service on investment strategies, and believes that the US economy has a bleak future, suggesting to hedge against risks with gold and Bitcoin.

It has to be said that Pal is not the only one who is so bullish on the value of bitcoin, and there are many, even very divergent, predictions of the future prices of BTC.

A lot of predictions are optimistic, and not just about what will happen in the next decade. Nevertheless, the maximum prices assumed vary greatly from forecast to forecast.

For example, the YouTube channel The Moon, run by Carl Eric Martin, has speculated that if a trend occurs that exactly replicates that of 2017, the price of BTC could reach a new high of $318,000 in October 2021.

Although it is highly unlikely that a trend almost identical to that of 2017 will occur in 2021, there are many who believe that it could trigger a somewhat similar phenomenon. However, it should be added that there are also those who believe that this may simply not happen.

What clearly emerges is that these are and remain only hypotheses, which are different enough to suggest that none of them could prove to be exact.

However, the fact that many analysts are optimistic about Bitcoin’s value for both next year and years to come seems to indicate that there may be a greater likelihood of growth rather than a decline.