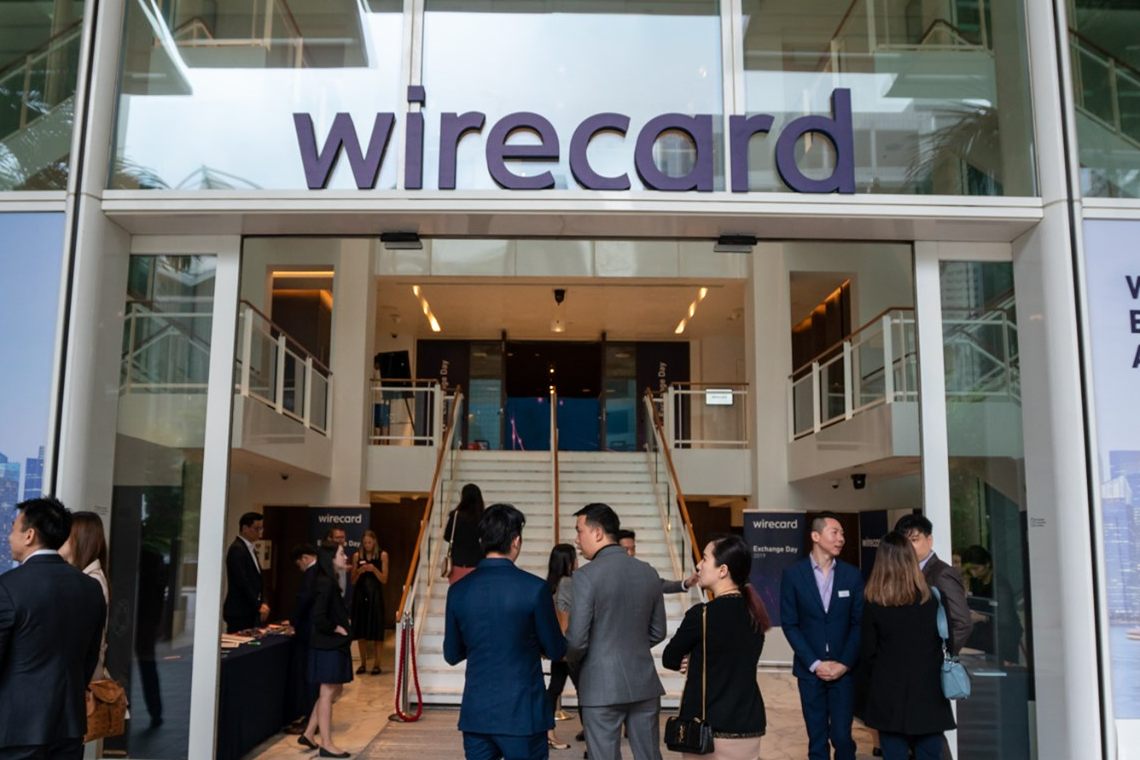 Santander has purchased part of Wirecard’s core business. This was announced by the Spanish bank itself. This is not a full-scale purchase of the German payment giant which is the subject of a major financial scandal.

In fact, Santander has reached an agreement with insolvency administrator Michael Jaffé to acquire high-tech assets that are specialized in commercial payments.

The acquisition will be instrumental in the expansion of Getnet, one of Santander’s subsidiaries, into the European market. In fact, the products acquired by Wirecard will enable the expansion of e-commerce and multinational commerce as well as means of payment. It is no coincidence that the assets purchased include payment solutions.

Last October, Santander announced its intention to combine its payment activities, including Getnet, into a single solution called PagoNxt, which will have to compete with other global realities. The new company will focus on:

Santander will obviously not assume legal responsibility for the facts concerning Wirecard AG and Wirecard Bank AG which are being investigated by the German authorities.

“At Santander, we aim to provide the best payment solutions and services to our customers. The assets and talent we will gain as part of the acquisition will help us accelerate Getnet’s expansion plans in Europe, while also increasing our product development capacity”.

Santander resurrects Wirecard after the scandal

Santander’s acquisition brings Wirecard back to life after the scandal it experienced. The German payments giant last June revealed a shortfall of 1.9 billion euros that was to be deposited in trust banks in the Philippines but which did not exist.

Former CEO Markus Braun is in custody, while an international arrest warrant has been issued for another former board member Jan Marsalek, who has been unavailable since June.