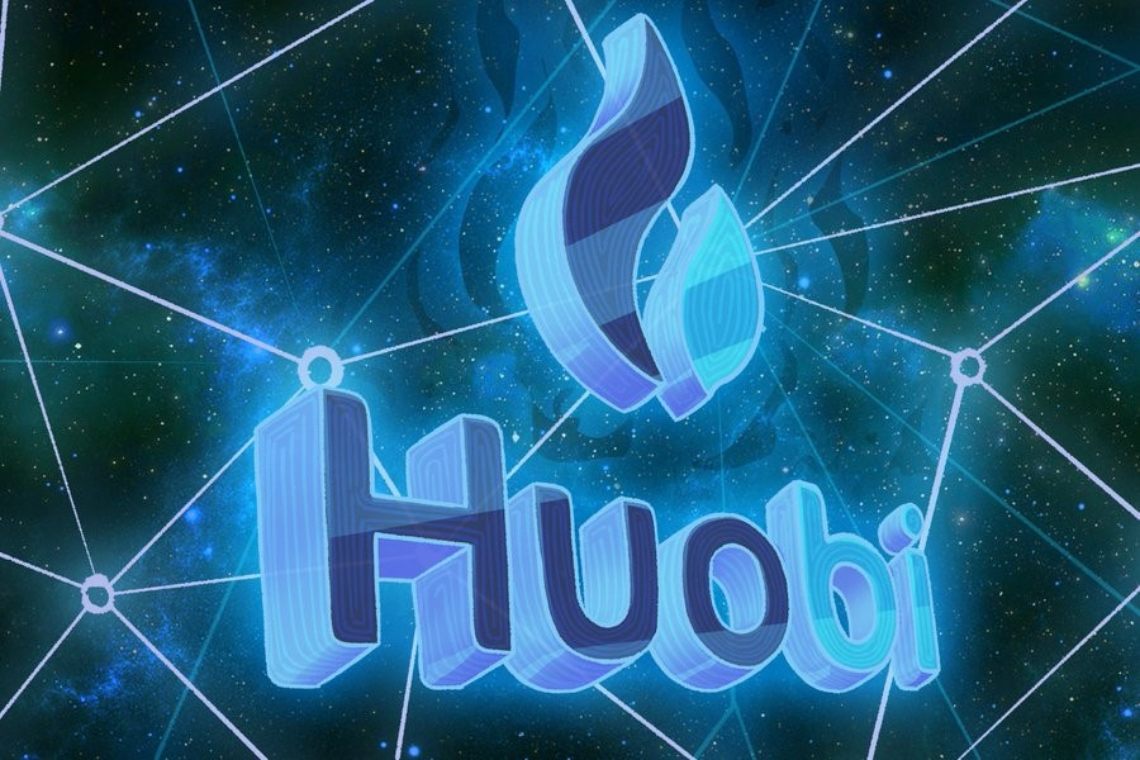 This has been revealed by The Bell Korea, which states that the Chinese company is mentioned as a possible buyer of the exchange.

The decision would be part of the company’s strategy to expand into Korea, where it is currently struggling to make a breakthrough with its exchange, mainly due to slow KYC procedures, which would be accelerated by going directly through Bithumb.

Huobi is a Chinese crypto exchange active since 2013, and also operates in South Korea, Singapore and Hong Kong, Japan and the US.

The sale would involve 100% of the shares in Bithumb Holdings, a company that in turn owns 70% of the exchange, and has been looking for a buyer for some time.

Why does Huobi want to acquire Bithumb

The Bithumb exchange currently has an operating margin of around 60% and is the leader in one of the world’s main crypto markets, South Korea.

In order to operate in the country, exchanges must comply with the regulations that require the verification of the real name of the users, and to date, only four exchanges would fully meet this requirement: Bithumb, Upbit, Coinone and Kobit.

This makes it impossible for Huobi to compete on equal terms in this market, and the solution identified would be to purchase Bithumb, especially since they seem to want to solve the problem quickly.

The purchase is expected to be made together with another investor, a company that produces TV displays and is expanding its business with the addition of technologies such as virtual reality and blockchain.

As Huobi is the leader in the Chinese cryptocurrency trading market, the purchase of Bithumb would create a real Asian giant able to compete globally with the main exchanges existing today.

Asian markets are among the most active in the crypto sector, and a giant like Huobi/Bithumb could play a central role in the development of this market.

The potential acquisition cost is not known.