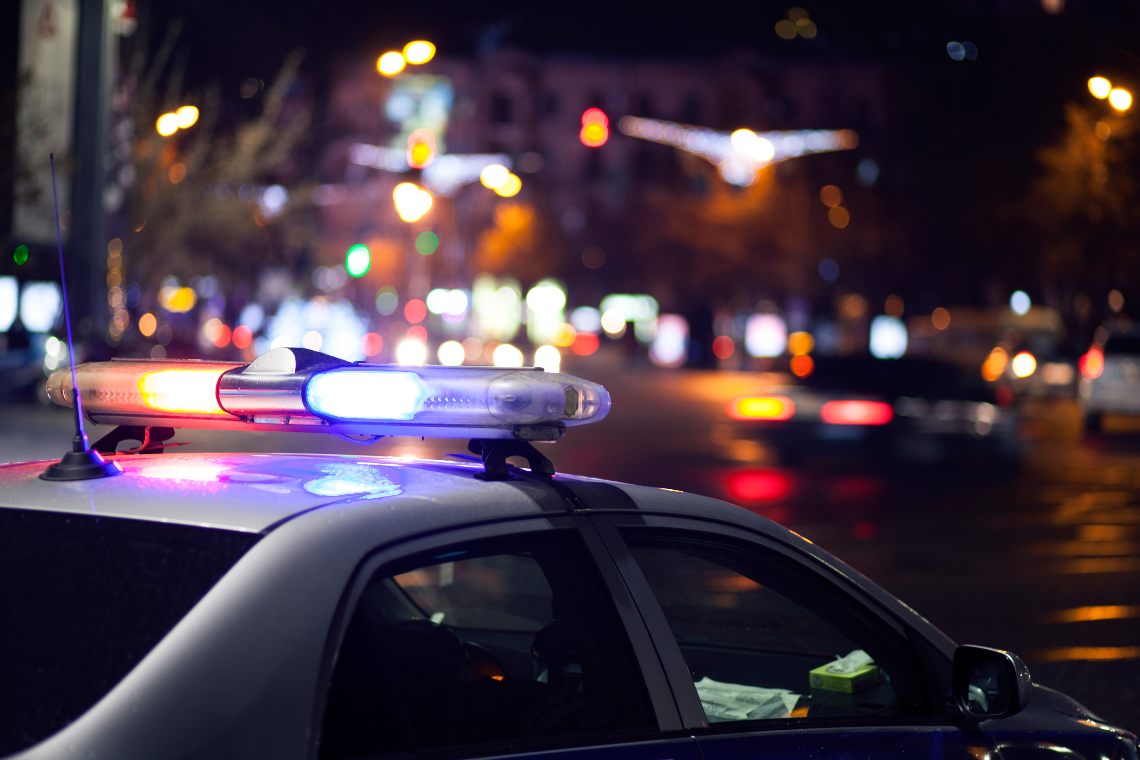 Korea’s largest crypto exchange, Bithumb, was targeted by the Seoul Metropolitan Police Agency‘s intelligence investigation unit, which seized and searched several of the company’s offices including Bithumb’s headquarters in Gangnam-gu.

This was reported by a local media.

This is the second police raid on the exchange’s offices. The first was just 5 days ago and took place in order to gain further evidence about the accusations made against the exchange.

Korea, The accusations against the Bithumb exchange

The problem arose at the end of last year, when several BXA token investors sued Lee Jung-hoon, Chairman of the Board of Directors of Bithumb Holdings, Bithumb Korea and BK Kim Byung-gun, for fraud and embezzlement.

The BXA token was a real disaster because the exchange had promised to list the token, but this never happened because the token collapsed in price and so investors were left with a token that was practically useless, whereas with the listing they could have at least sold and recovered what they had invested at the beginning.

In addition, a ghost company was discovered in the British Virgin Islands that may have been used to move the tokens and make some money disappear.

The hacker attack against Bithumb was no accident

Then there was the attack that took place in March. Bithumb lost more than $19 million, with 12.5 million EOS and 6.2 million XRP disappearing, with evidence suggesting that it was caused by people working from within the exchange itself.

All in all, a story that is rather unclear and that could bring a negative wave on this exchange that, according to the current ranking of CoinMarketCap, is at position number 5 with daily volumes over 250 million dollars.