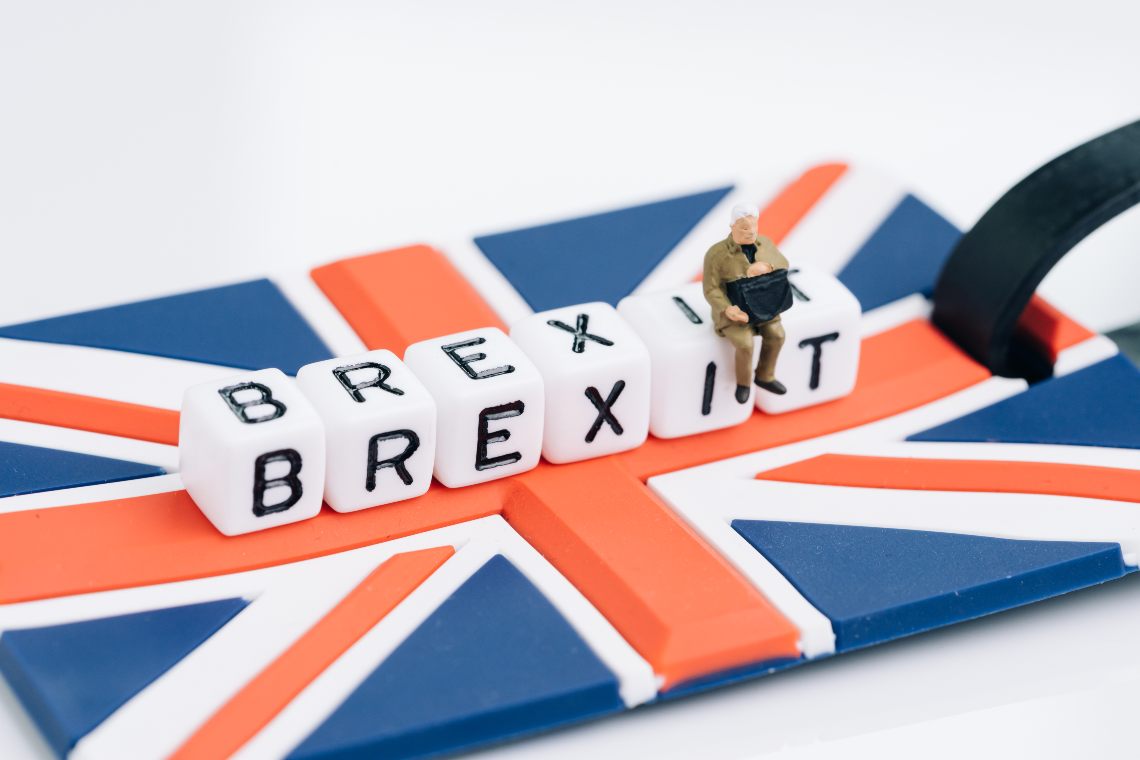 Brexit and Covid-19 have increased awareness, purchase and use of cryptocurrencies in the UK.

This has been revealed in a survey by Paxful which focused on the financial condition of the UK, perceptions about the banking system, Brexit, the Covid-19 crisis and the sentiment towards cryptocurrencies.

The United Kingdom decided to leave the European Union at probably the worst time in history, with the arrival of Covid-19 on the old continent. It is likely that neither the British citizens nor the government could have expected the outbreak of the pandemic and its disastrous economic consequences following Brexit.

In any case, this coincidence of events cost the government £14 billion a month, undermining the certainties of Her Majesty’s people about the stability of the economic system. It is precisely this uncertainty that is pushing citizens towards cryptocurrencies.

In fact, in 2019 a survey conducted by the FCA (Financial Conduct Authority) revealed that 73% of British people did not know what cryptocurrencies were, and only 3% had bought them.

A year later, Paxful’s survey showed very different results: 20% of adults in the UK had crypto, an increase of 17%. This also indicates an increase in knowledge of the sector and a willingness to be part of it.

Since 2018, the British pound has also lost much of its value compared to the US dollar. This would have led to an increase in cryptocurrency purchases.

Then came Covid-19, alongside Brexit. This coincidence of events would have convinced at least 10% of British citizens to invest in cryptocurrencies, seen as a safe haven.

The survey also reveals that:

At the same time, it seems that British citizens have become extremely distrustful of banks. The Paxful survey reports the following results:

In short, Paxful notes that in times of crisis confidence in the banking system is lacking and in this scenario of uncertainty the adoption of cryptocurrencies is growing. So much so that, the survey notes:

The results were commented by Ray Youssef, CEO and co-founder of Paxful:

“Being in the UK right now, I must say London has the most vibrant crypto community and the deepest fintech talent pool – a hotbed of innovation from every possible angle. With the amount of talent and tech-savvy people here, I am confident a steep rise in crypto adoption and use is imminent, and the UK is ready for it”.