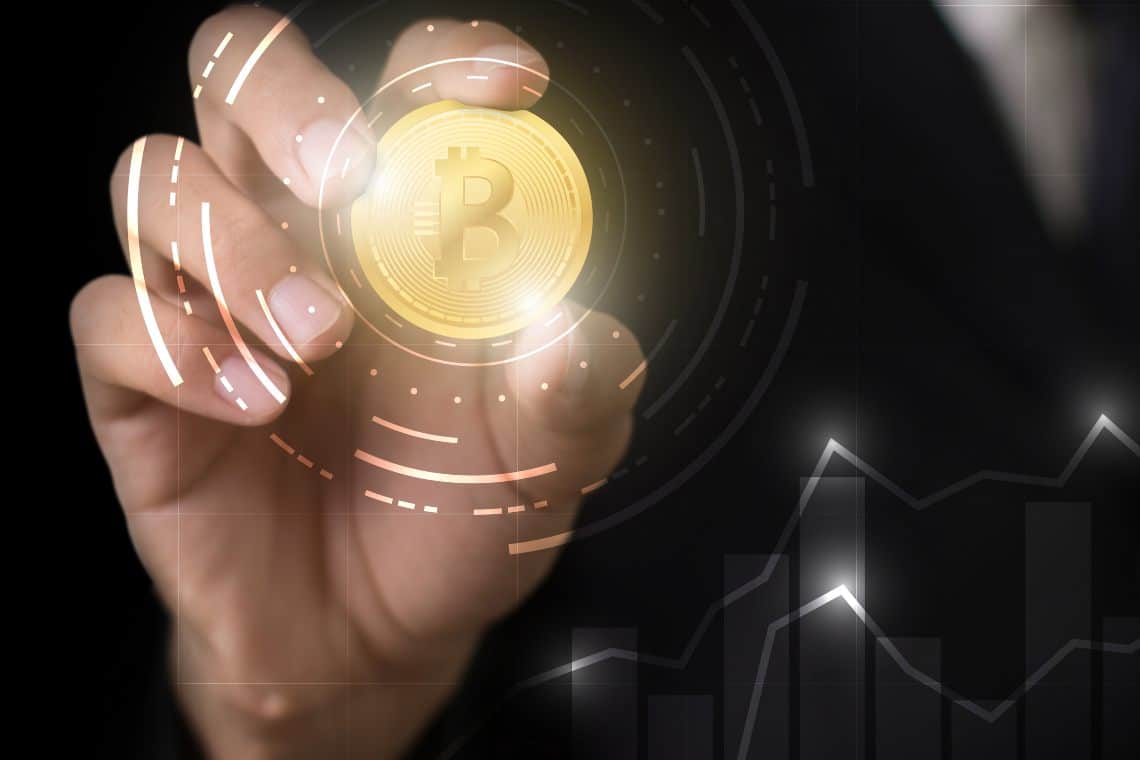 The rise in the price of Bitcoin is causing an increase in active addresses, as pointed out by Santiment.

In the last period, we are witnessing a real recovery in the crypto sector considering that the price of Bitcoin has been growing continuously for a few months. In the last few weeks, BTC has increased from $10 thousand to $18 thousand.

This positive trend is also reflected in the number of active addresses that have increased in recent weeks, constantly exceeding one million, as revealed by data from research conducted by Santiment. 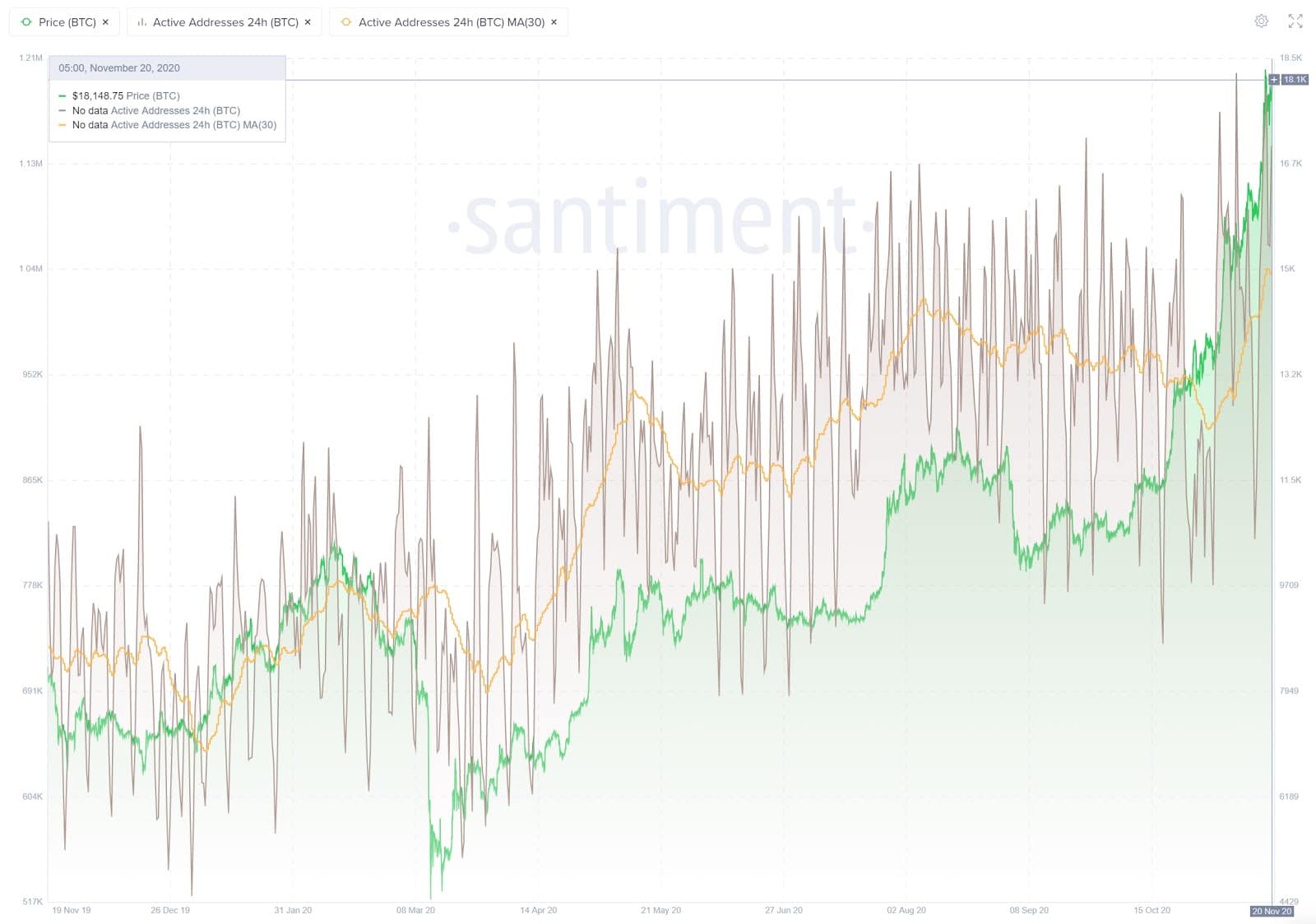 These are interesting data that mark real records, especially for 2020, since they have not been seen since the end of 2017: in fact, moving back in time, we can see that we are witnessing a rally similar to the one that took place 3 years ago.

This is therefore the second largest peak of active addresses on the Bitcoin blockchain.

The price of Bitcoin is reflected in the active addresses

On December 11th, 2017, the number of active addresses reached one million when Bitcoin touched a price of 16,500 dollars.

On November 16th, Bitcoin returned to a value of $16,500 and within a week it reached a level comparable to what we saw 3 years ago: in fact, we are now just a few thousand dollars away from matching the all-time high.

Apparently, if the trend continues like this, by the end of the year we could see a new ATH for Bitcoin and maybe also for the other cryptocurrencies since altcoins usually follow closely.

The price of Ethereum follows Bitcoin

Then, within a week, it recorded an increase that reached 823 dollars, hence the other cryptocurrencies followed the same movement as Bitcoin and could do so again.