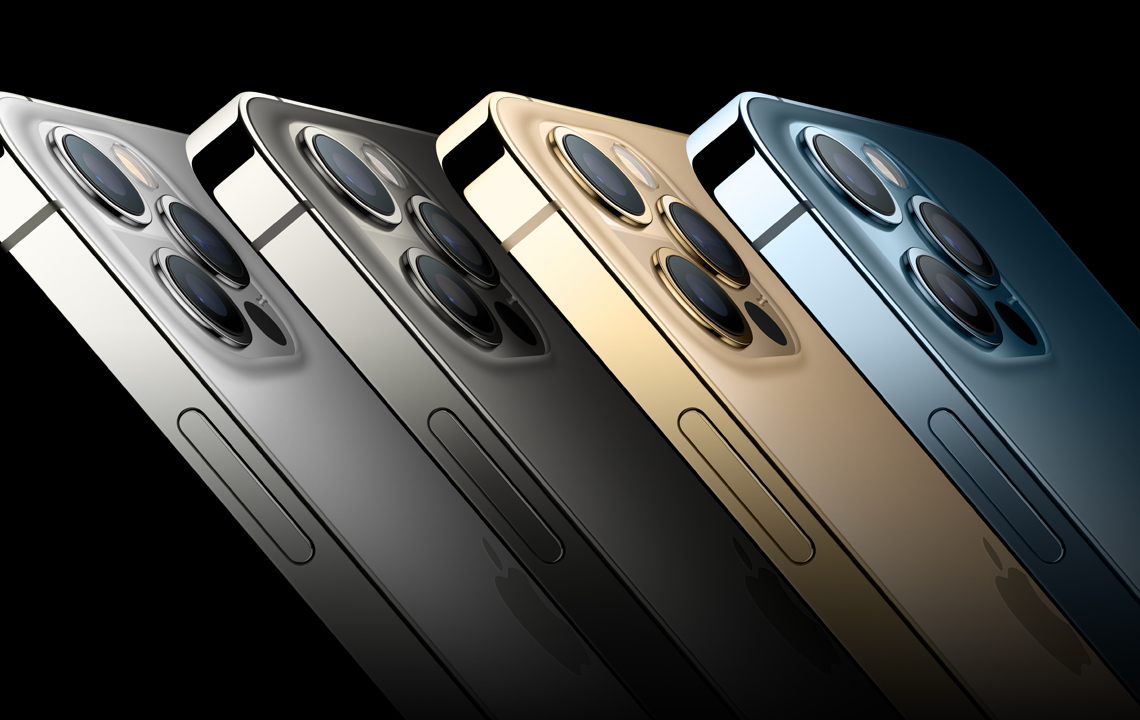 The CEO of Telegram, Pavel Durov, has harshly criticized Apple’s new smartphone, the iPhone 12, pointing out that it has primitive features:

“Just tried an iPhone 12 Pro – what an incredibly clunky piece of hardware. It looks and feels like an oversized version of an iPhone 5 from 2012, but with an ugly array of cameras sticking out at three different heights. The notorious notch and wide bezels are still there, creating a low screen-to-body ratio and general outdated feeling for the device.

9 years after Steve Jobs died, the company is still living off the technology and reputation he built, without any meaningful innovation. It’s no surprise iPhone sales were down by 21% earlier this year. If this trend continues, in 7-10 years time the global market share of iPhones will be negligible”.

Pavel Durov’s criticism of the iPhone 12

The device tested by Durov was an iPhone 12 Pro that has a 6.1-inch diagonal display, but this value is deceptive because, as Durov himself explained, there is a notch at the top of the display that actually limits the surface where content can be seen, something that Apple itself has actually reported in the characteristics.

Another note that contrasts with the linear details we were used to for Apple products, is the camera compartment, which sticks out from the back, making the smartphone impractical and delicate, as all the weight is concentrated on the cameras. This forces users to use a dedicated cover to conceal the difference in height created by the cameras.

Pavel’s criticism was also levelled at the design of the new iPhone 12 Pro, which is a bit reminiscent of the iPhone 5. In fact, when looking at the side profiles of the iPhone 12 we see that they are extremely similar to the model launched in 2012, and comments on various platforms and social networks all point to this, so it’s not just a criticism made by Pavel Durov.

But the thing that leaves many people speechless is the packaging of the iPhone 12 Pro and this year’s models: Apple has now decided to eliminate the charger and earphones, delegating the purchase to the end-user, with the consequent increase in user spending.

Apple’s motivation was to protect the environment so as not to create unnecessary items, but it’s probably a marketing move to increase sales.

By the way, the iPhone 12 is a device that is well over €1000 in its basic version, while the top of the range is over €1600, but with almost no difference between the two models.

Perhaps this, as Durov explains, is a symptom of a company that can no longer find a concrete innovation compared to its competitors, not even in terms of design. Instead, the competitors are making great strides with curved screens and rotating displays like the LG Wing.

And this is also evident in the sales, which are now down by -21%, a trend that if it were to continue, would see the Cupertino company’s market share fall to zero in 10 years.

Previous article Brad Garlinghouse (Ripple): "Bitcoin is a store of value".
Next article Binance: Bitcoin at $18,000 due to macroeconomic uncertainty