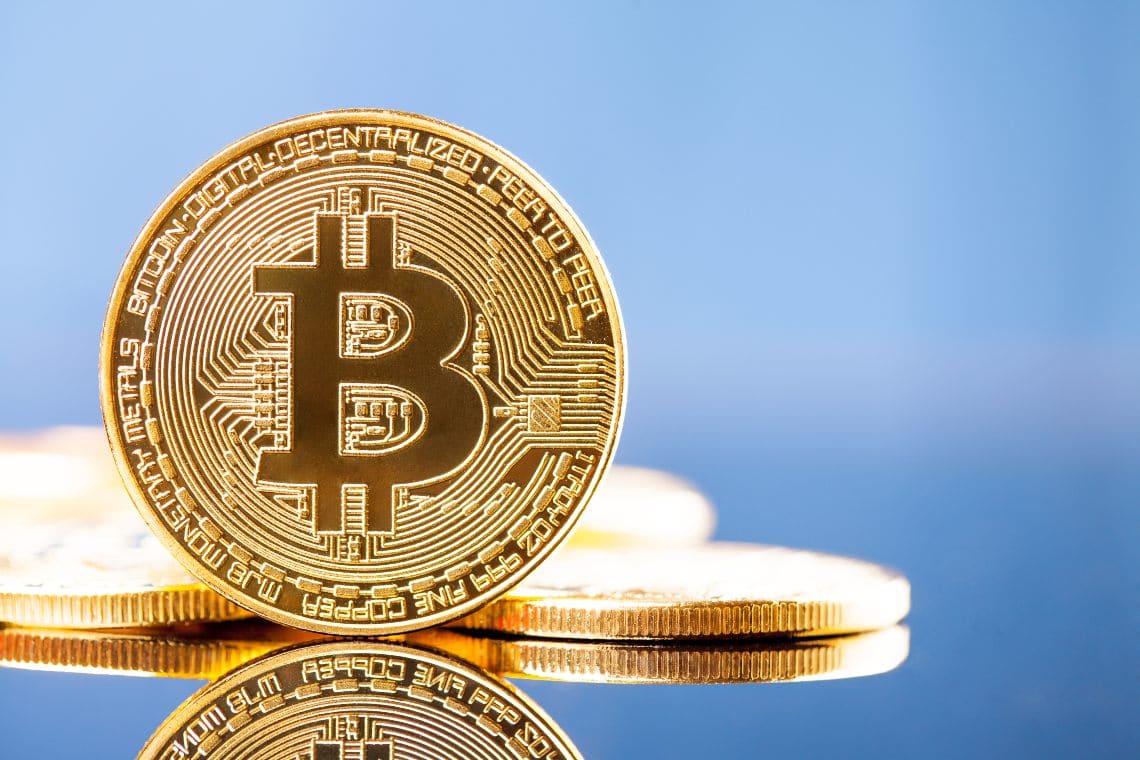 Binance: Bitcoin at $18,000 due to macroeconomic uncertainty

According to a recent analysis by Binance Research, the price of bitcoin has risen to $18,000 due to macroeconomic uncertainty.

Today in fact the price of BTC has returned above quota 18.000 dollars, after the brief decrease of yesterday, that is a level that has been reached only a handful of days in the whole history of Bitcoin.

Binance Research reveals that the crypto market has actually grown in the last 3 years, after the bursting of the speculative bubble at the end of 2017, to the extent that many people and institutions are giving “a second look” at Bitcoin, as well as at the crypto ecosystem, due substantially to the greater macroeconomic uncertainty of this period.

In particular, by now bitcoin would be “widely perceived” as a possible hedge against inflation risks.

For these reasons, after a 56% increase in value since mid-October, it is expected that BTC could continue to grow, so much so that it could even exceed $20,000 and reach a new all-time high.

This is due to several factors, but the most important one seems to be its role as a possible hedge against inflation.

In fact, it is presumed that central banks will continue to create and distribute large amounts of fiat money, with the inevitable risk of reducing purchasing power and devaluing the currency.

As a result, a sort of “flight into safe haven assets” has been triggered, with gold appreciating 23% since the beginning of the year.

Bitcoin is following a similar path, although with an increase of 248% since the beginning of the year.

However, even on the offering side some things have improved in the last three years.

First of all, the “increasing regulatory certainty” that has enabled the creation of authorized custody services. For example, Grayscale Bitcoin Trust now holds more than 500,000 BTC and is growing rapidly.

In addition, the process of entering this market has been greatly simplified.

The existence of derivative products, such as futures, probably helps the price movement by giving more depth to the crypto market, so much so that Bitcoin’s open interest has recently reached an all-time high of over $6 billion.

In other words, the ecosystem has matured so much that it is easier to operate in this market. Macroeconomic uncertainty and inflation risks have done the rest.