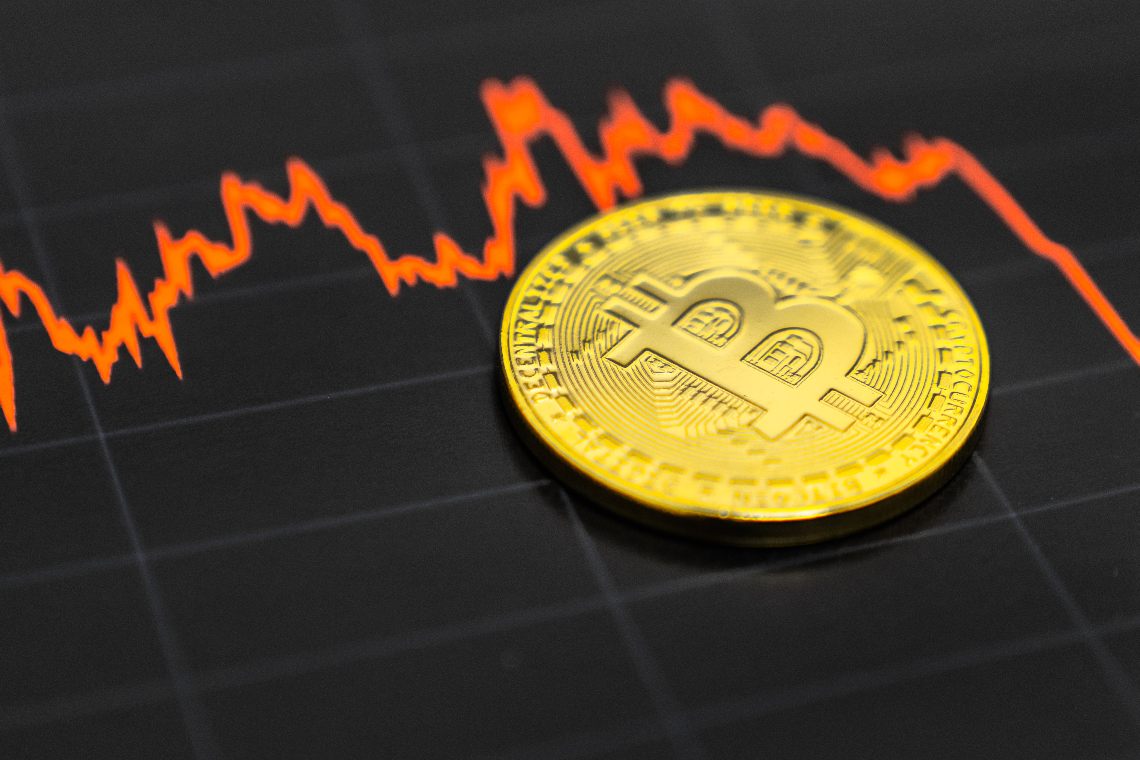 While the derivatives market is setting new volume records on both Bitcoin and Ethereum, the Bitcoin price rally has paused.

Confirming the trend that from the beginning of October has been characterizing the historical moment that has brought back the prices of Bitcoin to reconquer the levels of end 2017, after three consecutive days upwards, the bulls are catching their breath.

The last 48 hours, with a value of $94 billion, recorded the highest peak of volumes traded in Bitcoin futures derivatives. This is the reason that yesterday also set the record for the aggregate Open Interest for both Bitcoin futures, over $6.4 billion, and Bitcoin options, over $4.3 billion.

For the first time since the launch of futures in December 2017, more than $1.6 billion were traded on the CME (Chicago Mercantile Exchange), the world’s largest and oldest institutionally recognized commodity derivatives market, in the same session and with an Open Interest (remaining open futures contracts) closing just under $1 billion.

These numbers put the CME in second place in terms of turnover among all exchanges offering this type of derivative, behind only the OKEx exchange which closed yesterday with $1.11 billion in open interest.

Significant numbers are also recorded for Ethereum derivatives, albeit with much smaller orders of magnitude. With just over $18 billion aggregate in futures and open interest at a total of $1.5 billion, between Tuesday and Wednesday Ethereum derivatives accounted for the most traded 48 hours since the beginning of September.

Today the red sign prevails, with more than 80% of the main cryptocurrencies under parity. In the Top 20, with a 3% slowdown from yesterday’s levels, it is Bitcoin that is among the worst, together with Monero (XMR) that is falling by more than 4%. Litecoin (LTC), up 3%, is the only positive sign among the big names.

To find stronger rises, it is necessary to move down the ranking beyond the 25th position, with Huobi Token (HT) and Yearn.Finance (YFI), both up by more than 14% in the last 24 hours.

SushiSwap (SUSHI) does better, up 16%, and continues to take advantage of the critical momentum of the other DEX, namely Uniswap, catching up some of the ground lost in the last month, bringing prices back to end-September levels at over $1.4.

After exceeding $510 billion for the first time since January 2018, total capitalization falls below $495 billion. Bitcoin with about $330 billion maintains its market share above 66%. The dominance of Ethereum (11.1%) and Ripple (2.5%) fell by a few decimal places. 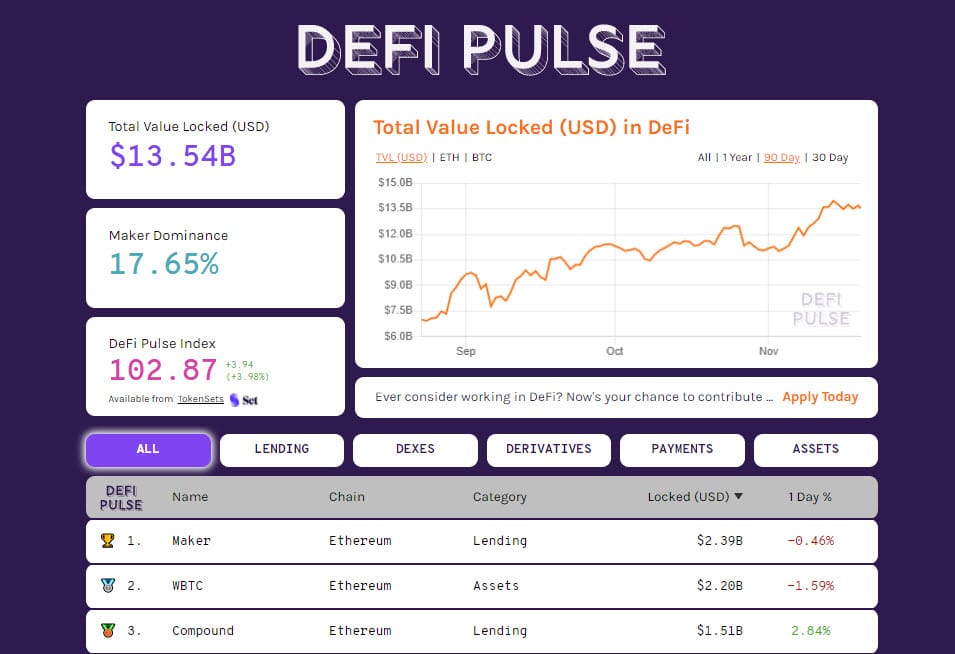 The TVL (total value locked) on DeFi protocols remains above $13.5 billion. The capital haemorrhage from the Uniswap protocol continues, falling to almost $1 billion, the lowest level since mid-September. Maker maintains its regained leadership by climbing above $2.4 billion for the time since its launch, while WBTC with over $2.2 billion has tokenized over 124,260 BTC out of the over 170,000 BTC minted.

After the run of the last three days, the price of Bitcoin pauses at the first pit stop. Yesterday’s rise came close to $18,500. The altitude is important and to consolidate the movement it is necessary to aim to create valid supports to maintain the climb in order not to risk too deep reversals.

To preserve the memory of the best period that characterized the climb of the last six months of 2017, it is necessary not to suffer a bullish phase sustained only by euphoria but also consolidated by a solid technical structure.

For these reasons, it is useful to continue to be patient in order to have the confirmation of the strength of the supports and a consolidation, not only in the short term. Looking down it is necessary to monitor area 16,300 and 15,000 USD. A return above the recent highs will have to find the support of the purchasing volumes and not only the thrust with the risk of impact, as happened at the end of 2017.

The rise that yesterday pushed the price of Ethereum to almost 500 USD, a new record in the last 28 months, seems more a consequence of what was happening to Bitcoin prices rather than due to its own merits.

The increase of the last three days will have to give the confirmations of the hold also in the next few days. It will be important to observe Ethereum’s behaviour during the next phase of Bitcoin’s weakness in order to understand if the recovery of the 500 USD is the prologue to a bull-run phase that is increasingly awaited by the fans of the queen of altcoins, who has fallen significantly behind in the recent bullish run.

At the moment, the dangers of a trend shift in the medium to long term, which remains firmly set to rise, have thinned out. It is necessary to monitor the tightness of the short support in the 440 USD area. In the event of a break downwards, there’s room down to the 410 USD area. Upwards, the same rule applies as for Bitcoin: the breakage of 500 USD must take place with increasing volumes, otherwise there is a risk of a double maximum.