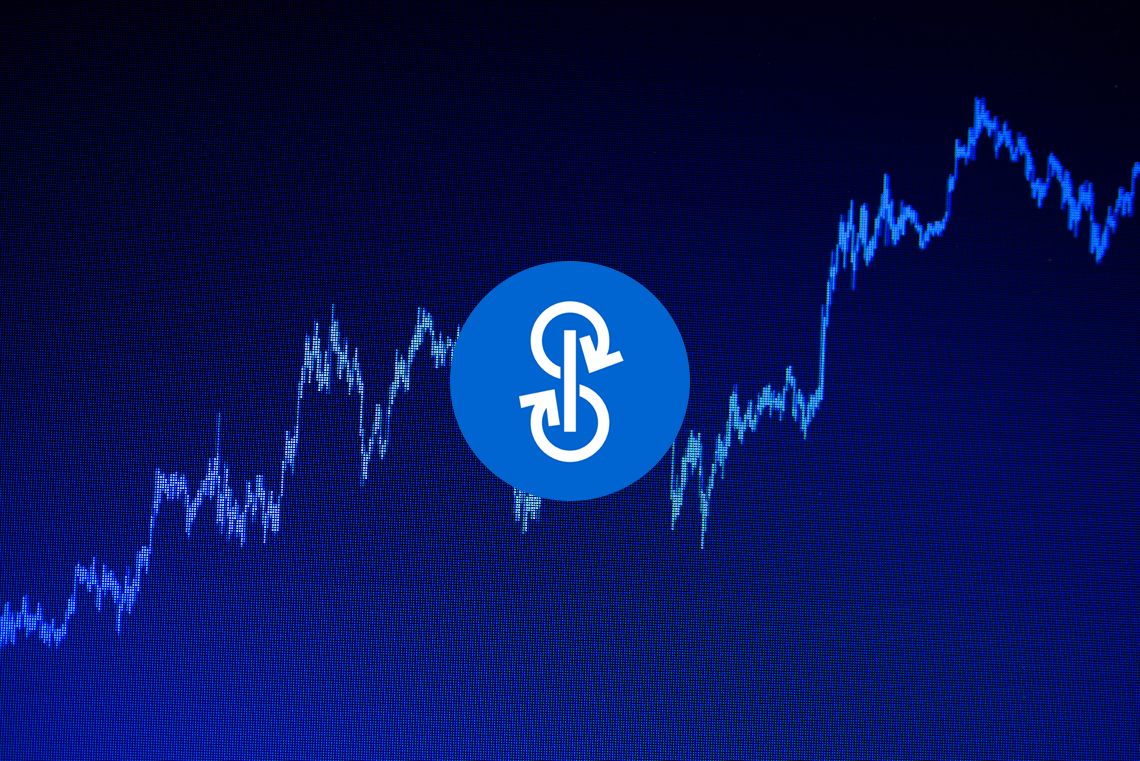 The yearn.finance YFI token is continuing its rally.

Over the course of these four months, it has recorded four rapid and significant climbs and three collapses.

Then a second rapid climb was triggered which, thanks to a price increase of 94% in four days, brought it to its maximum peak.

At that point there was a first strong 50% retracement in eleven days, followed by a 45% rebound in three days, and a 73% collapse in the next six weeks.

The minimum peak following the all-time high was $8,500 on November 5th, but since then the price has started to rise sharply again, recording a +188% in two weeks.

In short, the volatility of YFI remains extremely high and has not been limited to a single spike, or a single bubble, because it is continuing over time.

After all, today’s value is 56% of the maximum and is still 3.000% higher than the initial value.

This is a protocol that is still evolving to some extent, with continuous changes due mainly to its decentralized governance.

The Yearn Finance price rally and the improvement proposal

For example, YFI owners have just approved the Yearn Improvement Proposal No. 54 (YIP-54) which introduces a budget for operating expenses.

Thanks to this budget it will be possible to buy back YFI tokens on the market, and this has generated optimism.

Other previously approved proposals had already established the so-called “yAcademy“, a program focused on security audits and designed to attract and retain the best talent with the goal of generating profits in the future, or significantly increased rewards for smart contract designers and developers developing performance strategies.

The fact that yearn.finance is constantly evolving means that, at this stage, judgements about it can change quickly, changing market supply and demand substantially and suddenly. The inevitable consequence is a strong price volatility.

Previous article Elections in Brazil, donations on blockchain
Next article Amazon enters the drug sector with Pharmacy and Pillpack