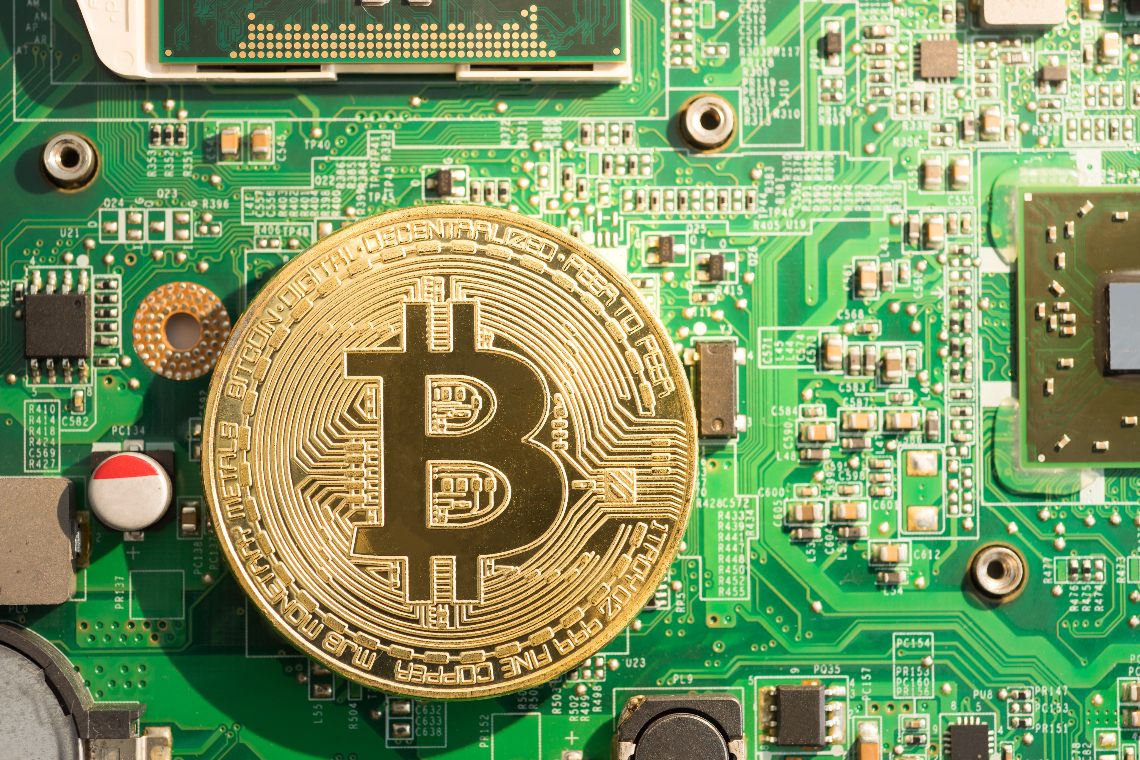 Total revenues from Bitcoin’s mining have returned to levels prior to the May halving.

This has been revealed by Glassnode, which shows that in November total revenues returned to over $15 million a day, with peaks of 20.

#Bitcoin miner revenue is back at pre-halving levels.

These levels had already materialized at the beginning of the year but then collapsed due to the sharp drop in the value of bitcoin following the collapse of the financial markets in mid-March.

During the days leading up to the halving of May 11th, revenues had returned to above $16 million per day, only to fall again due to both the halving itself and the fall in BTC’s value.

The impact of the halving on Bitcoin’s mining revenues

In fact, halving has reduced by half the number of BTC created and distributed to those who succeed in mining a block from 12.5 to 6.25 BTC, and since the number of blocks mined daily has remained almost unchanged, inevitably there has been a drop in revenues for Bitcoin miners.

However, in addition to the rewards for mining a block, the miners also collect transaction fees, which constitute a minority percentage of revenue.

In the last few days, the total fees collected daily by miners have not exceeded 100 BTC, equivalent to less than 10% of their revenue.

As a result, about 1,000 BTC a day have been collected by Bitcoin miners in recent days, and since the price is constantly rising above $15,000, the total dollar value distributed to miners each day is on average over $15 million.

It should be noted that until May 11th, every day 1,800 BTC were created as rewards to the miners, while the fees collected daily by the miners rarely exceeded 50 BTC. However, at a price of around $9,000, they were still unable to exceed $20 million in daily revenue.

In recent days, however, the price has almost doubled, offsetting the loss due to the halving of BTC distributed as rewards.

This explains why Bitcoin’s hashrate has risen to pre-halving levels lately, and why mining profitability is also on the rise, albeit still lower than in February.