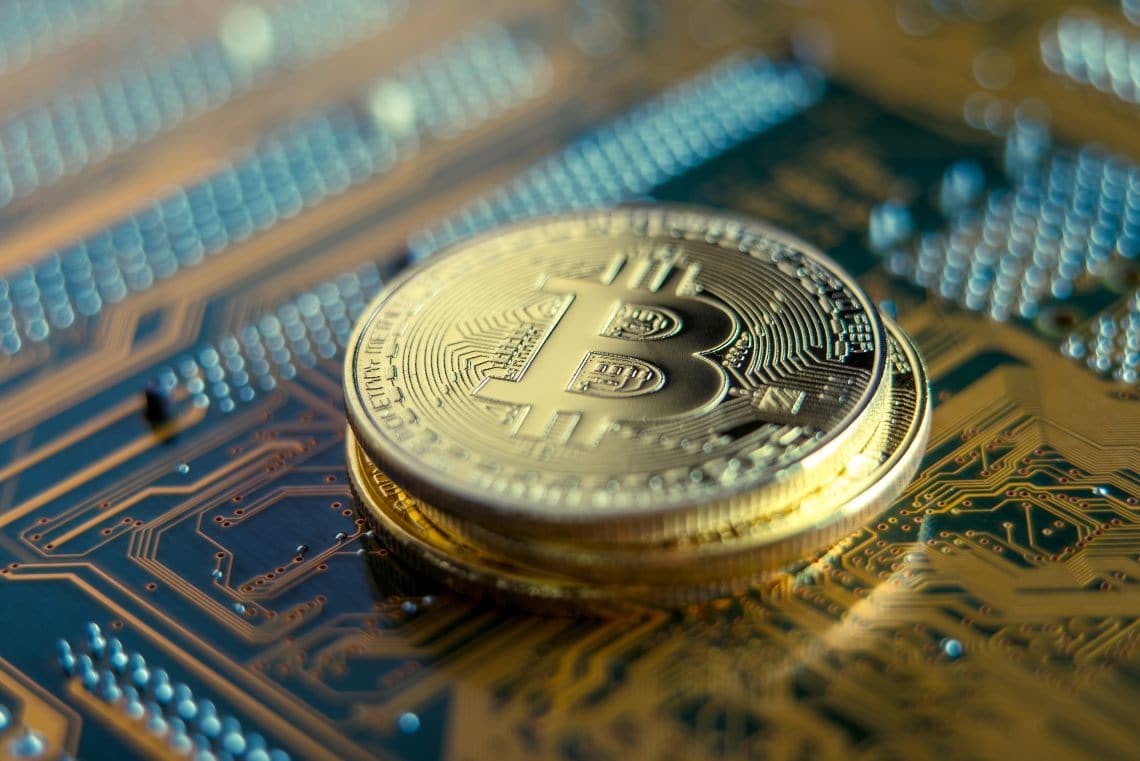 Today there has been a sudden and significant increase in the Bitcoin hashrate.

According to CoinWarz data, yesterday the hashrate had dropped to 110 EH/s, while today it peaked at over 164 EH/s, which is equivalent to a 49% growth in a single day.

However, today it did not remain constant on that figure, so much so that it would seem to have already returned to above 120EH/s.

However, despite that, it is a significant increase compared to yesterday: while the average was about 130 EH/s, today it is likely that at the end of the day the average will be higher.

After having reached the lowest point in the last six months, dropping below 100 EH/s on October 27th, and after the 101EH/s on October 3rd, thanks to the powerful reduction in difficulty on that day, the hashrate began to rise again, so much so that it exceeded a daily average of 130 EH/s just yesterday.

The fact is that the reduction in difficulty increases the profitability of mining, to the extent that it probably led some miners who had switched off some machines in recent days, or redirected to mining other cryptocurrencies, to turn them back on or switch back to Bitcoin.

This is clearly demonstrated by the graph of Bitcoin’s mining profitability estimation over the last few weeks, which plummeted to $0.06 per day for THash/s on October 18th, and then rose to $0.15 yesterday, almost double that. The estimated profitability of Bitcoin mining has not been as high since before the halving of May 11th, 2020.

Why Bitcoin’s hashrate has increased

No wonder, therefore, that after yesterday’s performance in the profitability of Bitcoin mining, miners have now significantly increased the hashrate involved in this activity.

These are also never-ending dynamics, i.e. they do not have a fixed equilibrium point towards which they will sooner or later converge.

There are many variables that affect these dynamics, making them difficult to predict. Probably one of the variables with the greatest impact is the price of BTC, which directly affects the profitability of mining, encouraging miners to commit more or less hashrate.

As such, it is an ongoing adjustment by miners to try to continue to mine profitably, without having an impact on price. In other words, these are not dynamics that can affect the price of BTC, quite the contrary, it is the change in BTC’s market price that can have an impact on these dynamics.

Previous article Paxful: the Bitcoin platform expands in Brazil
Next article Compal hit by ransomware with a huge request in Bitcoin