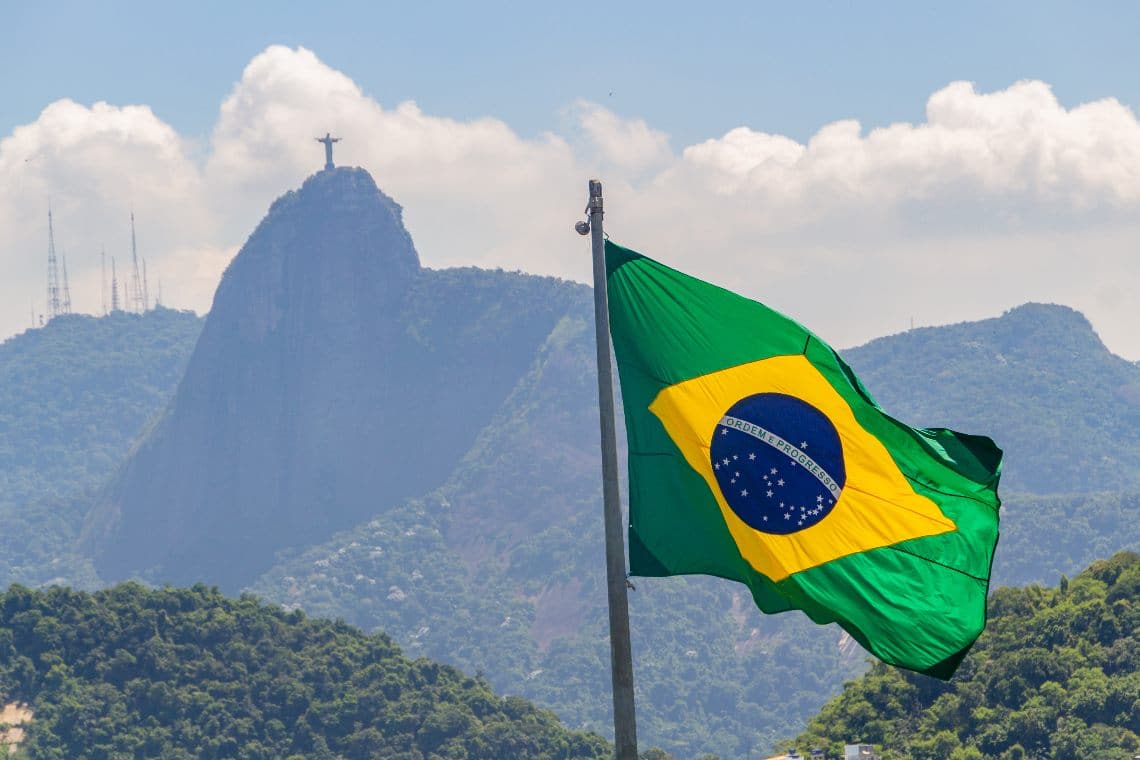 With a press release today Paxful, one of the leading platforms to buy and sell bitcoin, announced its expansion in Brazil and the recruitment of a dedicated country manager to further develop the project in South America.

Paxful is one of the most widely used platforms on the African continent and allows trading Bitcoin (BTC) with many different payment solutions: over 300 payment methods.

They have also recently integrated the Brazilian Real pegged to the BRZ token and this had already anticipated that expansion in the country would be the next step.

And so, to better manage the platform community in Brazil, Paxful decided to recruit a local country manager, Lucas Ferreira.

Ferreira has a background in the crypto world and lives in Latin America, so this will give him a more focused reach for Paxful’s development in Brazil.

Requirements change from country to country and the people who live there do not see the changes in a uniform way.

“From money transfers, online purchases, to investments and wealth preservation, cryptocurrencies have endless potential to tackle financial inequality. I am proud to join such a progressive company that uses cryptocurrencies to make a lasting change in people’s lives. Together with Paxful, I hope to take crypto adoption in the country to the next level and help more Brazilians take control of their finances and the future”.

Paxful, within the Brazilian territory, has recorded a 170% increase in growth and more than 150% more transactions carried out in the country, figures that are destined to rise in the future as the platform keeps costs down compared to traditional methods

Not only will Paxful have a country manager in Brazil, but also a regional team to provide all the necessary support to users, as mentioned by Paxful’s CEO, Ray Youssef:

“Paxful is excited about investing in the Latin American region. With the new country manager and a dedicated team on the horizon, we hope to better address the local needs and give more Brazilians access to financial services. We see huge potential in the country and right now is the time Brazilians get all the support we can give. The country is going through tough economic times and cryptocurrencies are a perfect way to make a real difference for the people”.

Paxful’s new features seem to be never-ending, seeing as a crypto debit card has recently been launched as well, so users will be able to spend their crypto assets more easily. This only confirms what the CEO of Paxful said in a recent interview, in which he explained that sooner or later banks will have to enter the crypto market.