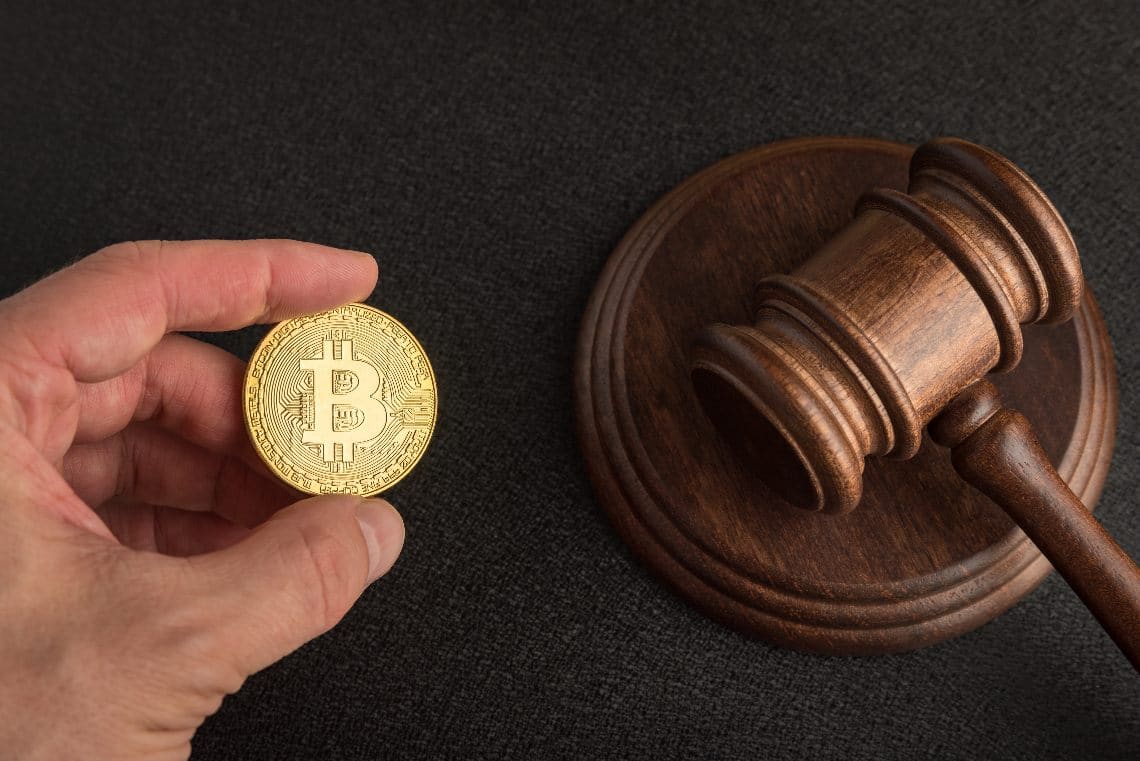 Bitcoin and tax fraud: the case of the former Microsoft employee

A former Microsoft employee was sentenced to 9 years in prison for setting up a 10 million dollar scam using Bitcoin and also committing tax fraud.

The man is a 26-year-old Ukrainian citizen living in Washington, DC. According to the US Department of Justice, from 2016 to 2018 (the year he was fired), he managed to defraud Microsoft with a very well-thought-out system.

His job at the company was to test Microsoft’s sales platform. As a result of this assignment, he had access to currency store value (CSV), a system in which gift cards were available.

The Ukrainian man took possession of a considerable amount of gift cards, which he then resold. He initially used his account to take possession of $12,000 worth of goods. Then he started using the email accounts of other colleagues.

As a computer expert, he tried to hide the theft and sales, and to do so he also used Bitcoin mixers to hide the funds in his account. According to investigators, he “laundered” $2.8 million in Bitcoin with this system. However, he then made a mistake by not declaring the Bitcoin to the tax authorities, claiming that it was a gift from a relative. And the tax department, as is well known, does not forgive.

The fraud at Microsoft and the tax evasion with Bitcoin

“Didn’t have any respect for the law”.

For prosecutor Brian T. Moran, the defendant had no respect even for his colleagues:

“Stealing from your employer is bad enough, but stealing and making it appear that your colleagues are to blame widens the damage beyond dollars and cents,” said U.S. Attorney Moran. “This case required sophisticated, technological skills to investigate and prosecute, and I am pleased that our law enforcement partners and the U.S. Attorney’s Office have the skill sets needed to bring such offenders to justice”.

The prosecutors wrote to the court, verbatim, that the defendant was living the life of a millionaire, with a pattern of lies and deception at every step:

“He put his colleagues in the line of fire by using their test accounts to steal CSV. Rather than taking responsibility, he testified and told a series of outrageous lies. There is no sign that he feels any remorse or regret for his crimes”.

He defended himself by claiming that he did not intend to steal from Microsoft, he was just working on a project that would benefit the company.

In any case, the case is a milestone in the fight against cybercrime. As Ryan L. Korner of the IRS (Internal Revenue Service, the US tax collection agency) explains:

“The trial marked a big win for IRS-CI and the federal cybercrimes team. The criminal acts of stealing from Microsoft, and subsequent filing false tax returns, is the nation’s first Bitcoin case that has a tax component to it”.

In practice, the young Ukrainian man’s attempt was to use Bitcoin to hide the theft. But investigations show that Bitcoin is not anonymous. Korner continues:

“Simply put, today’s sentencing proves you cannot steal money via the Internet and think that Bitcoin is going to hide your criminal behaviors. Our complex team of cybercrimes experts with the assistance of IRS-CI’s Cyber Crimes Unit will hunt you down and hold you accountable for your wrongdoings”.