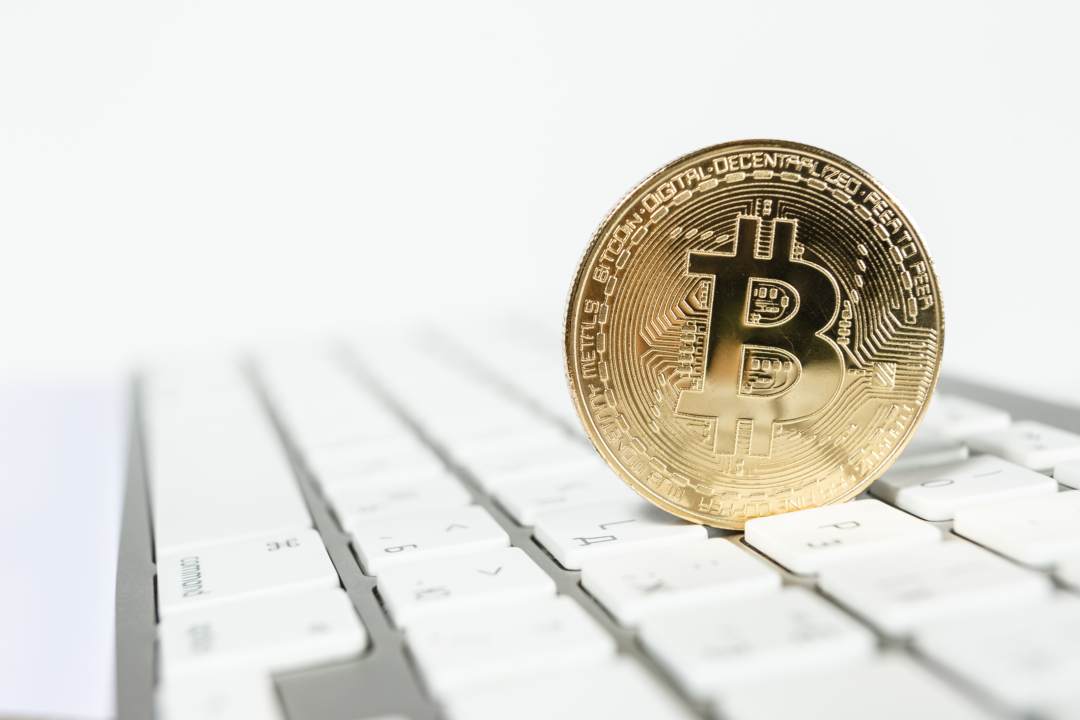 Antonopoulos: “Bitcoin is not anonymous”

Bitcoin is not anonymous, word of Andreas Antonopoulos.

During a Q&A session, the well-known security expert and Bitcoin guru spoke about the anonymity of the cryptocurrency, stating:

“So a lot of people think bitcoin is anonymous. It is not anonymous it is loosely pseudo-anonymous, which means that if you expend an enormous amount of effort on operational security and you do it very carefully and very well you may retain anonymity for a limited period of time that doesn’t sound like a good thing right”.

The issue of transaction confidentiality is very important and Antonopoulos himself rightly states that this issue can even lead to the end of civilisation.

The precedents on the subject are disturbing, to say the least:

“In fact the idea of surveillance on all forms of money as a relatively recent idea was born in 1971 under the Bank Secrecy Act signed by President Nixon, who we thought was going to be the worst president ever and then that dream started in 1971 and it died on January 3rd 2009. Not immediately but we put the first nail in that coffin”.

It is true that “Tricky Dick”, as Richard Nixon was known at the time, has carried out extremely dubious acts in his mandate, such as the espionage of democrats that led to the Watergate scandal. 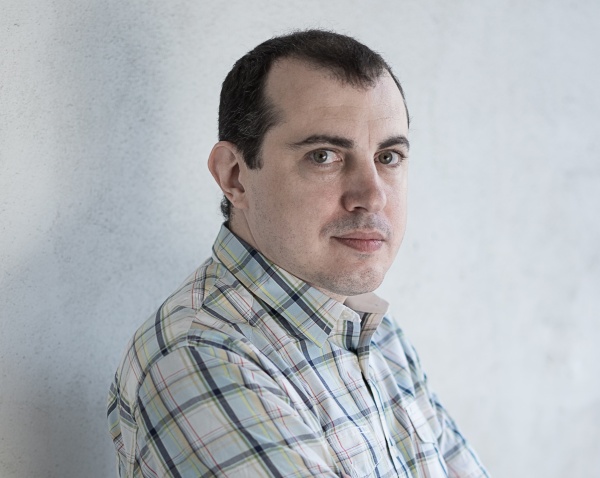 Perhaps considering him the origin of all evil is excessive, however, the modern era has been certainly marked by this desire for absolute control over people. The world needs a much more secure technology in terms of confidentiality of transactions according to Antonopoulos, and the evolution of knowledge is beginning to yield results:

“So I think that’s our biggest priority in Bitcoin. There’s a bunch of technologies like bulletproofs and taproot confidential transactions and if we apply them successfully on layer one we can do it in an even better and stronger way on layer two”.

Bitmixer, the biggest hash mixer of bitcoin transactions, closed in 2017 saying that the virtual currency was not safe and that the transactions could be traced even after going through a mixer which should’ve made them anonymous.

For years there has been the certainty that federal agencies were able to track BTC by gathering several pieces of information, although it took some effort and time.

Yet a free society needs an anonymous virtual currency, at least to a certain degree, because anonymity protects freedom: an obvious and recent case is that of the boxer Christophe Dettinger of the French Yellow Vests.

A fundraiser to help his family has been closed down by the authorities, who have even threatened to prosecute those who have made the relevant donations. There can be no free society if it is not anonymous, at least up to a certain level where the determination of anonymity is a delicate element in the definition of society itself.

Currently, there are even more secure solutions such as Grin which, by using the MimbleWimble protocol, is totally anonymous and doesn’t even require the addresses to be public in order to carry out transactions.