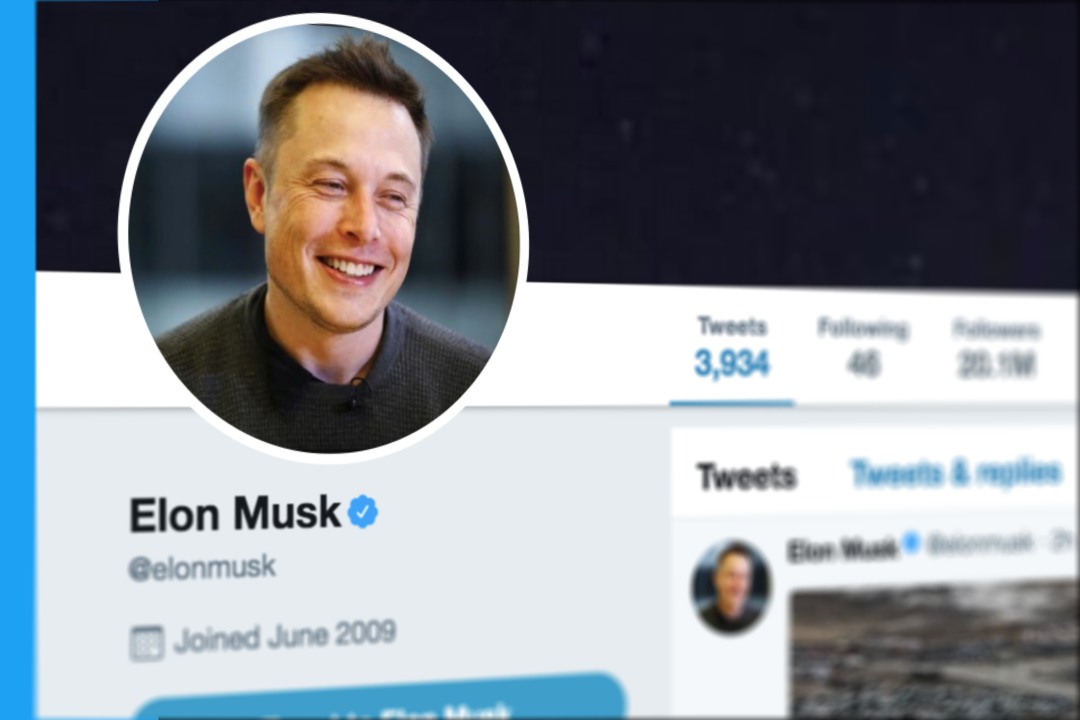 Elon Musk, the founder and CEO of Tesla, re-shared his 2014 Twitter post in which he celebrated the enormous number of original patents of his company still hanging in the lobby of the company’s headquarters in Palo Alto.

As explained in another tweet by the brilliant Musk:

“Our true competition is not the small trickle of non-Tesla electric cars being produced, but rather the enormous flood of gasoline cars pouring out of the world’s factories every day”.

Our true competition is not the small trickle of non-Tesla electric cars being produced, but rather the enormous flood of gasoline cars pouring out of the world’s factories every day

Musk has probably re-shared the patents on Twitter at a time when several other manufacturers are about to enter, or have entered, the sector of electric cars. Porsche, for example, presented the electric Macan at the Shanghai Motor Show and plans to distribute it by 2022.

Acura, a luxury brand of the Honda group, already producing hybrid cars, is about to launch a line of electric cars, while Jaguar already produces an electric SUV, the I-PACE.

The sector, which is still relatively small but expanding in the field of electric cars, is becoming increasingly competitive and Tesla, which controls 83% of it in the USA, must defend its position. 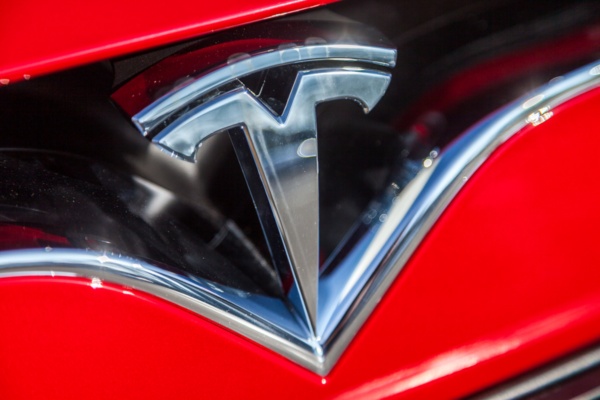 The company does not yet produce profits, although it has greatly increased production and is expected to open new plants in 2019.

Elon Musk must also assert his innovative capabilities even when other projects are having significant problems: for example, his spaceship designed for the trip to Mars collapsed on land, as you can see in this Twitter post.

At the same time, during his last presentation to shareholders, in the last few seconds, Musk announced that he would leave the CFO position, as if it were secondary information.

Previous article Antonopoulos: "Bitcoin is not anonymous"
Next article SatoshiPay uses the Stellar blockchain for micropayments