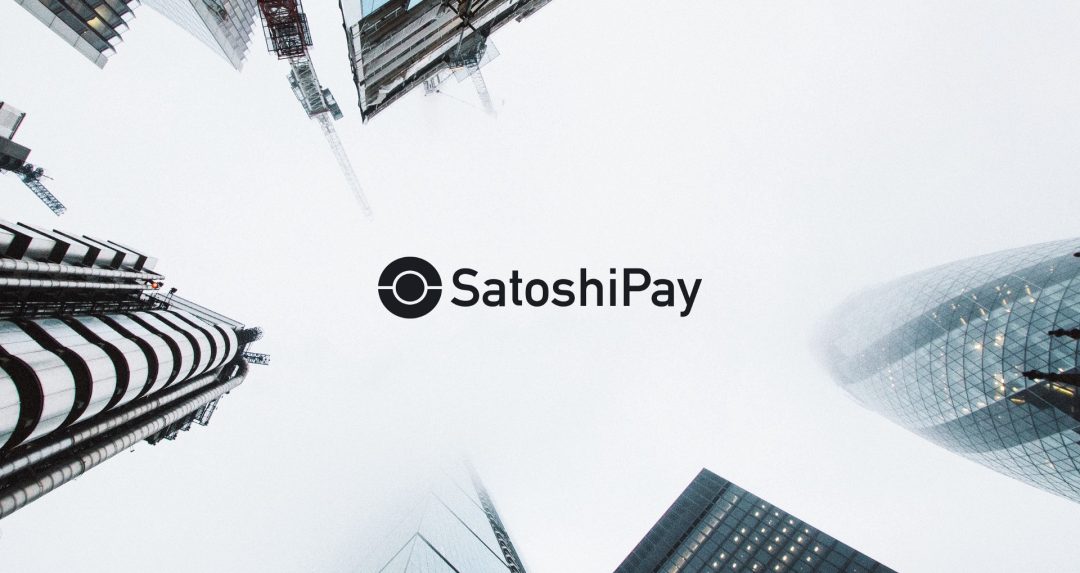 One of Europe’s leading online publishers has decided to start using SatoshiPay for payments, which uses the Stellar blockchain.

The publishing house Axel Springer owns titles such as Business Insider and Die Welt and Rolling Stone in the German version.

Axel Springer will accept crypto payments thanks to a partnership with SatoshiPay. The cryptocurrencies earned will go directly to the publishing house’s wallet, without the need for intermediaries.

Founded in 2014, SatoshiPay has used Bitcoin’s blockchain from July 2017, but then in November of the same year, the company decided to start using Stellar’s blockchain due to the lower transaction costs for payments.

The blockchain was invented in 2008 and it is since then that its application in the field of micropayments was talked about. By eliminating intermediaries and therefore transaction costs, the technology can allow users to pay a few cents of dollars for online content.