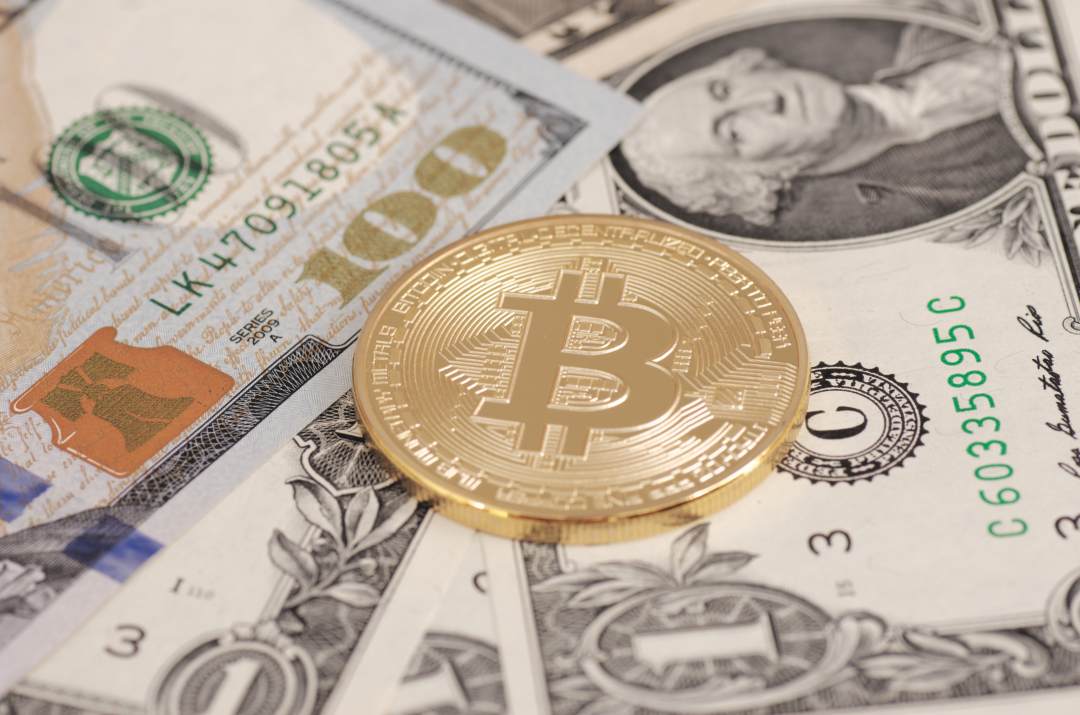 Bitcoin ETF: Cboe tries again with a new proposal, despite the contradictions

Cboe tries again: after having withdrawn the bitcoin ETF proposal sent to the SEC, they are now proposing another one, despite the contradictions.

In fact, the reasons that led to the withdrawal of the previous proposal seemed more technical rather than substantial and the intention to try again had already been declared. Let us not forget that the shutdown of the American Government, now in the process of being resolved, has also played a role in the withdrawal.

In fact, the shutdown has effectively blocked the SEC’s activities and the CEO of VanEck has explained that this has interrupted the negotiations. To prevent this from leading to a probable rejection, the previous proposal was withdrawn.

The new proposal was presented on 30th January 2019, still together with VanEck and SolidX. Therefore, the SEC evaluation process will have to start from scratch and it is foreseeable that it may take months before a decision is made.

Technically, the proposed amendment has not yet been published in the Federal Register, so the countdown has not yet begun: the SEC will have a maximum of 240 days from the date of publication to decide whether to approve or reject the proposal. This means that the outcome of the decision on the bitcoin ETF could be expected by the end of September give or take.

The new ETF proposal seems substantially identical to the previous one, so it would only be a technical expedient to have more time in order to avoid the rejection due to the government shutdown.

Cboe may have been persuaded by the competition to resubmit the new proposal so quickly, without substantial changes compared to the previous one. In the meantime in fact, other companies have asked the SEC for the approval of bitcoin ETFs, such as Gemini or the New York Stock Exchange. So the game is still open and Cboe certainly does not want to be overtaken by other players.

Let’s not forget that Cboe already manages futures on bitcoin and is already at the forefront of the market for crypto derivatives. No wonder then all this apparent haste in trying to be the first to be able to offer bitcoin ETFs to the market of large international investors.

Previous article OKCoin and Coinlink receive a fine for violation of privacy
Next article Antonopoulos: "Bitcoin is not anonymous"
Marco Cavicchioli