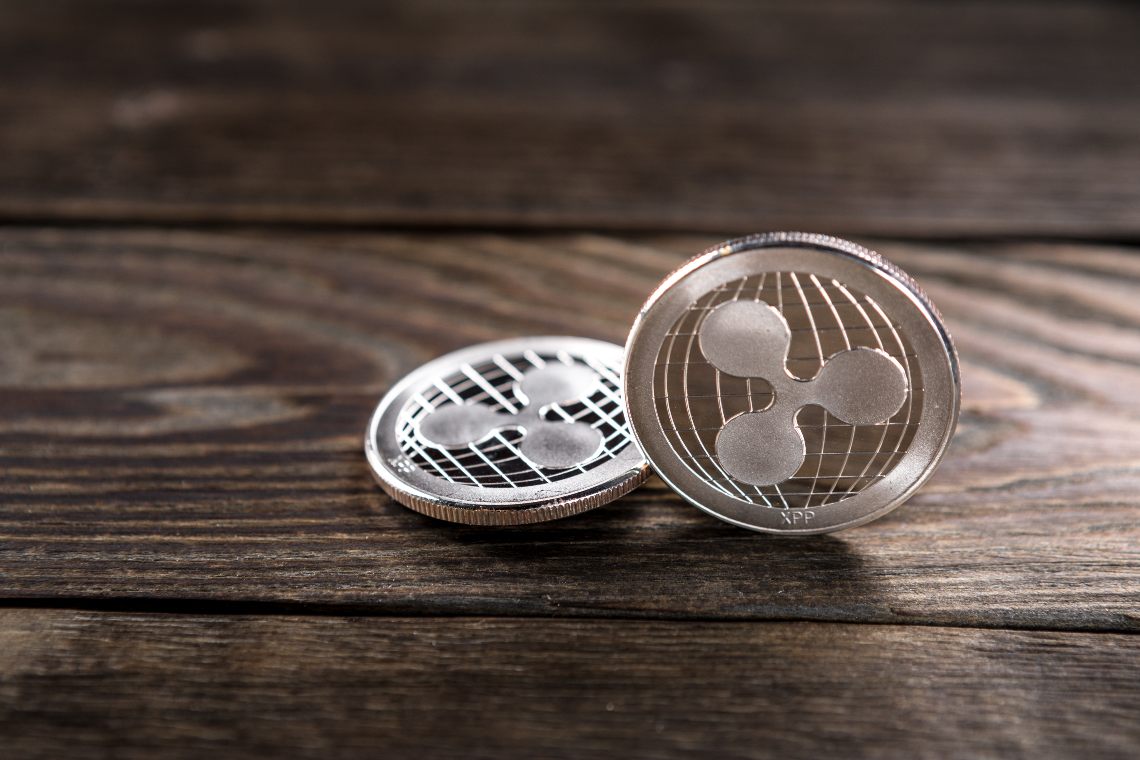 Ripple announced it has bought back XRP to “support healthy markets”.

He reveals this in the official report for the third quarter of 2020.

Some time ago, the CEO of Ripple, Brad Garlinghouse, revealed that Ripple would not be a profitable company if it did not continuously sell a portion of the XRP it still owns.

In fact, of the existing 100 billion XRP, only just over 45 billion have already been put into circulation, while nearly 65 percent are still held by Ripple.

The fact that the company sells XRP on the market to finance itself has always upset those who have invested in XRP in the hope of its value increasing over time.

For example, today’s market price of XRP, $0.26, is still far from the historical high of $3.40 reached at the beginning of January 2018, and has remained substantially unchanged over the last 12 months.

Ripple and the XRP market

The fact is that Ripple’s continued sales of XRP on the market may have prevented its value growth over time, but if the company starts buying XRP back from the market, the trend might reverse.

In the third quarter of 2020 alone, the company purchased XRP on the market for a total value of $46 million, and a spokesperson said these purchases could continue in the future, particularly to support its new Line of Credit beta product, which allows On-Demand Liquidity (ODL) users to purchase XRP on credit from Ripple itself.

However, the company also states that XRP was sold on the market in the same third quarter of 2020 to support ODL and the launch of the new product.

Specifically, $35.84 million worth of XRP was sold to ODL customers, compared to $32.55 million in the previous quarter.

So although the company stopped selling XRP on exchanges in the third quarter and bought back $46 million of XRP from the market, it sold $35.84 million of XRP to ODL customers.