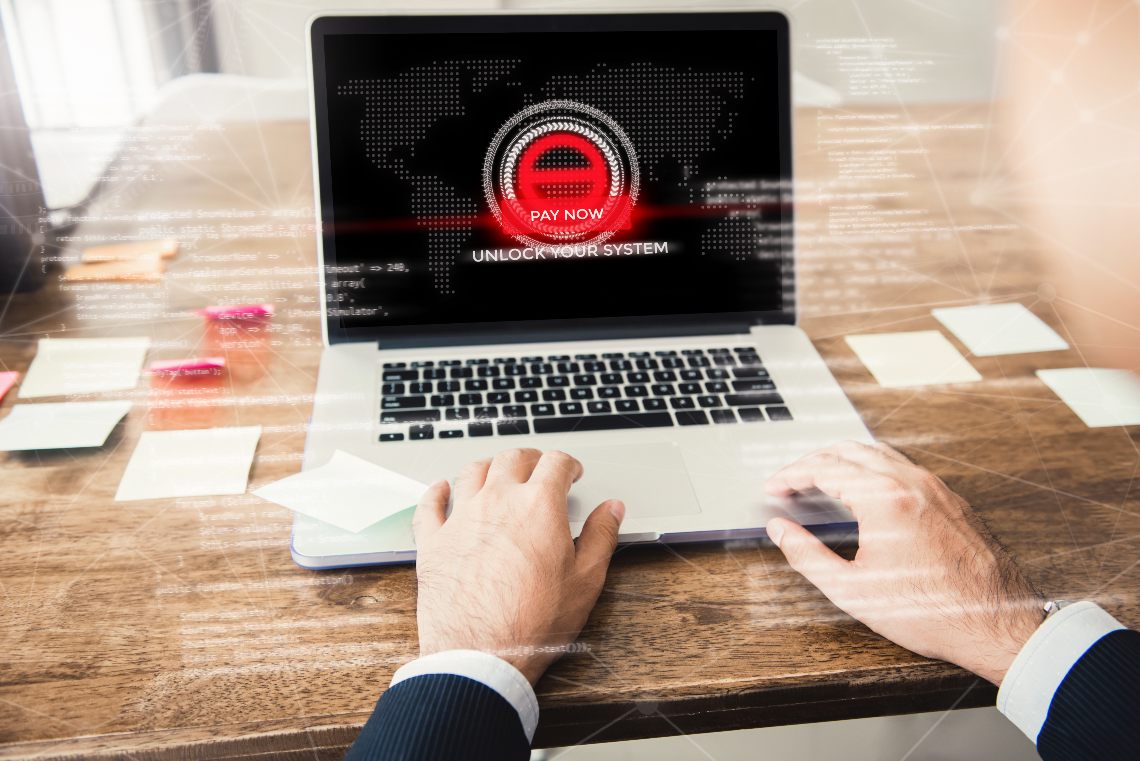 Compal hit by ransomware with a huge request in Bitcoin

The Compal IT company was hit by a ransomware attack with a ransom request in Bitcoin.

This is reported by Bleeding Computer. Compal is a Taiwanese company known for manufacturing components for some of the biggest computer brands including Apple, Asus, Sony, HP, Lenovo and others.

It suffered an attack called DoppelPaymer, a ransomware with a request for $17 million.

The company’s spokesman Lu Qingxiong spoke of a security incident, and not of blackmail by hackers.

Bleeding Computer, however, reports screenshots that would confirm the attack. In particular, the hackers allegedly encrypted files, backups and copies, pending payment of a ransom to decrypt the files.

DoppelPaymer, the ransomware with a request in Bitcoin

DoppelPaymer is a ransomware usually targeting large companies. It works in the same way as other ransomware, i.e. it infects the computer, imposes a lock screen and asks the unfortunate victim not to turn off the device and to follow the instructions given.

The user is invited to download the Tor browser, copy and paste an address that clearly contains instructions for payment. If nothing happens within a limited number of days, the files will be lost forever, or at least this is the threat of the hackers.

Hackers who have developed DoppelPaymer among other things tend to share their successes on the network, although at the moment there would be no trace of the attack on Compal.

How to protect against hacker attacks

Unfortunately, in the last year and in particular due to Covid-19 and the increasing use of smart-working, cases of cyber attacks have increased.

For protection, it is always important to remember a few simple rules: