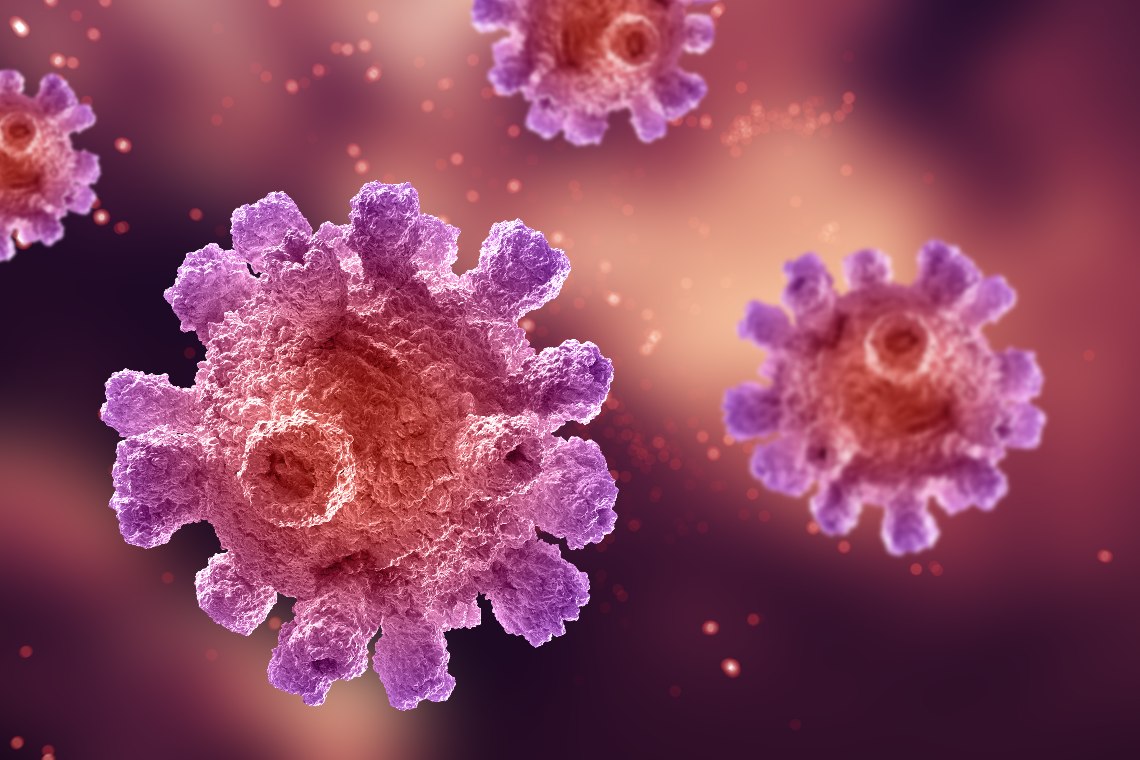 According to research by Trend Micro, the Covid-19 pandemic caused not only the actual disease to spread, but also increased computer viruses such as ransomware and malware.

92% of these were emails, followed by malicious URLs and malware in general.

Hackers exploited the huge demand for news related to Covid-19. It is no coincidence that cyber threats are mostly contained in emails announcing updates on the disease.

These emails contained links or infected files, or both. In some cases neither one nor the other.

Trend Micro also detects emails with requests for donations, to be deposited into cryptocurrency wallets.

The other vulnerability exploited by cybercriminals is called BEC (business email compromise) where the promoters pretend to be institutions such as banks to steal user data.

Also prominent in this scenario are phishing attacks, linked to websites that promised to download apps to protect users from Coronavirus.

The other “loophole” exploited by hackers involves the need for companies to use smart working. This has made it possible to launch numerous attacks directly on the PCs of staff working from home, without the security provided by companies’ IT systems.

There have been over 1 billion attacks of this type, most of which are referred to as inbound attacks. Trend Micro also recorded almost one million attacks on smart workers’ devices and 674,000 attacks on routers.

Among the applications targeted, there are also video conference applications, protagonists of the so-called zoombombing, a name derived from the most famous, Zoom.

One of the threats discovered by Trend Micro concerned the sites that promoted the installation of Zoom: instead of installing the app, the unfortunate users downloaded malware aimed at mining cryptocurrencies.

Italy is eighth among the countries most affected by malware and ransomware in the world, and second in Europe after Germany in terms of the number of ransomware.

These numbers provide a better understanding of the situation:

It is recommended to follow a few practical tips for better protection:

Previous article Crypto market, the curious case of Orchid (OXT)
Next article UNI and the most traded tokens on Uniswap