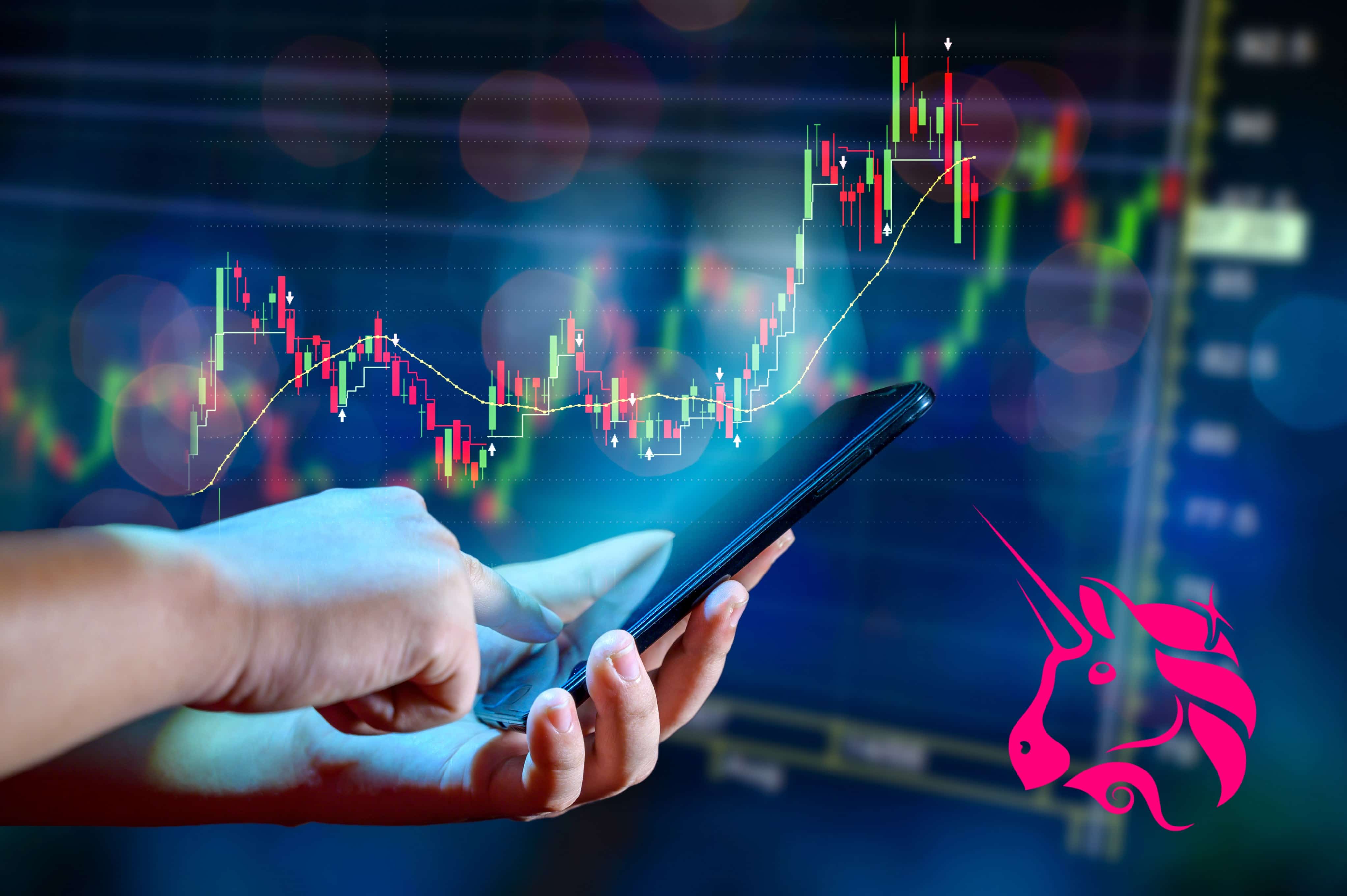 UNI and the most traded tokens on Uniswap

UNI, the governance token of Uniswap, is not the most widely traded token on this famous DEX.

In fact, in the last 24 hours, the highest trading volumes on Uniswap have been recorded on the USDT/ETH pair. This means that even on Uniswap, USDT is by far the most traded token, as is generally the case on centralized exchanges.

It is worth noting, however, that on decentralized exchanges it is not possible to trade fiat currencies directly, so all trades in dollars must be made using stablecoins.

Hence, it is no coincidence that the second trading pair on Uniswap is USDC/ETH, i.e. the second stablecoin in the world by market capitalization.

In general, while the USDT trading volume is 70 times that of USDC, including centralized exchanges, on Uniswap this gap is much smaller, which is less than twice as large.

In third place, there is the UNI/ETH pair, with a trading volume not far below USDC/ETH, and just under half that of USDT/ETH.

Thus, excluding stablecoins, UNI is the most traded token on Uniswap.

Furthermore, in fourth place in this special ranking there is another stablecoin anchored to the US dollar, DAI, with a volume that is just over a third of USDT.

Among the top ten cryptocurrencies traded on Uniswap in terms of volume, there is also a fourth stablecoin pegged to the US dollar, yUSD, in eighth place with around 12 million dollars in daily trading volume.

Summing the trading volumes of USDT, USDC, DAI and yUSD, 25% of the total trading volume on this DEX is generated by stablecoins.

Basically, a quarter of the trading volumes on Uniswap is attributable to cryptocurrencies pegged to the US dollar.

WBTC follows UNI among the most traded tokens on Uniswap

After UNI, the most traded token excluding stablecoins is WBTC, the main wrapped bitcoin, with a volume in the last 24 hours of about 25 million dollars, equal to only 5.5% of the total volume of the DEX, and not much more than half the volume of UNI.

It must be said, however, that almost all trading pairs are in ETH, so technically the most traded token on Uniswap is ETH, with almost 100% of the DEX’s volume. Which is why it doesn’t make much sense to compare it with the volumes of the other tokens.

One curious thing is that, after ETH, the stablecoins, UNI and Wrapped Bitcoin, the most traded token on Uniswap is yearn.finance (YFI), with 20 million dollars of volume traded in the last 24, a little less than WBTC.

Far behind are Chainlink, Ampleforth and Aave.

To complete the top ten there is Meme in seventh place, and Pickle Finance in ninth.

Among the DEXs, Uniswap is clearly in the lead in terms of trading volume in the 24 hours, with $454 million, more than three times as much as the runner-up, but far behind CEXs, centralized exchanges, where Binance leads with more than 3.4 billion, seven and a half times the volume of Uniswap.

It has to be said, however, that until a few months ago this gap was huge, while now Uniswap is at the levels of Coinbase Pro, about eleventh place overall among all exchanges.