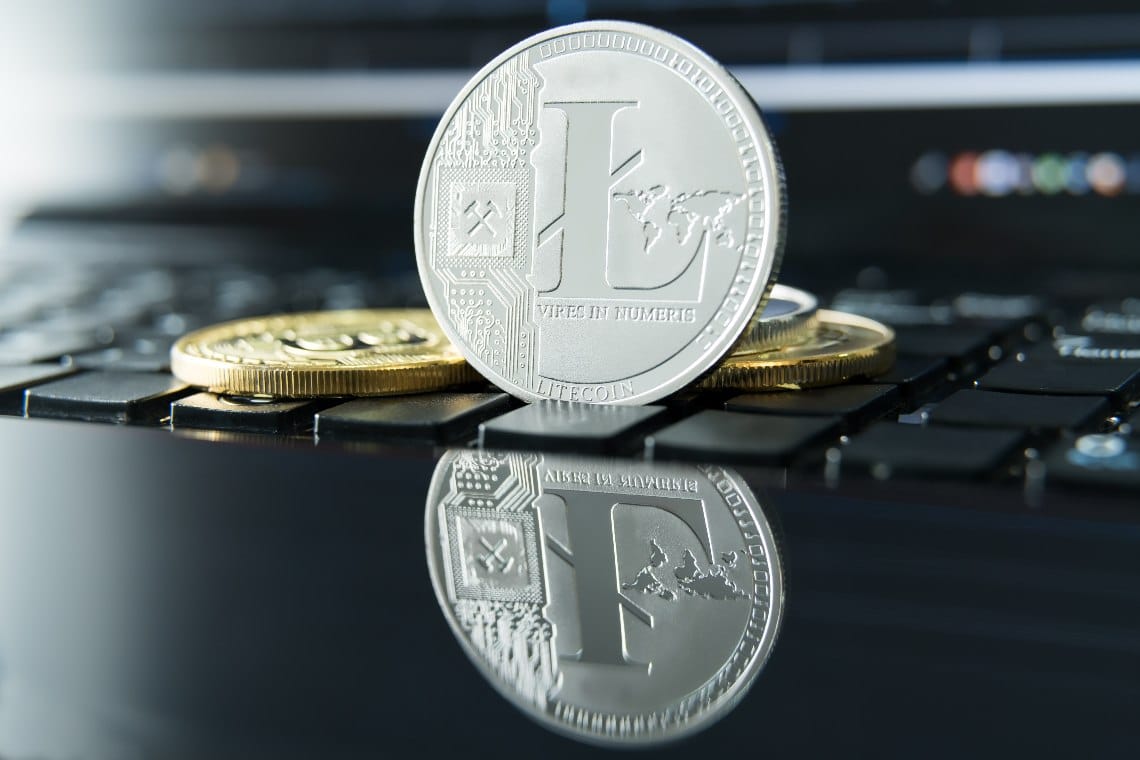 The game LiteBringer raises the fees of Litecoin

As noted by several users on Twitter, the famous game on the Litecoin blockchain, LiteBringer, has recorded a peak in transactions and fees in recent months.

Transactions are exploding on the #Litecoin blockchain!! This is due to the @litebringergame but the best part about it is everyone playing game has to learn about #LTC and it’s use as a currency. You can not play unless you have some lites 🔥 pic.twitter.com/9mLf6JDKn1

The game was launched on the mainnet only last month and for some weeks now has been successful among both gamers and Litecoin users.

How did LiteBringer increase Litecoin’s fees?

Looking at the data from Dappradar, it can be seen that there are currently over 3,000 active players with a volume of around $640. These volumes have been generated by items and characters that each user can sell and buy. This has resulted in almost half a million transactions in a single week.

When looking at the data from the Litecoin blockchain it can be seen that both fees and transactions on this blockchain have increased in a frightening way, as reported by Coinmetrics data.

And this is precisely due to the LiteBringer game.

In the game, to carry out the various missions or interact with the objects, it is necessary to make onchain transactions, so the user must pay fees, which will be relatively costly and fast.

This can be a disadvantage in the long run because the fees will also increase for all users, not just players.

This would make the network heavier, also because the game doesn’t have a real ending and the fact that players can sell their items is a good way to obtain small fractions of Litecoin (LTC) so there is an incentive to play in order to earn money, although if the fees become too high then the game might become less rewarding.