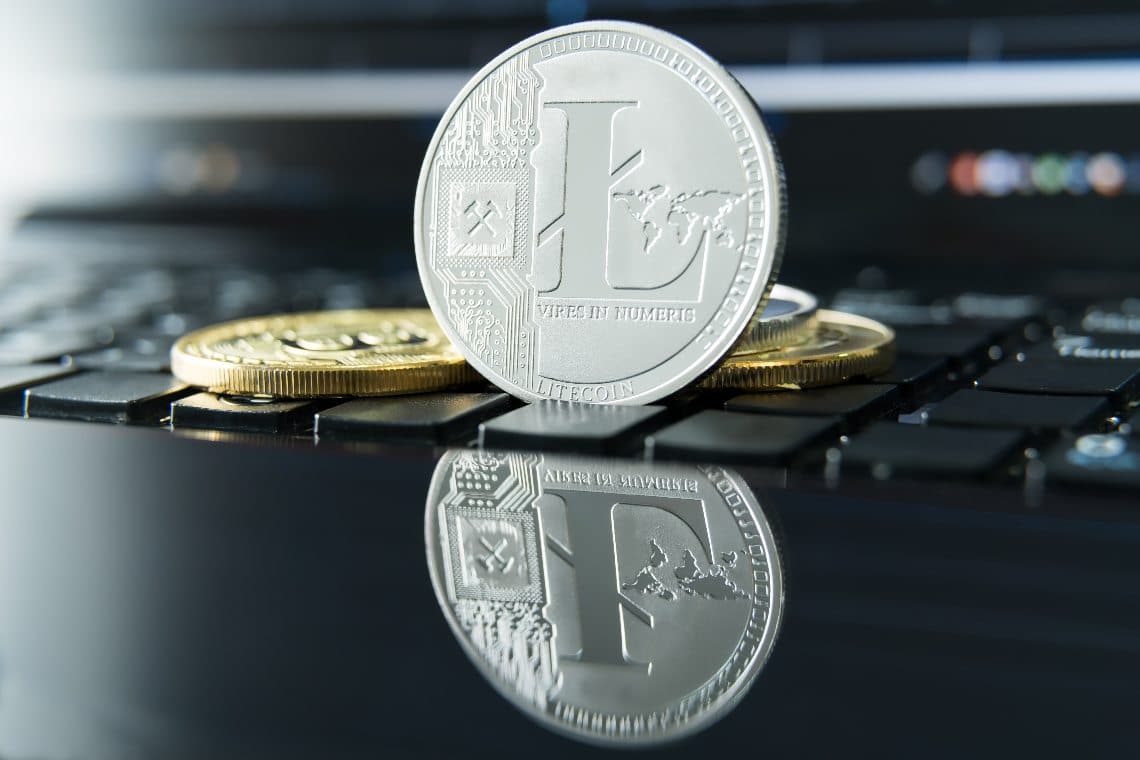 The first game on the Litecoin blockchain has been launched

Yesterday the team of the LiteBringer game, Tibia, which has been operating since 1997, announced that they launched their game on the Litecoin mainnet, becoming in fact the first game to interact directly with this blockchain.

This means that players can also earn Litecoin by playing it.

This is an RPG (Role Play Game) with the capability to customize different characters with weapons, armour and so on. In the game, there is a marketplace where players can buy and sell items.

LiteBringer, how does the game work on the Litecoin blockchain

The peculiarity of this game is that it fully integrates the Litecoin blockchain, so there are no servers, and all operations are recorded directly on the blockchain, eliminating the risk of errors or that someone could cheat.

Obviously with a game of this level and technology, it is inevitable that costs are high, as transactions are recorded on the blockchain and therefore involve a fee.

To encourage the use of the game it was decided to integrate a faucet so as to eliminate the entry barrier for those who do not have Litecoin (LTC) and make the gaming experience fluid.

This guarantees the team to keep the project going. However, the price may change according to market trends.

The maximum management is 4 characters, so 4 euros per month, but considering that the user can sell their assets then it would easily cover the cost of the subscription.

This is just the first step for mass adoption of the blockchain in the gaming industry as not only it is possible to entertain oneself with a quality game, in this case with interesting and not minimalistic graphics, but it’s also possible to earn crypto.