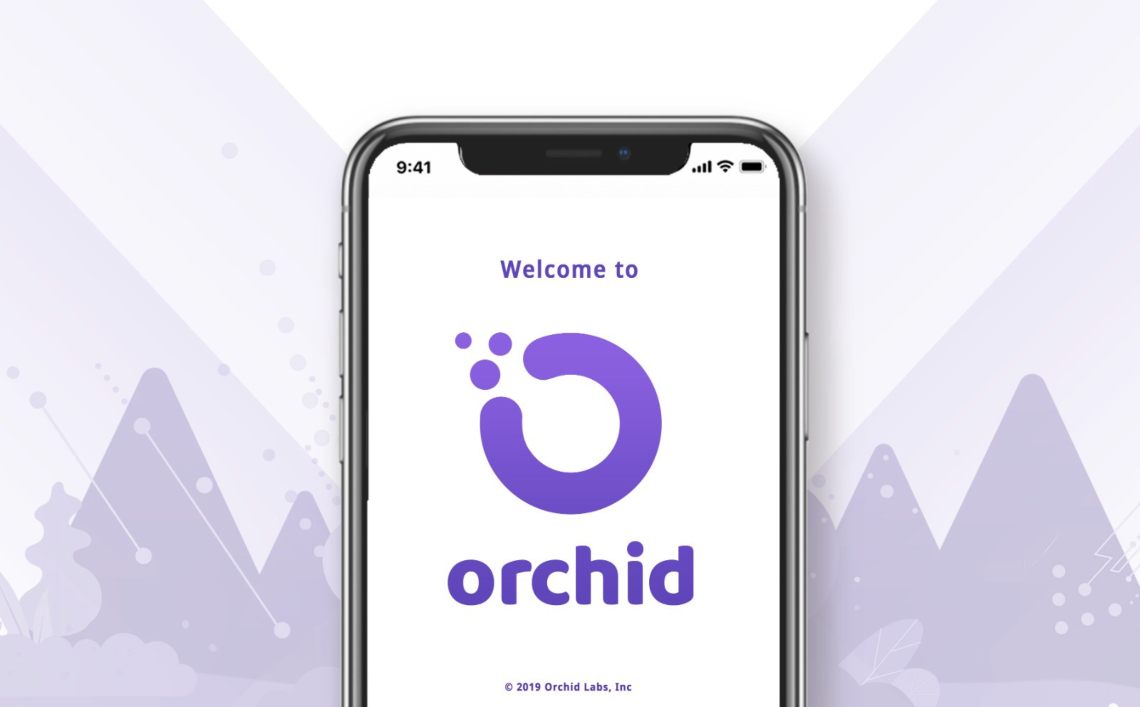 OXT is the token of Orchid Protocol. It’s an ERC-20 token on the Ethereum blockchain, and recently the price of the crypto has made considerable ups and downs.

It made its debut on the crypto markets on December 18th, 2019, less than a year ago, at a price of about $0.31. Now it is worth $0.29, which is less than it was worth at the time of its launch. In the meantime, it has risen and fallen rapidly at least twice.

The first rapid and consistent rise occurred in the days just after its debut on the markets, considering that two days later, on December 20th, it reached a first historical high at $0.65, with an incredible gain of 109% in a couple of days.

With the collapse of the financial markets in mid-March, the price dropped further, reaching a low of $0.13, before stabilizing just below $0.20 in the following months.

Something similar, although with less intensity, has happened in the last few days.

Orchid up and down on the crypto markets

In short, it seems that the price of OXT alternates long periods of relative stability to short periods of extreme volatility.

At the end however, in the long term, it is oscillating around the initial price of 0.3$.

Orchid Protocol is a project that aims to exploit Web 3.0 technologies to offer users greater privacy. It was launched in 2017, and in December 2019 it launched the first incentivized peer-to-peer privacy network.

To achieve this, it deployed a decentralized VPN that allows users to purchase bandwidth from a global pool of providers, thanks to its OXT utility token.

It is therefore possible that market demand for OXT tokens may vary, and at certain specific times may increase very quickly. This could justify the sudden rapid price changes of this token.

Previous article Lagarde: the digital euro as an alternative to stablecoins
Next article Covid-19 causes malware and ransomware to increase 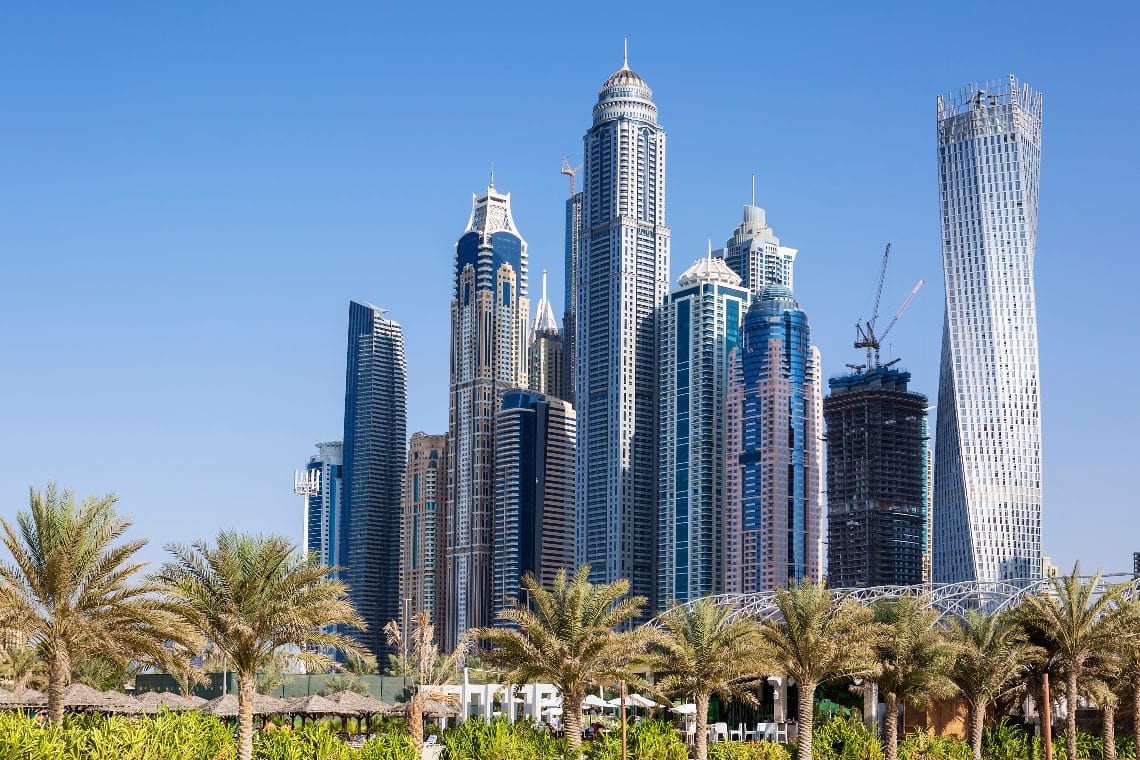 Bitcoin fund listed on the Nasdaq in Dubai