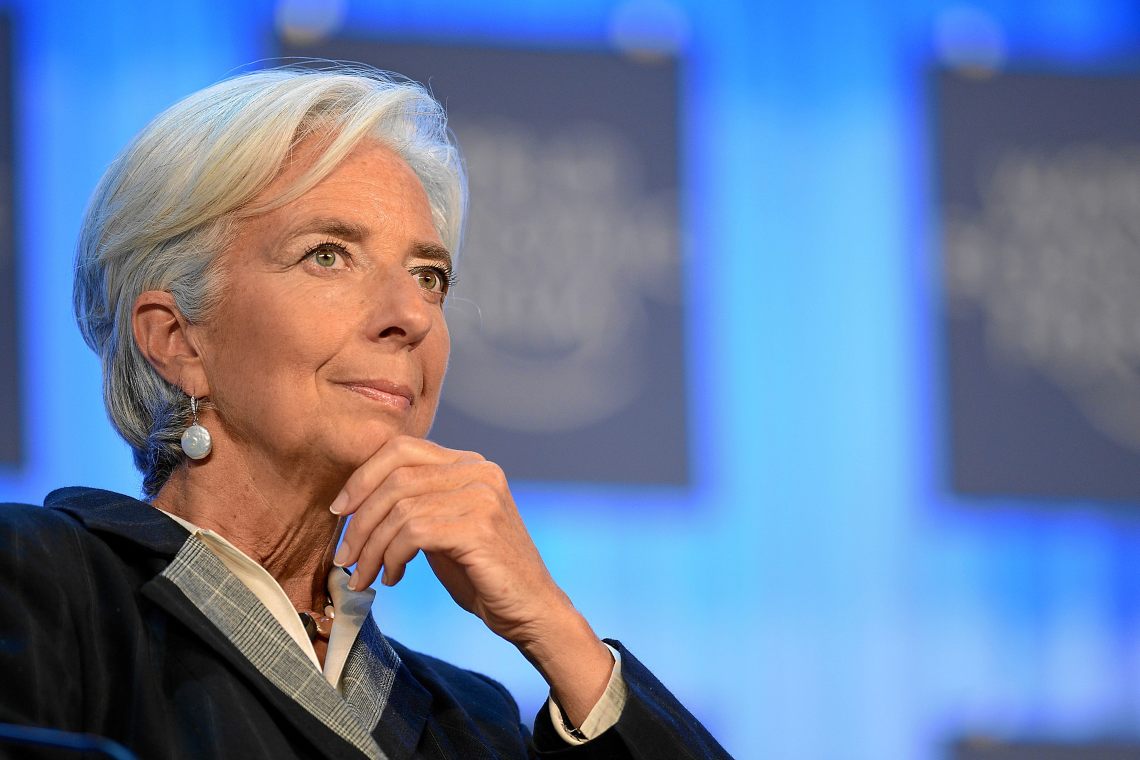 Lagarde: the digital euro as an alternative to stablecoins

According to Christine Lagarde, a digital euro would not be an alternative to the traditional euro, but to private digital currencies.

The governor of the European Central Bank said this during a speech at the joint meeting of French and German parliamentarians.

“In a more digital economy, we also need to ensure the strength and autonomy of European payment systems.[6] The Eurosystem is actively pursuing initiatives to achieve this. We are also exploring the benefits, risks and operational challenges of introducing a digital euro. A digital euro could be a complement to, not a substitute for, cash; it could provide an alternative to private digital currencies and ensure that sovereign money remains at the core of European payment system”.

However, it is possible that “private digital currencies” might not refer to decentralized cryptocurrencies such as Bitcoin, but to stablecoins such as Libra, or Tether, since the digital euro will only be a digital version of the euro, i.e. with an inflationary nature like its predecessor.

In fact, as early as December, the new ECB governor said that there was a clear demand for stablecoins in the financial markets, and in her recent speech, she stressed the fact that only a digital euro could compete with private digital currencies of this kind, allowing the sovereign currency to maintain its leadership as a means of payment.

However, it remains to be seen how a digital euro could compete with stablecoins such as USDT, whose use can be anonymous and completely free, i.e. without any restrictions. In other words, central bank digital currencies (CBDCs) could be a viable alternative to stablecoins such as Libra, which are not anonymous and subject to all the restrictions of fiat money but are unlikely to challenge cryptocurrencies and tokens based on decentralized blockchains such as Ethereum.

Europe focuses on the digital euro

The fact is that, following the Chinese central bank, also the European central bank, as well as the American one, don’t seem to want to back out of the challenge launched by Libra.

In other words, the three largest central banks in the world are carrying out projects for the development of CBDCs, with the clear intention of not being blown away by private technology giants on the dominance of payments at the local and global level.

In such a scenario, it cannot be ruled out that these same central banks may also begin to compete with each other in an attempt to release their own CBDC to global markets to become leaders in international payments.

In such a scenario, however, it remains to be seen how much of the market will remain available for Libra-type projects, and above all what the role of stablecoin tokens based on decentralized blockchains will be.