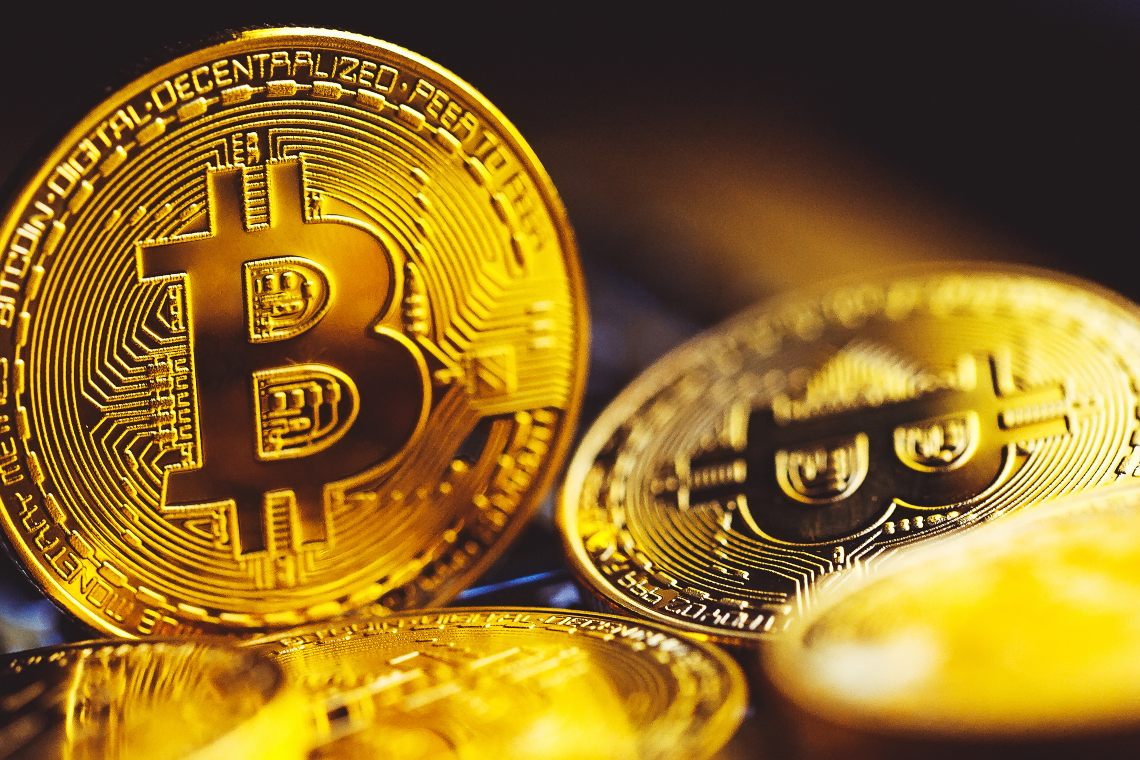 Brad Garlinghouse (Ripple): “Bitcoin is a store of value”.

The CEO of Ripple, Brad Garlinghouse, expressed himself on his Twitter profile today about the utility of Bitcoin, which he sees as a store of value against inflation, while XRP would be a proper payment method.

Never a dull moment in crypto! Institutional investor interest is skyrocketing… industry growth comes down to real world utility. As a store of value, BTC is an extremely useful inflation hedge. XRP’s speed, cost and scalability make it extremely useful for payments. (1/2)

According to Brad Garlinghouse, the Ripple cryptocurrency is fast, scalable and allows cheap transactions, which makes it perfect to be used as a payment method.

Unlike Bitcoin, which has now become an asset that people want to invest in to protect themselves from inflation, which is likely to soon hit the world because of the Coronavirus and the FED’s stimulus plan that will result in more and more dollars being printed.

Obviously Brad may be biased as he is the CEO of Ripple and would like XRP to be increasingly used, but it’s also true that Bitcoin is certainly not particularly suitable as a payment method: in fact, we have often seen how its fees historically were not as low as those of other cryptocurrencies, even though it’s always the crypto with the most volumes and that attracts the most interest.

Quoting a Fortune.com article, the CEO of Ripple explains that it’s time regulators recognised the potential of cryptocurrencies and regulated them accordingly without restricting the industry.

For too long, regulation in the crypto world has been said to be non-existent or ineffective, militant and inaccurate. Also for this reason, especially until some time ago, many institutions or traditional companies stayed away from bitcoin and cryptocurrencies, fearing that governments might eventually decide to limit their use.