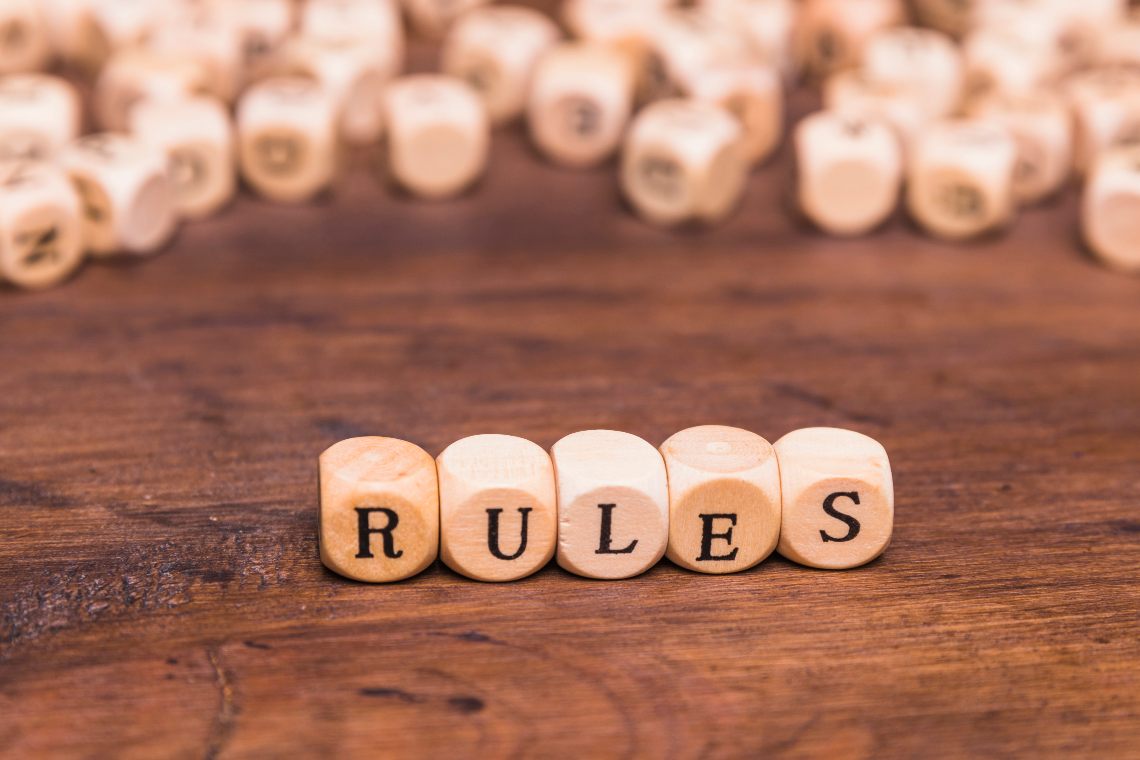 Cryptocurrency regulation will be increasingly important

In the cryptocurrency sector, regulation under the law could play a very important role for mass adoption.

This is what emerged during a recent panel in which tokenization in particular was discussed.

At the panel, moderated by the Bitcoin Association ambassador for Southeast Asia Ella Qiang participated:

Although the topic of the panel was tokenization, the most recurrent theme was regulation, particularly related to the fact that it determines which tokens the audience is actually able to use, and how.

However, tokens should be distinguished between utility tokens, security tokens, and other types of tokens, since the former are easily accepted by many exchanges, while for the other types the difficulties are much greater.

The cryptocurrency regulation important for tokens

The fact is that centralized exchanges are required to list only compliant tokens, which makes it much easier to accept token utilities than other types. For this reason, for example, so far there are still few tokens supported by real assets listed in the exchanges.

For example Gabor Nagy from OKCoin has admitted that they list only utility tokens, or those that show a different function than just fundraising.

Moreover the normative context is complicated, and composed from antiquated laws that often it is difficult to contextualize within a modern scenario.

TDXP’s Armen Azatyan, for example, says that tokens on the exchanges could have a great future, but only those that are regulated and safe.

But a different discourse could be made for DEX, so much so that OKEx‘s Lennix Lai argues that there is no real competition between centralized and decentralized exchanges, with decentralization that could even lead to greater security for users in some functions.

However, according to Azatyan, DEXs are basically used to exchange assets that could not be listed on better known platforms, and are often not even decentralized. In fact he prefers to call them “exchange on-chain”.

Daniel Skowronski of Fabriik added that regulation is the biggest problem with DEX, since the absence of a central operator with a physical location makes it very difficult to impose regulations, so much so that authorities may simply not have the power to impose rules on these platforms.

Bitcoin will replace gold, the Bank of Singapore is certain of it
Azimut stock amidst declines and optimistic predictions