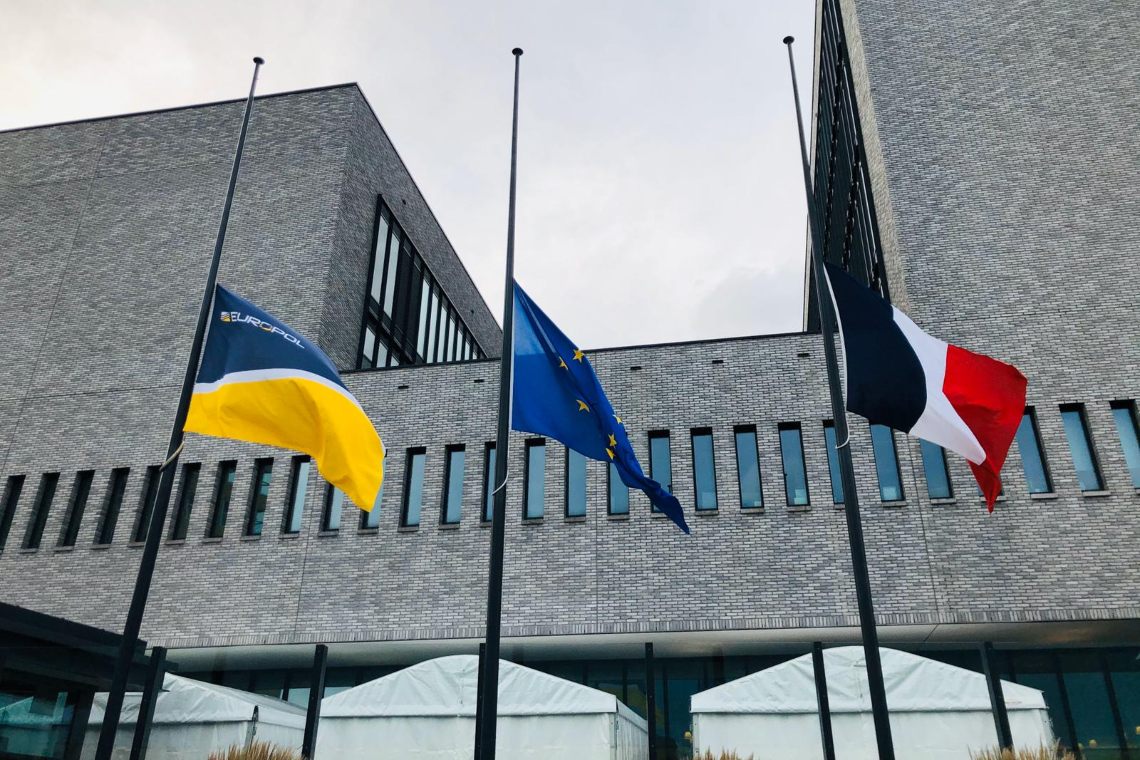 Cryptocurrency continues to be at the heart of cybercrime and some wallets such as Wasabi and Samurai pose a real threat to Europol. This is what the European Police Office supports in the report “Internet Organised Crime threat Assessment”.

In the report, it is written textually that the cryptocurrency continues to facilitate payments for various forms of cybercrime, a trend that will increase with the growing demand for privacy in the industry.

According to Europol, however, over the years cryptocurrency has taken on a legal form, so much so that only 1.1% of total transactions in 2019 can be linked to fraudulent activities, dark web transactions, threats and ransomware.

Europol recognizes that the growing popularity of cryptocurrency has reduced cases of abuse, but serious cases remain.

For example, threats and blackmail in which cyber criminals force the unfortunate victim to pay a fee usually in Bitcoin. It happens in the case of sextortion. However, some investigations show that out of 4 million emails with sextortion attempts, containing 12,500 Bitcoin addresses, only 245 received payment.

Reading the report shows that cybercriminals are better off defrauding their victims by embezzling cryptocurrency funds directly from exchanges.

In 2019, Europol had 10 hacks for a stolen amount of 240 million euros in cryptocurrency. The number of attacks was significantly higher than in 2018, but in 2018 cybercriminals managed to steal as much as 950 million euros, of which 500 million euros were stolen from Coincheck alone.

In response to this situation, Europol cooperates with the exchanges to trace the stolen funds. On the other hand, the exchanges themselves are called upon to comply with anti-money laundering directives.

However, the real challenge will be to defeat those “blurred systems” that make it difficult to trace transactions, such as mixers. Decentralized systems will also be a challenge for legality and in Europol’s forecasts this is where transactions will be concentrated.

Wasabi and samurai wallet the real threats to Europol

This also includes two well-known wallets, Wasabi and Samurai. These wallets have characteristics that make them defined as “threats” by Europol.

In fact, they are systems connected to TOR and that allow advanced decentralized mixing systems. Samurai even has a remote SMS deletion command. Both however make difficult the traceability of transactions and seem to be accepted in the dark web.

But the dark web has evolved, and if before it accepted only Bitcoin now also accepts Ethereum and Litecoin, in addition to the privacy coin par excellence: Monero, ZCash and Dash. Although Bitcoin is far more used, the rise of privacy coins in the dark web, Monero in the lead, is evident.

The other “threat” that Europol is evidently paying attention to is OpenBazaar. The decentralized marketplace where you pay in cryptocurrency has become a store where you can also buy illegal material such as weapons. The fact that it has apps with millions of downloads makes it very worrying.

The report concludes with a series of recommendations to combat cybercrime. To avoid fraud, Europol recommends raising awareness of the risks. It is also necessary to improve the legal framework and impose greater use of KYC (know your customer), so that those who act illegally can be identified.

Previous article Cryptocurrency regulation will be increasingly important
Next article John McAfee arrested: the confirmation of his wife