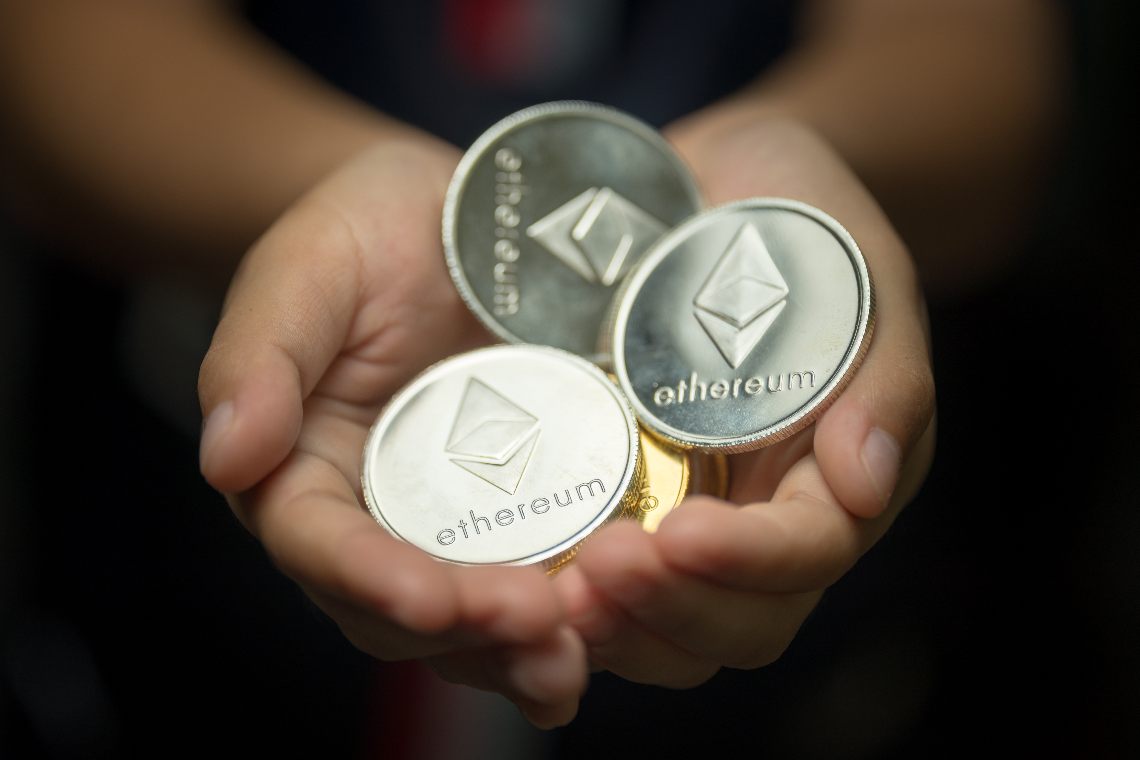 Surprisingly, with an unprecedented upsurge, to the extent that at first it was doubtful that it would be done in time for the date of December 1st, the deposit contract to launch ETH 2.0 has reached its first objective, namely to have 524,288 ETH staked.

Ethereum on the ETH 2.0 deposit contract

As can be seen from the data, the ETH staked in the ETH 2.0 programme have reached and exceeded that threshold and there are 601,568 ETH deposited in the contract. It is worth noting that as many as 32 ETH had to be deposited in order to become a validator of the new Ethereum network.

In fact, before launching ETH 2.0. it is necessary to have a conspicuous amount of Ethereum in the relative smart contract so as to create a user base and nodes large enough to support the entire future network.

Incentives and disincentives of Ethereum 2.0.

It should be borne in mind that those who become validators of the new network are subject to evaluation by special performance algorithms and if the validator falls below a certain threshold, slashing is activated, i.e. part or all of the amount staked is taken from them as if it were “compensation” for the work not done.

Staking can be done through dedicated pools. Doing it obviously brings advantages, which in this case is a reward for the validation of the blocks.

In this case, the APR is variable and inversely proportional to the Ethereum staked: a higher amount of ETH staked decreases the APR, which starts from about 20% and then slowly arrives close to 0, also because the whole supply of Ethereum already exceeds 100 million and therefore if all of it were staked the APR would become null and void.

The Beacon Chain of Ethereum

Finally, it is worth mentioning that from December 1st the Beacon chain network will be activated, which is the one on which the validators and nodes will operate.

This obviously does not mean that what was on Ethereum will magically pass immediately to the new chain, on the contrary a migration process will have to be started to bring the various protocols and smart contracts to the new network. This will have a significant cost for both the team and the user, as they will have to manually migrate funds from one smart contract to another.

After entering, the advantage is greater speed and lower cost of fees.

However, there is still the problem of pools, because if with a PoW (Proof of Work) system mining pools were concentrated in the hands of a few mining farms, in this case there would be larger pools compared to others.

Previous article India: significant growth in crypto adoption in 2020
Next article Janet Yellen, a critique of Bitcoin at the US Treasury 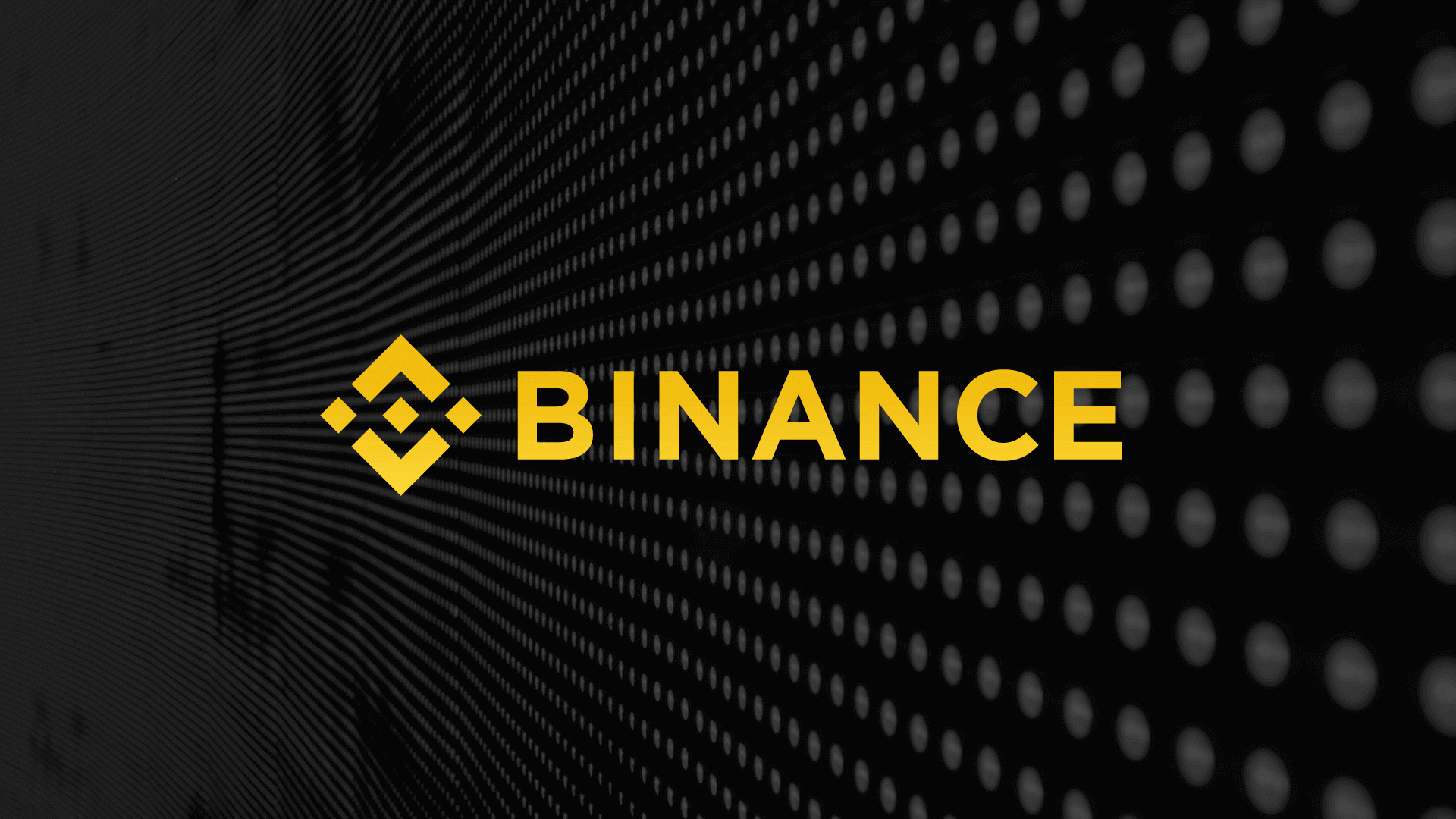