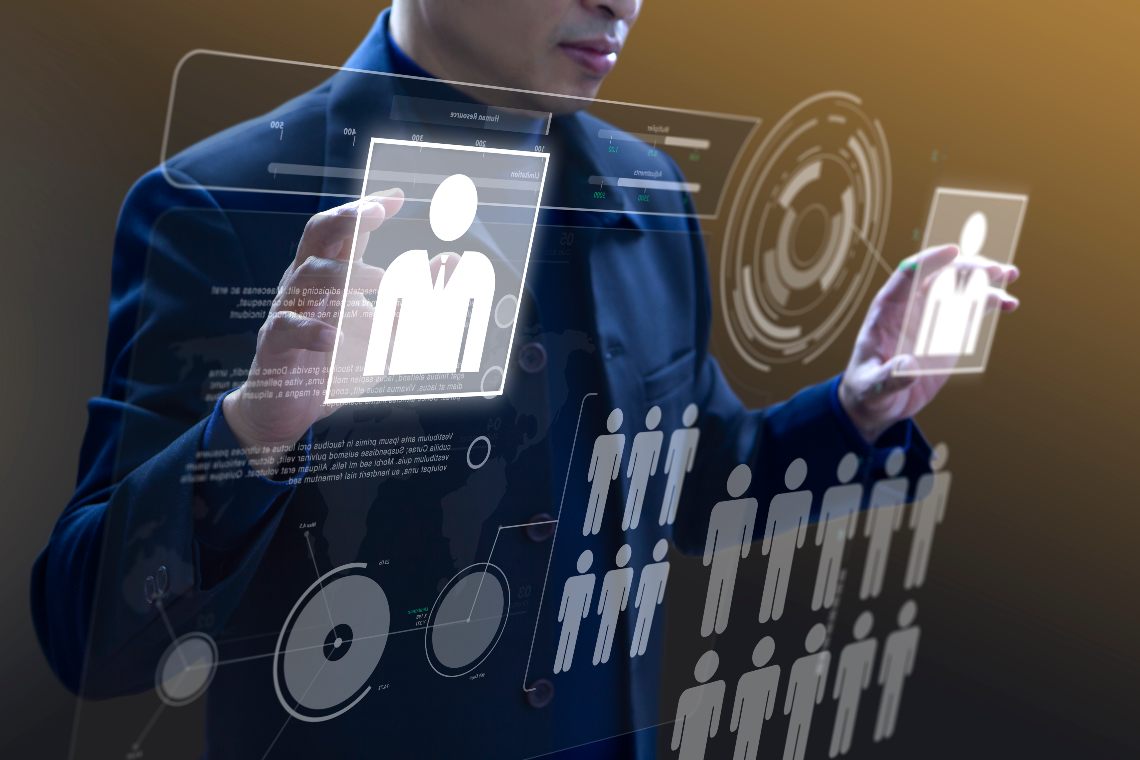 Starting from next December 10th, Cardano will open the possibility of requesting participation in a new delegation programme.

The problem of Cardano’s pools

With the introduction of Shelley on the Cardano (ADA) blockchain, and therefore the possibility of staking ADA, over 1200 stake pools have been created, with some having greater weight than others.

However, it is not necessarily the case that a greater amount of staked funds in a pool is convenient for the management of a blockchain, since those who have a greater weight also have a greater chance of validating blocks, leaving nothing to the smaller ones.

This creates a disproportionate mechanism that favours only a few stakers, which makes the network more centralized.

To solve this problem, it has been decided to raise the current threshold of the so-called k parameter from 150 to 500, starting on December 6th.

In simple terms, this will encourage delegators to participate in pools but, if one pool is saturated, they will have to choose an empty one.

In addition, in the statement shared by the Cardano team, it is explained that tests will soon start with about twenty public pools to see if they can withstand an impact on the network due to greater stress than that seen so far.

Still on the subject of pools, Cardano will also open a public pool of its own, more as an active online presence than for rewards.

It is still difficult to tell whether this is a good or a bad thing, as people might be more confident about participating in an official pool rather than a stranger.

Cardano and the delegation programme

Finally, as we were saying, from December 10th a new form of delegation will begin. All stake pools will be able to request delegation after registering and filling in a form with all the information of the relevant stake pool.

Of all those received, only 10 will be supported at a time, both in technological and economic terms, to push them to be elite pools compared to all those around which, as said, there are over 1200 and users may feel lost in choosing which pool to delegate their tokens to.

The details will be revealed shortly before December 10th but the post says that:

“We will be looking to support pools with a mission of economic and social inclusion, and geographical diversity”.

The price of Cardano ADA

In the meantime, the price of the ADA cryptocurrency follows the positive market trend: despite a daily loss of 3.4%, in one week Cardano achieved a gain of 56%. This surge allowed it to update its annual record of $0.18.

Previous article The price of Ethereum may rise again: a prediction
Next article Ethereum 2.0, statistics on deposits